The John Barleycorn Awards is a different kind of awards program which was created by writers and marketers to honor creative excellence in all aspects of the spirits industry – from formulating and distilling products – through innovative imaging, promotion, and sale of the products.

Each Taste entry was blind-tasted and scored on a 100-point scale for appearance, aroma, taste, and finish. Marketing entries were judged on creative excellence. Awards were determined based on points.

A complete list of winners and comments from judges can be found at www.barleycornawards.com.

Major Award winners are as follows:

Heaven Hill showcased an impressive portfolio of fine quality spirits that scored consistently high across many categories and price points. This consistency of excellence earned Heaven Hill the distinction of Large Distillery of the Year.

New Riff is among the new kids on the block in Kentucky and has impressed the whiskey-drinking world (and our judges) with an outstanding lineup of bourbons and ryes, four of which won our rare and coveted Double Gold award. This demonstration of excellence is why we named New Riff our Small Distiller of the Year.

The quality of Hanna Lee and her partner and husband Michael Anstendig’s award-winning campaigns, product launches, and events is more than enough to win them the title of Marketer of the Year. But we are also recognizing them for what they give back through their bartender scholarship program and industry promoting multi-media channels.

The winners were determined by the highest scores and were not granted in all categories. 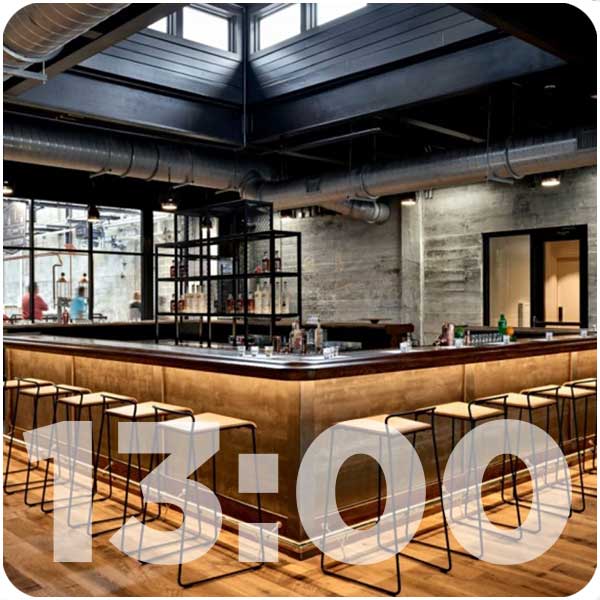