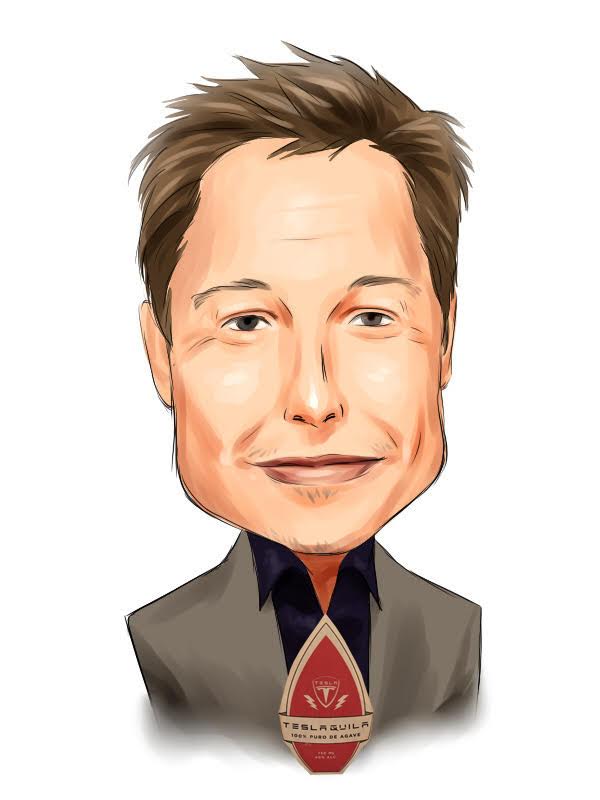 The latest from Elon Musk: opening a bar and restaurant next to the Space Portal

First, the tequila, then the bar. Elon Musk plans to open a restaurant and bar next to the Space X Portal.

Recently Elon Musk turned what was once a joke into reality, “Tesla Tequila”. And this time, it’s not a joke. The passionate space tycoon -and liquor- now plans to open a bar next to the Space X Portal in Boca Chica.

This exclusive restaurant and futuristic bar is actually the existing SpaceX restaurant. “But SpaceX is building a futuristic bar on top of High Bay with 360-degree windows and a glass floor looking down on the Rocket Factory,” Elon Musk said via his Twitter account in response to Tim Dodd. Dodd is well known in the community and noted in a tweet that SpaceX has a building that looks like a Tiki Bar.

That’s actually our restaurant, but SpaceX is building a futuristic bar at the top of the high bay with 360 degree windows & a glass floor looking down on the rocket factory

If we understand correctly, from the heights of this bar you can admire with a panoramic view the rocket construction of SpaceX.

Another incredible, but funny, fact is that according to Elon Musk, access to the bar will be by landing on the roof with a parachute. It should be noted that he indicated that this is the only means of transport… joke.

Anyway, it remains to be seen if the funny magnate is not teasing us again with the real creation of this bar attached to the restaurant. What he did say is that he supports public spaces around the production and launch sites, wherever it can be done safely. “When the Covid passes, we will open our restaurant to the public and look for ways to allow limited access to the High Bar,” stated Musk on his Twitter Account @elonmusk. Cooking with whisky: learn how to prepare whisky-macerated prawns