This is one of the best harvests of this century, despite the adversities champagne has something to celebrate.

This beginning of the year is not exactly memorable for the champagne producers who saw difficulties in their sale because of the coronavirus. However, time is bearing good fruit and this is literally what has happened with the 2020 harvest. For the first time in six months the Champenois are celebrating something and that is the potential quality of their 2020 harvest.

Despite the adversities and the bad news about champagne sales, the harvest looks good. With spring appearing earlier than usual the crops even overlooked the risk of late frosts as winter was confined as we were.

Enjoying the mild climate, the Champagne headed for one of its first recorded flowering seasons, with flowering completed in early June.

Fortunately, during the summer, the harvest did not experience the extreme heat of last year.

In addition the dry climate kept the diseases isolated. Although there was a little mold at the beginning of July, the winegrowers were able to control it. In fact, the experience of last year and previous years allowed them to act quickly before an accelerated proliferation of humidity took over.

In fact, the heavier heat at the end of July and the beginning of August only affected the yield. And considering that the commercial yield reached a record low of 8000 kg/ha, the overall damage in the region has been negligible.

However, there is no doubt that some growers were affected by the heat. For example, Olivier Horiot Champagne estimated that it had lost 30 to 40% of its harvest due to heat damage. On the other hand, Champagne Philipponnat also mentioned a loss of 30% more specifically in the blocks of Pinot Noir. Both Horiot and Philipponnat believe that Pinot Noir is more susceptible than Chardonnay. Still, the drought affected all varieties, cutting the weight of Pinot Meunier and delaying the ripening of Chardonnay. In short, complicating the organization of the harvest.

The crop affected by covid-19

And as if that were not enough, the cultivation of the crop has been affected by the same Covid-19. The MSA has imposed strict measures to maintain distance. But it is not very practical for workers to adhere to such measures during the harvest. However, several champagne maisons have applied their own measures to maintain the productivity of the harvesters.

For example, Johan Merle, cellar assistant at Champagne Roederer, imposed the mask at all times in the vineyards. It is also mandatory to wear it in the cellar and in the press. But he also urged the harvesters who stayed on the property during the harvest to undergo a covid-19 test. However, it became impossible to wear the mask for 8 hours in the sun. Consequently, the harvesters were asked to keep their mask close in case they needed it at specific times during the harvest. Ironically, the low harvest yield caused fewer people to work in the harvest and thus the restrictions were eased.

Thanks to the arrival of this promising 2020 vintage, champagne houses are now focusing on the sales difficulties faced this year. It is expected to sell 230 million bottles this year, without which up to 1000kg of this year’s commercial yield will be deferred to next year. Unfortunately the current situation does not look promising so far.

Maxime Toubart, president of the Syndicat des Vignerons and co-chairman of the Champagne Committee, told Wine-Searcher that he does not believe sales will fall below 200 million bottles, but doubts that they will reach the target of 230 million bottles. The result will also depend a lot on the behavior of the virus, ergo, consumption behavior. 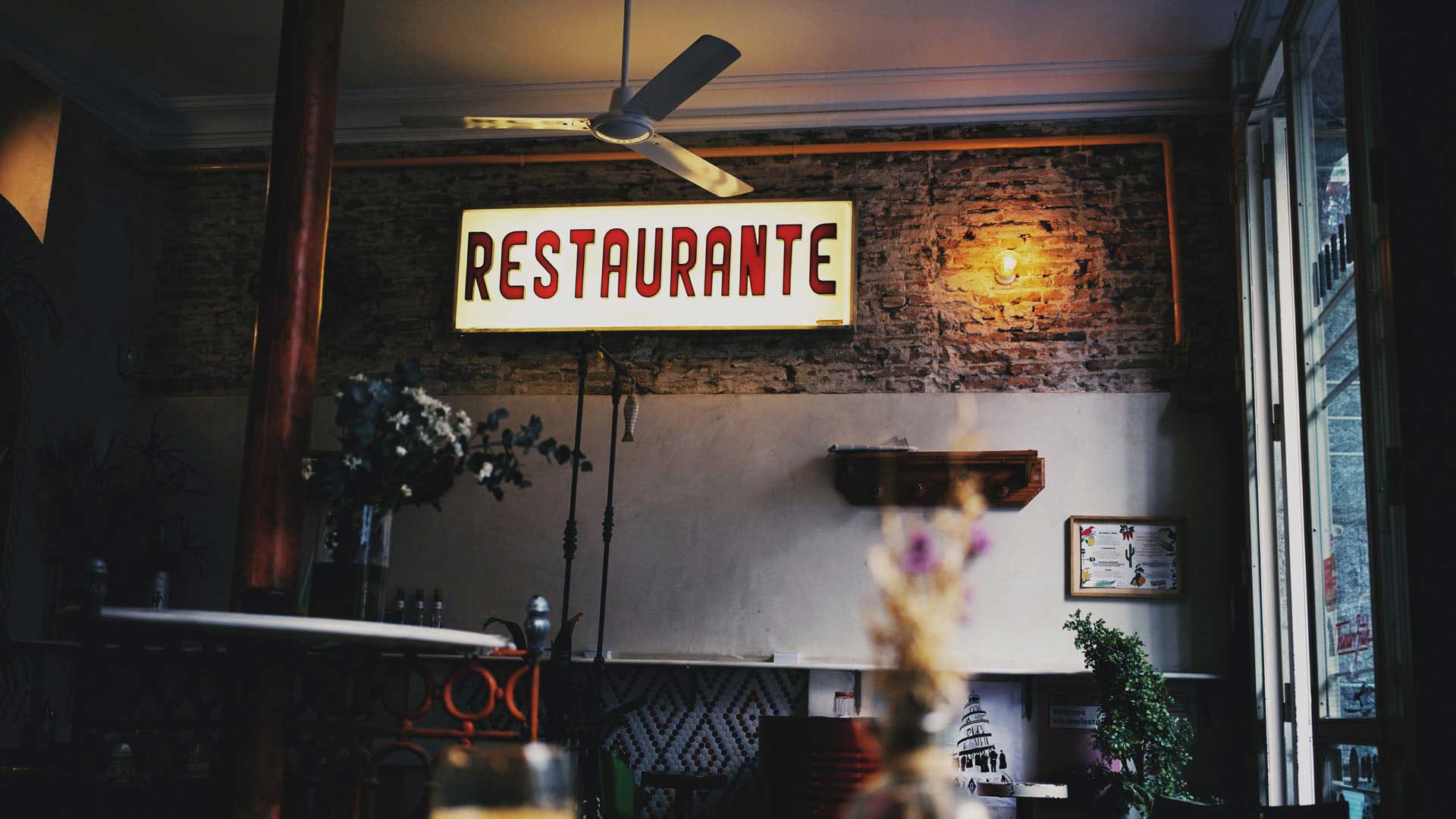 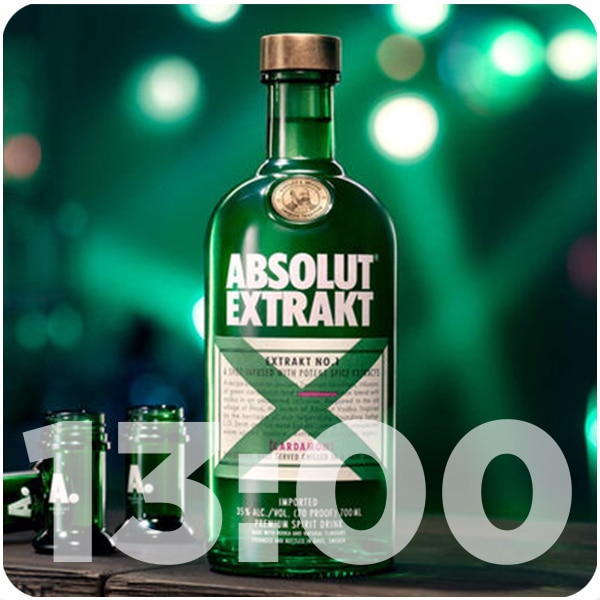 ABSOLUT Extrakt, back to traditions with natural ingredients