Funds totaling A$35 million will be used primarily to build the first integrated agave spirits distillery by Top Shelf in Airlie Beach, Queensland.

The funds raised will be used for the new distillery, which is expected to cost $18 million, and to expand its whisky and vodka sales network ($10.5 million). The company owns the NED whiskey and Grainshaker vodka brands.

The distillery will facilitate the annual production of 1.5 million bottles of agave spirits, making Top Shelf the largest distiller of agave spirits in the world outside Mexico. Today, Australia is the third largest consumer of tequila per person in the world, after the United States and Mexico. 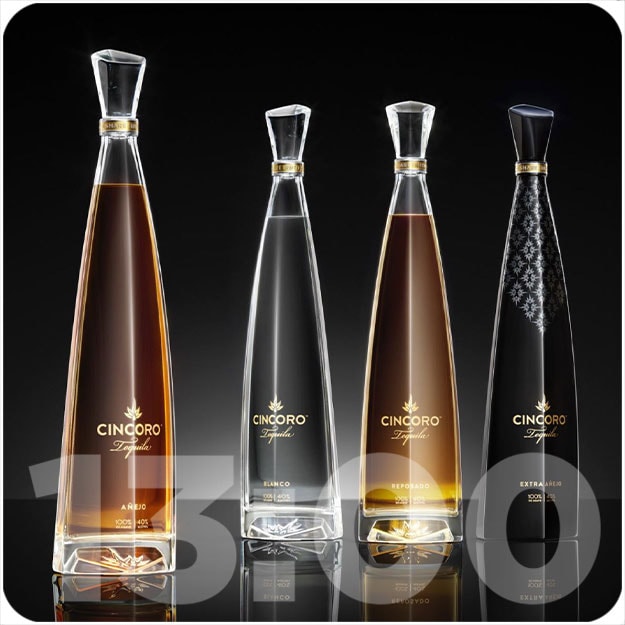 Tasting is an art, there is no need for excesses