The 2019 edition of the Viva Agave! festival in France, celebrates agave spirits from Wednesday 20 to Monday 25 March.

The second edition of the Viva Agave! festival returns this week for the pleasure of agave enthusiasts, the Mexican plant that gives us tequila, mezcal, among other agave-based spirits, such as raicilla. 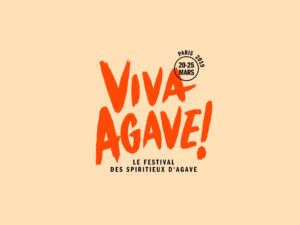 The French festival is the first of its kind during which Masterclasses, conferences on mezcal, tequila, raicilla, among other spirits, cooking courses, mixology and thematic events are held. During the 6 days of the festival, participants can enjoy the Viva Agave! experience in bars in Paris such as La Candelaria, La Mezcalería, or Botanero. Another part of the festival will take place from 24 to 25 March as a conference, in the 1K hotel, where more than 60 products and 30 exhibitors will be exhibited.

The aim of the festival is to provide both professionals and enthusiasts with knowledge about agave and its derivatives, such as agave syrup or pulque.

*20 to 23 March in participating bars in Paris 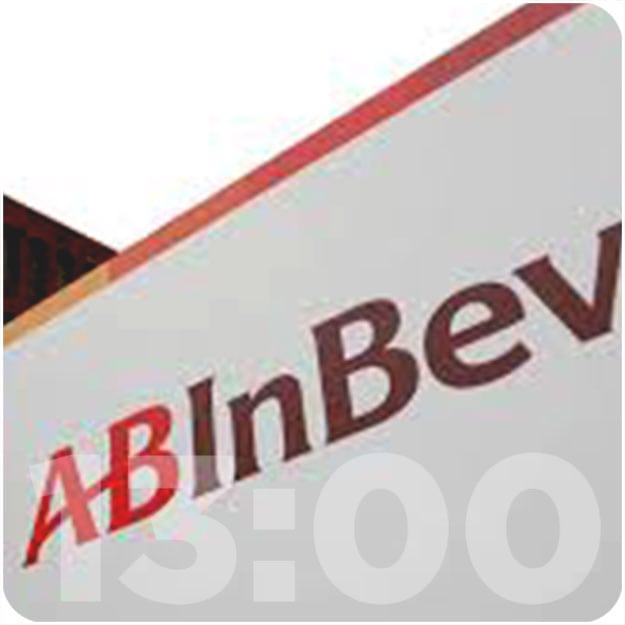 Canada. “Imperative”: vermouth is also produced in the province of British Columbia