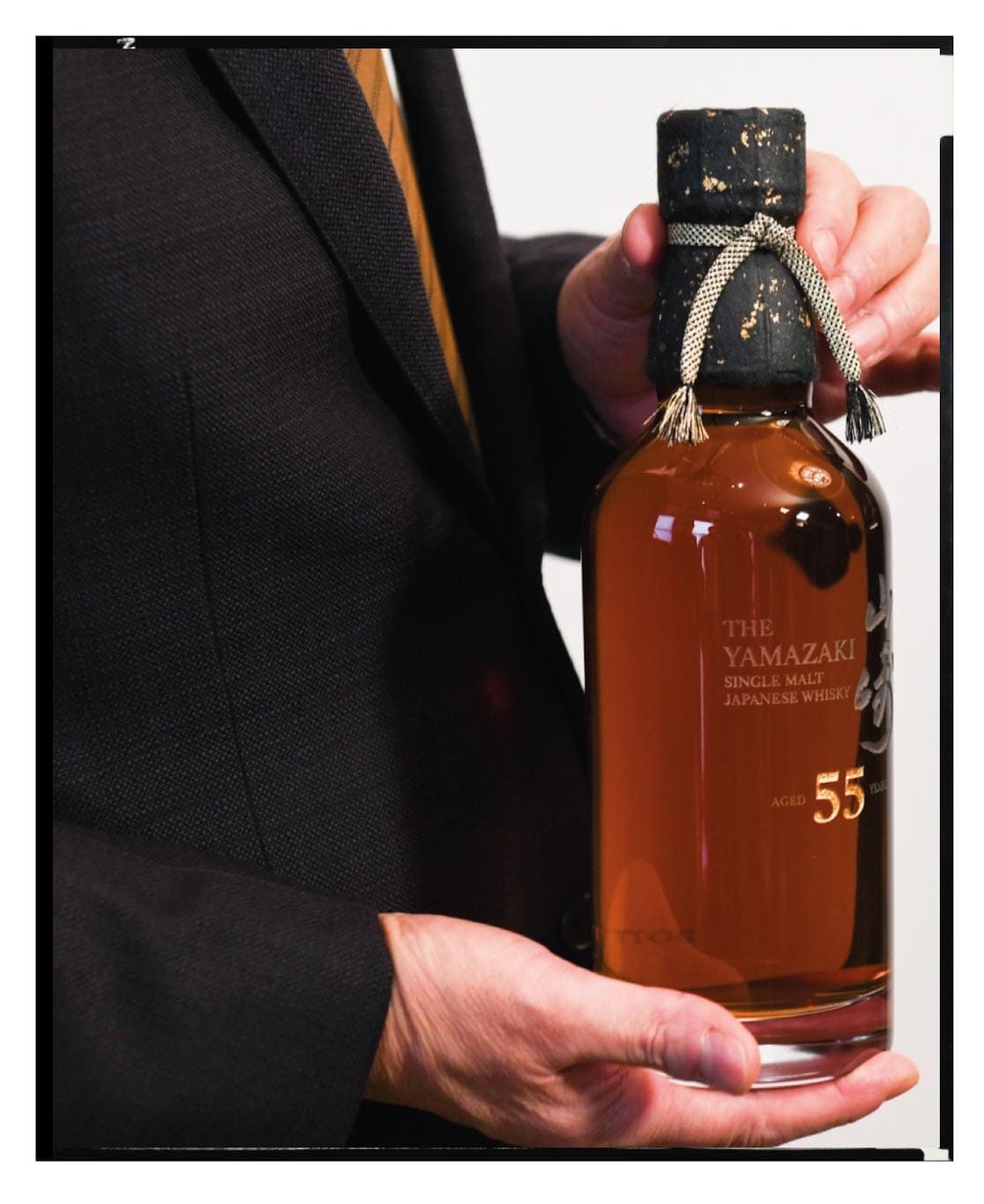 You can finally call whiskey made in Japan: new regulations for whisky production

Making – not blending – whisky in Japan is a controversy that has almost come to an end with the arrival of new regulations for made in Japan.

Much is discussed about Japanese Whiskey, about the fact that much Japanese Whiskey has not been made in Japan, but blended. The issue was reinforced when the Japan Spirits & Liqueurs Makers Association established new labeling rules. These do not yet have the force of law, but are expected to come into effect soon.

To give you some context, Japanese whisky has been characterized as being of both very good taste and quality and this being the result of blends. To be called as such, it needs to be bottled in that country. Several brands of Japanese whisky use quality spirits from Scotland, and then blend and age them in Japan. The Asian country has become the champion of Master Blenders.

The new Japanese whiskey regulations establish five standards for calling a “Japanese Whiskey or Whisky” as such. The five standards derive from the raw material and production method.

Whiskey really made in Japan

Fans of Japanese whisky will, once and for all, know exactly what’s in their glass. Coming soon, whisky really made in Japan.

Prices will most likely change but it remains to be seen what will happen on the economic side. 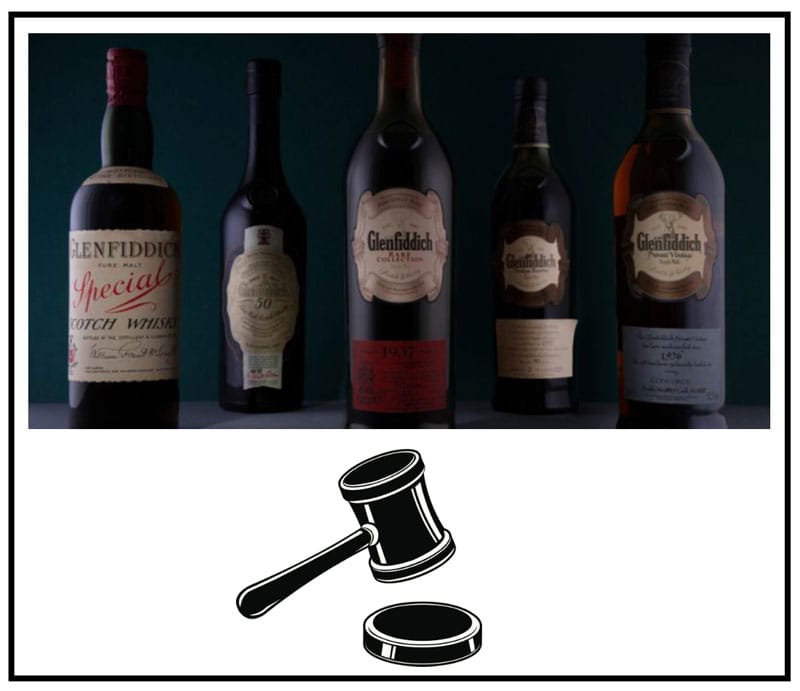 Whisky Auctioneer will auction off old and rare Glenfiddich’s collection 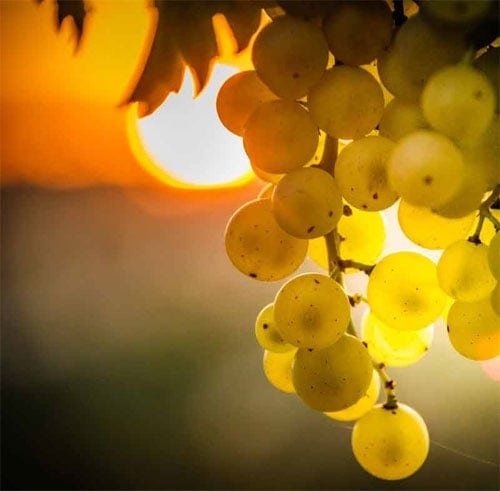