The Seven Twenty, is a young rock band from London. They define themselves as a rock and roll band. Since 2015 they have written three albums, including the homonymous album released in 2015 from which we have extracted the track “Haiku” for our Spirits Hunters playlist.

The name Haiku, has its origin in Japanese poetry. It is a genre of short poems that refer to the celebration of the vanishing of things. Like the poem, the song of The Seven Twenty refers to this closing of stages.

The Cambridge group recently released their latest album Joy. It contrasts with these previous productions (The Seven Twenty, 2015; Sampler, 2016). The Seven Twenty will be the one to create an atmosphere in a pub with the best English style!

You can find the band’s discography on their official Bandcamp website as well as download their albums. 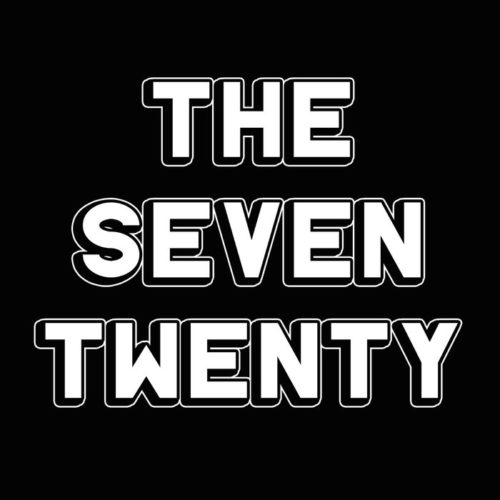