Conversation with the CEO of Ron Diplomático, one of the most representative rums in Venezuela.

A key player in the Venezuelan rum industry, Diplomático has been successful since the first day of its creation in 1959. In our interview with José Rafael Ballesteros and Nelson Hernández, we review key aspects of the current situation and how the distillery is evolving.

How does Diplomático deal with the country’s current crisis?

Venezuela is going through difficult times socially, economically and politically. However, our position on this issue is to continue working independently with the more than 500 employees of the distillery, to give a high quality product to the global market. We offer great support to the workers and their families with social programmes, health, transport and food. Our people are one of the most important assets for the global success of the brand.

How exactly does it affect the workforce in the country and how do you handle these challenges?

The distillery continued to operate despite the complications of supplying the international market, which today covers more than 90 markets. To date, we have kept all the plant personnel because, after all, our people are one of the best resources as a family business that we are. Without the Diplomático team, it would be impossible to reach all the countries where we are present.

How do you see the current crisis?

Despite the current situation being complicated and that there is no resolution in the short term, at Diplomático we believe in a better future for Venezuela and we will do everything we can to maintain the global operations of the company and continue to support and protect our employees and their families, which are one of the best assets we have and of which we are most proud.

How does a great rum as Diplomático project into the future?

Our vision is to become the best premium rum globally and for that reason, our projection for the future is to continue opening new markets and consolidating our presence in each of them. Europe and North America represent key regions for us and the main objective is to continue working towards the “premiumization” of the category. It is in this context that we see a great projection of rum in the world market.

What are the methods to overcome the lack of production that affects the country in general?

The key is in a greater and more detailed planning of all the processes of the production of our rums. Our team is fully capable of anticipating the operational needs of production, with a great capacity of reaction. But above all with the capacity to face changes quickly and flexibly. It is certainly a great challenge for us, but we are achieving it year after year.

Since the beginning we have acquired an integral environmental commitment 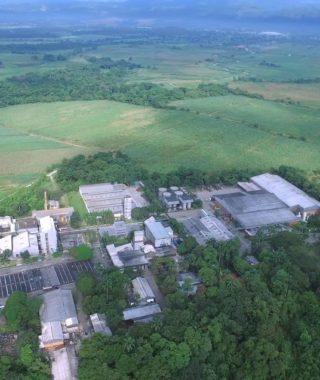 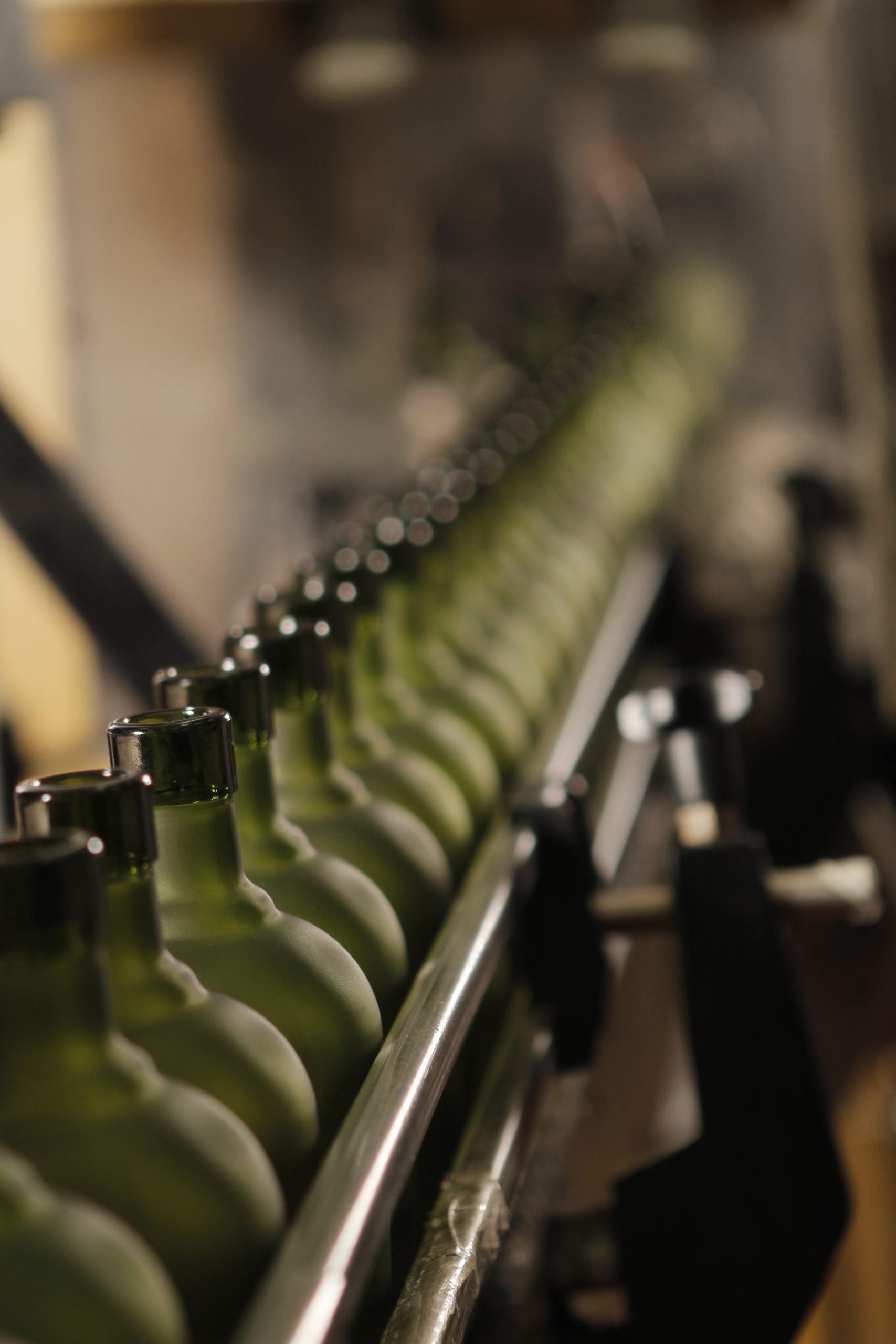 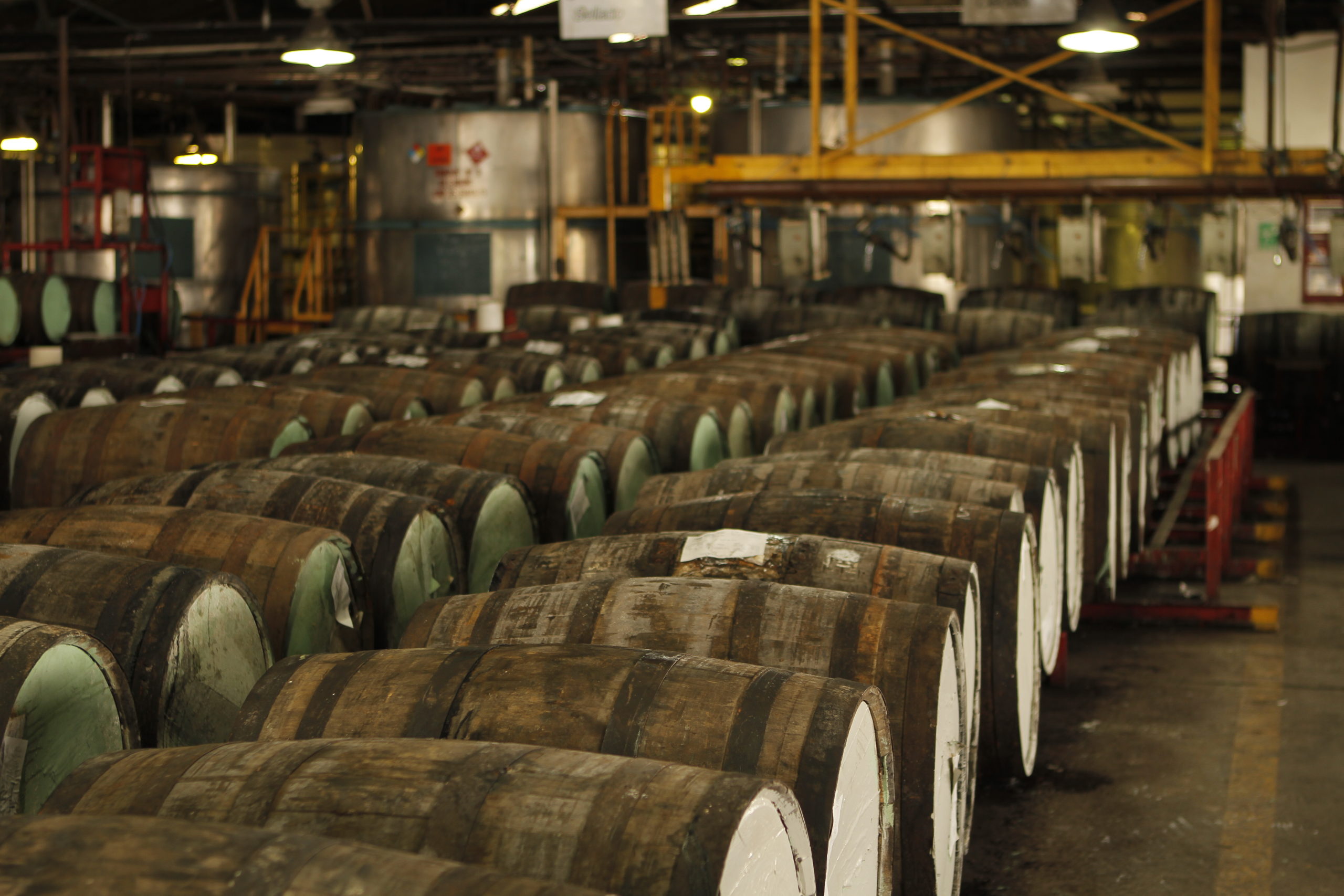 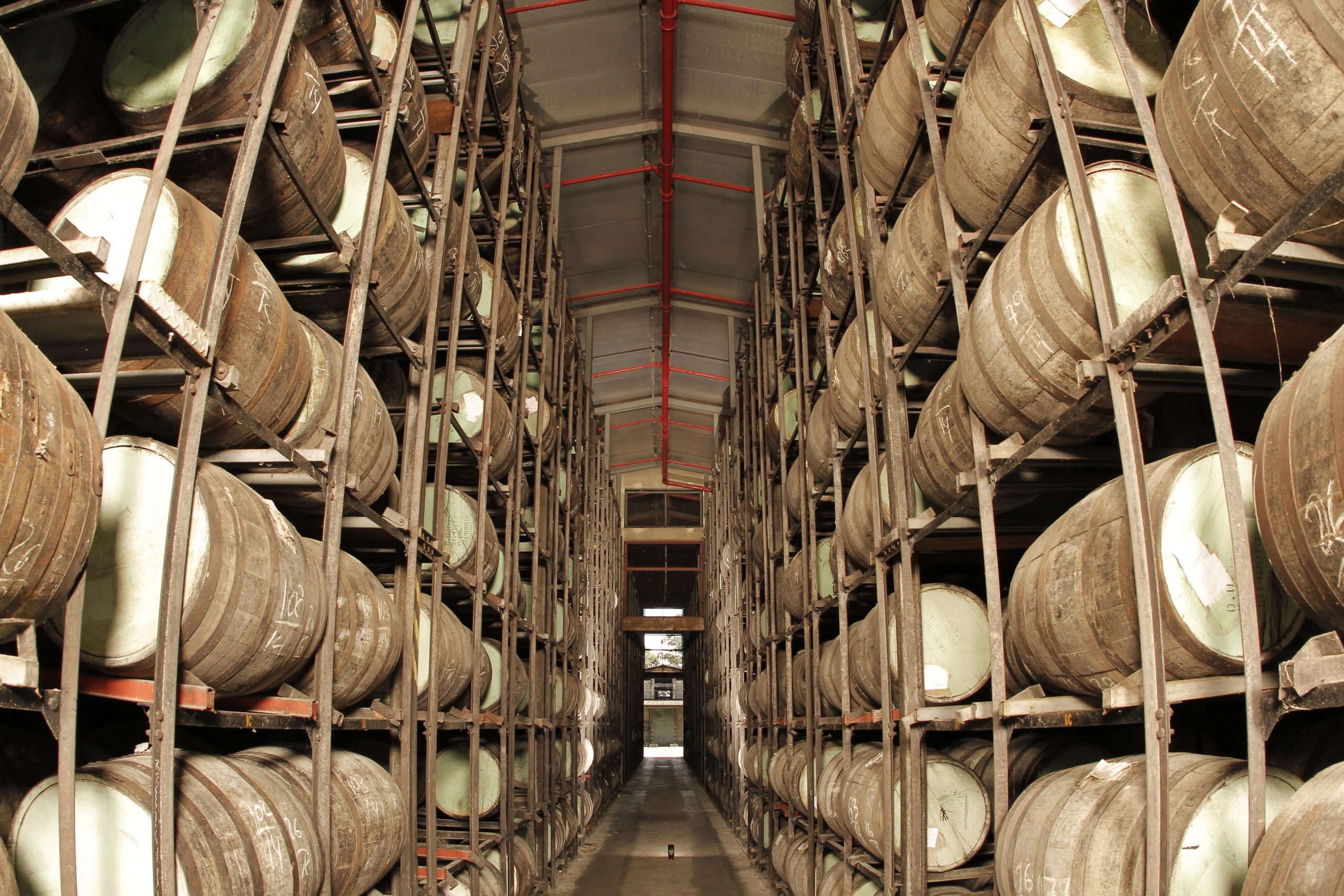 Is there an impact on sugar cane?

There is no direct impact on the sugar cane fields and the cane growing cycles remain the same. However, thanks to our sustainability plan focused on waste management, 100% of the liquids discarded from the fermentation process serve to replant the cane fields. These liquid wastes are clarified to fertilize the soil thanks to their richness in minerals. They replace chemicals and cover the need for their use in sugar cane fields by more than 80%. In this way we improve this part of the process to have a truly sustainable rum production model.

The distillery has a particular ecosystem. How does it work? And how Diplomático’s ecology and respect towards the environment works.

The distillery is located in the State of Lara, at the foot of the Andes Mountains. It is an ideal environment for rum production. Due to the atmospheric conditions (temperature and humidity), the proximity to sugar cane fields and natural resources such as water and land. Since the beginning we have acquired an integral environmental commitment, with a 100% sustainable process that contributes to agricultural development and guarantees the harmony of our activities with the environment. At the same time, we have continuous environmental training programs for all personnel, as well as a reforestation program for native species near the distillery every two years. To date we have planted over 14,000 trees since 1994.

José Rafael Ballesteros Meléndez is the CEO of Ron Diplomático. At the beginning of 2000, he began working to achieve his dream: turning Ron Diplomático into a Premium Venezuelan rum brand. And one that highlights both the quality and character of this spirit. Today, Diplomático’s rums are recognized as the best in the world. In 2018 Diplomático won the prestigious award of being the spirit brand of the year by Wine Entusiast, being the first rum to receive this award.

He assumed the position of General Manager of his family’s distillery until early 2000, when he started DUSA (Destilerías Unidas S.A.). This is the company that would give birth to Diplomático Rum. It was in 2002 when José Rafael and 3 other partners acquired the distillery Licorerías Unidas S.A. LUSA was founded in 1959 by one of the largest international spirits groups.

The Diplomático brand was created by in 1989 and was also acquired by José Rafael and his partners. They changed the name of the distillery to DUSA. In less than two years the production capacity was increased by 40%. One of José Rafael’s greatest achievements was to develop the international distribution of Diplomático Rum. Today, the brand is distributed in more than 90 countries worldwide and, thanks to key alliances with the world of mixology and cocktails, has contributed to the award of the rum category

A know how since 30 years

Nelson Hernandez has spent the last three decades working in the spirits industry. During these years, Nelson has become a true expert in the rum-making process, realizing that distillation is a science and blending is an art. The combination of the two is what creates a superb and spectacular rum.

Born in Venezuela, Nelson studied at the Polytechnic University of Barquisimeto (Venezuela), graduating as a mechanical engineer in 1979. Very soon after graduating, Nelson starts working in one of the biggest oil companies in Venezuela, LAGOVEN. After developing his career in the technical departments of LAGOVEN, he decides to take a new job in Licorerías Unidad S.A (LUSA). It is known today as Destilerías Unida (DUSA), the company that created Diplomático Rum.

When Nelson joined the distillery, it belonged to the international spirits group Seagrams. One of the largest distributors of alcohol in the world. Nelson’s first position at the distillery was Maintenance and Project Manager from 1986 to 1990. During this time several processes were improved to expand the distillery’s production capacity. He investigated all areas of production including the distillation process. Plus, barrel filling, aging, waste treatment and industrial services such as steam, electricity and water treatment. He has also worked with the master rum maker Tito Cordero, who was then in charge of the production area of the distillery.

Nelson was promoted to Packaging and Bottling Manager and was responsible for distribution and transportation from 1996 to 2002. As a complement to this role, Nelson has participated in the committee in charge of the development of new products.

In 2002, during his first year at DUSA, Nelson consolidated his role in the production area. He focused on manufacturing, bottling, and designing agricultural processes. In this new role, Nelson continued to improve the efficiency of the distillery. He developed projects designed to increase the distillery’s production capacity, taking into account all facets of the production process. It included fermentation, distillation, waste treatment, and stocks.

But it is after 2008 that Nelson begins to move quickly into various leadership roles at DUSA. For instance, as Production and Engineering Manager from 2010 to 2012; Strategic Planning Director from 2012 to 2014; and Strategic Projects Director from 2015 to 2016. Here, he worked directly with the distillery’s Board to support export growth. Finally, in 2017, Nelson joins Tito Cordero as Diplomatico Rum Master. Recognizing the patience, passion, dedication, and above all a deep respect for tradition necessary to be a great Rum Master. Nelson is proud to be part of a team whose dedication and effort produce one of the world’s finest rums.

*This interview has been edited and condensed for clarity

Discover all our Rum-related news, facts and infos all around the world brought to you by Spirits Hunters’ experts.

There is a difference between “rum”, “ron” and “rhum”