It is in Phuket, in Chalong Bay Rum Distillery where the magic happens to prepare one of the most sought-after exotic rums.

But although our minds are used to relating rum to pirates and Caribbean islands, it is important to know that sugar cane originated in Southeast Asia about 6000 years ago. Christopher Columbus introduced it to America around the 15th century. Thailand is now the fourth largest sugar cane producer in the world. Each year they harvest more than 100 million tons.

An award-winning distillery, recognized for its excellence co-founded by Thibault Spithakis. The French rum connoisseur comes from a wine producing family. For Thibault, founding Chalong Bay consisted of transferring the distillation of sugar cane to its country of origin.

Its production and distillation methods have earned the distillery numerous awards. In addition, it has been named for producing “the purest rum in the world”. Among the awards is a gold medal from the San Francisco World Spirits Competition.

The distillery is beyond, the first to produce rum infused with lemongrass, cinnamon and sweet Thai basil. It is an excellent rum to taste dry, as its flavor is delicate, subtle and complex. At the same time, it mixes well with cocktails as well.

You can visit the Phuket distillery, as visits are organised. It is also possible to participate in workshops to create cocktails with rum. A worthwhile walk, partly because of the natural environment surrounding the distillery.

The grape harvest for the cognac will occur earlier this year 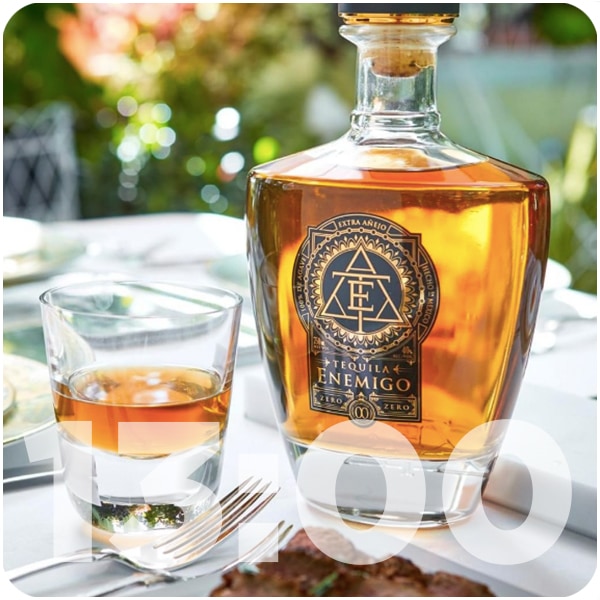 Americans first choice is spirits over wine and beer