Sherry produced by Tamdhu Distillery follows a well-defined route. The company intends to introduce its fans to this spirit through a campaign that runs from October 8 to 14.

On the program, the discovery of the manufacturing process followed by the Tamdhu Single Malt Scotch Whiskey. Before maturing, the whiskey is aged in barrels that previously contained Oloroso Sherry. These Sherry casks contribute greatly to the success of the Thamdhu whiskey brand. They are chosen for their high quality and rarity.

This Scottish whiskey also has a close connection with Spain. Indeed, their first Sherry casks obtained in 1898, came from this country.

The campaign intends to highlight this special relationship through photos and films. From Spain to the Thamdhu distillery located in Speyside, Scotland, a 6-year course to follow in pictures, and in sound.

The campaign will also be an opportunity to get to know the specialists who produce the oak barrels used in the distillery.

Discover all our Sherry-related news, facts and infos all around the world brought to you by Spirits Hunters’ experts. 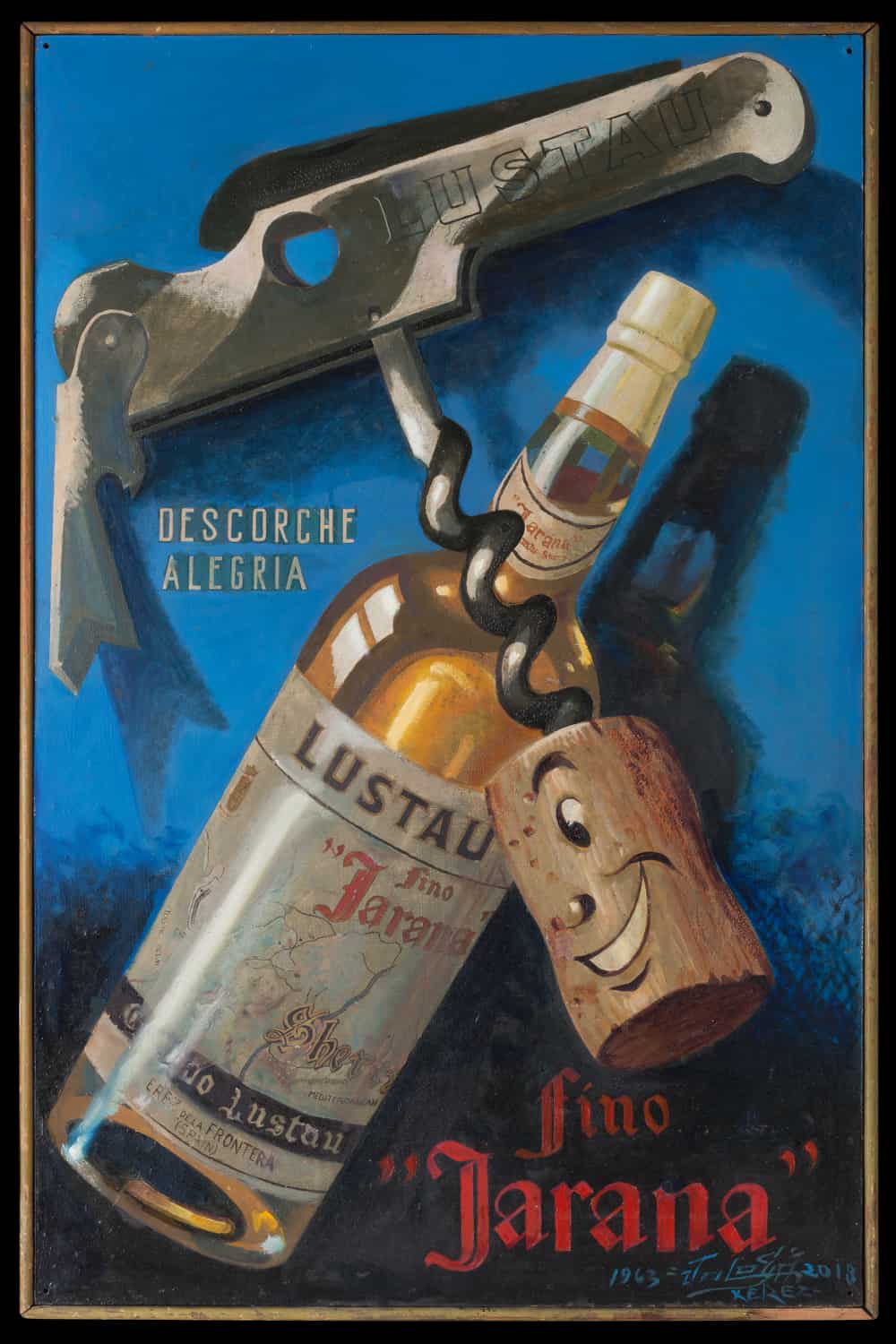 5 of the best bottles of sherry you can have