In the southeast we find Australian whisky producers from Victorian distilleries, through Broadsheet we summarize what they have to offer.

Photo by Fábio Hanashiro on Unsplash

Victoria is a state in southeastern Australia, is the second smallest state in the country whose area covers 227 442 km2. In this area we find Victorian distilleries producing Australian whisky, as in Brunswick.

In this city, Andrew Fitzgerald distills The Gospel Whisky together with Ben Bowles from South Carolina.

Getting to know Australian whisky in Victoria

The Victorian distillery The Gospel Whisky produces Australian whisky, straight rye and Solera rye, as well as a range of bitters, such as orange bitters, and liqueurs such as coffee liqueur. All spirits are produced from local ingredients and distilled from a six-meter-high copper still.

Victoria’s varied climate influences the aging of whisky. Especially in Melbourne, which is quite variable, it makes a special difference in whisky production.

“You notice that the whiskies are much deeper and richer in a shorter period,” says Fitzgerald. “For people who want eight- or 12-year-old Scotch whiskies, or a four-year-old rye whisky from the U.S., we’re offering similar quality after [only] a couple of years because of those changes in climate.”

This means that, in general, whiskies aged only 24-36 months in Victoria can have a maturity well beyond their years.

To produce Australian whisky there are not many strict parameters, as far as grain is concerned, it just needs to be a cereal grain. The state’s varied climate also influences grain production.

“We’re finding that grain grown in the outlying regions of Victoria, such as Mallee and Gippsland – where in recent years those late rains haven’t fallen – is giving quite a pronounced grain character that comes through in the whisky,” Fitzgerald says. It produces a grain of very different flavors and characteristics.

Timboon – southwestern part of the state

“We’re the first distillery in Australia to really live up to the term ‘straight,’ which means new American oak, an American definition,” says Fitzgerald. “We’ve really embraced it.” Aromas of fresh rye bread and crème caramel make it a great dram, but Fitzgerald also loves it in an Old Fashioned 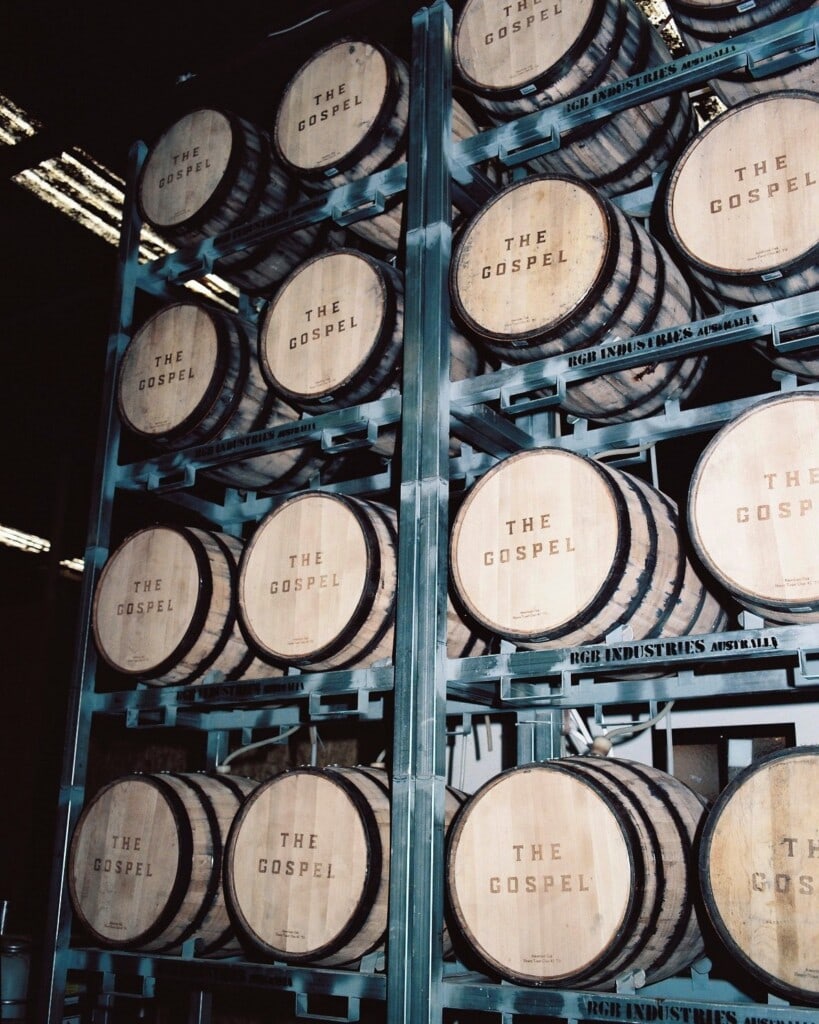 Deep and rich is the name of the game here. “They make it in batches,” Fitzgerald says. “But their first and second editions were well balanced between alcohol and oak, with a perfect blend of pale malts and some darker malts.” 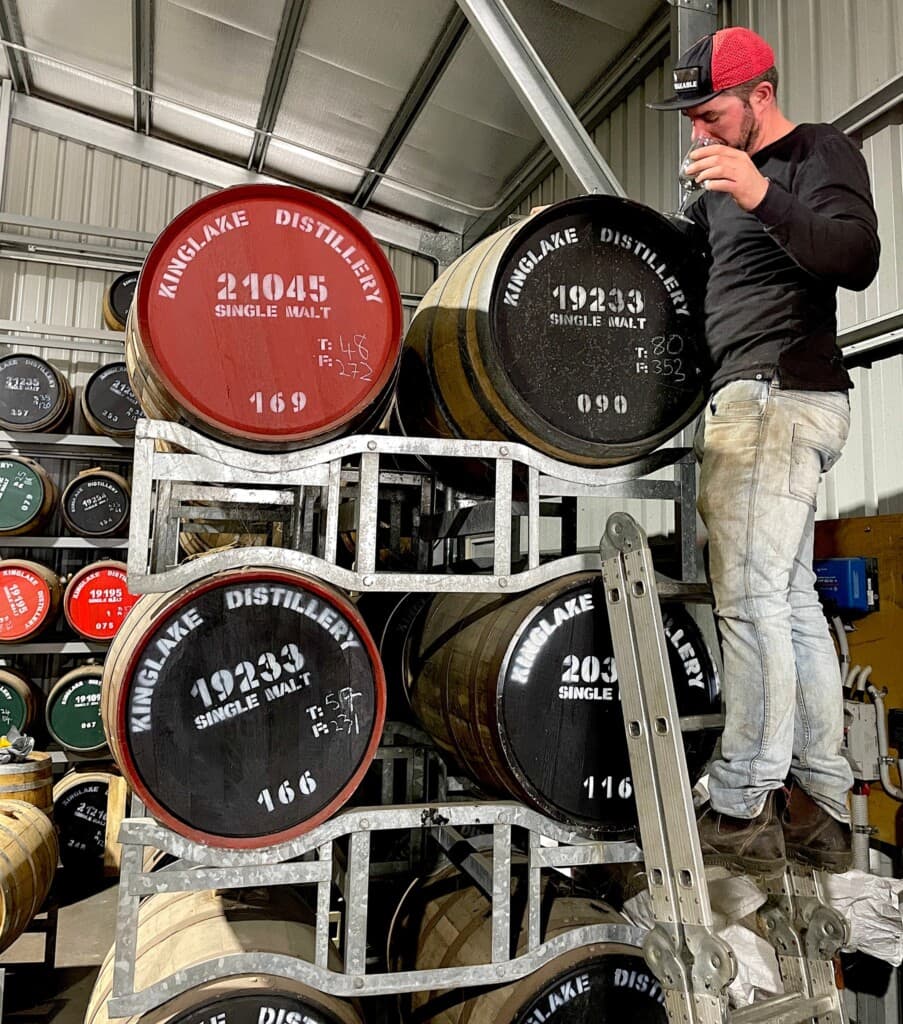 Morris, a stalwart Victorian producer of fortified wine, has recently launched two whiskies to immediate acclaim. “I think Morris has hit the nail on the head with respect to a traditional Scotch whisky,” says Fitzgerald.

Fitzgerald sees Starward, along with Morris, as one of the leaders in Australia right now. “I love their Solera, which is the first Starward I tried and remains one of my favorites,” he says. “The Twofold is a classic drinker for someone who likes a Jameson, a lighter whisky. I’d look for a Twofold first.”

Head to broadsheet.com to read the original article. 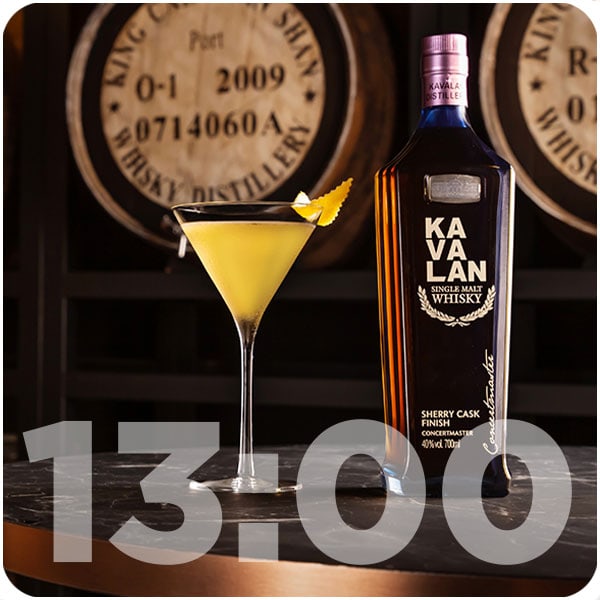