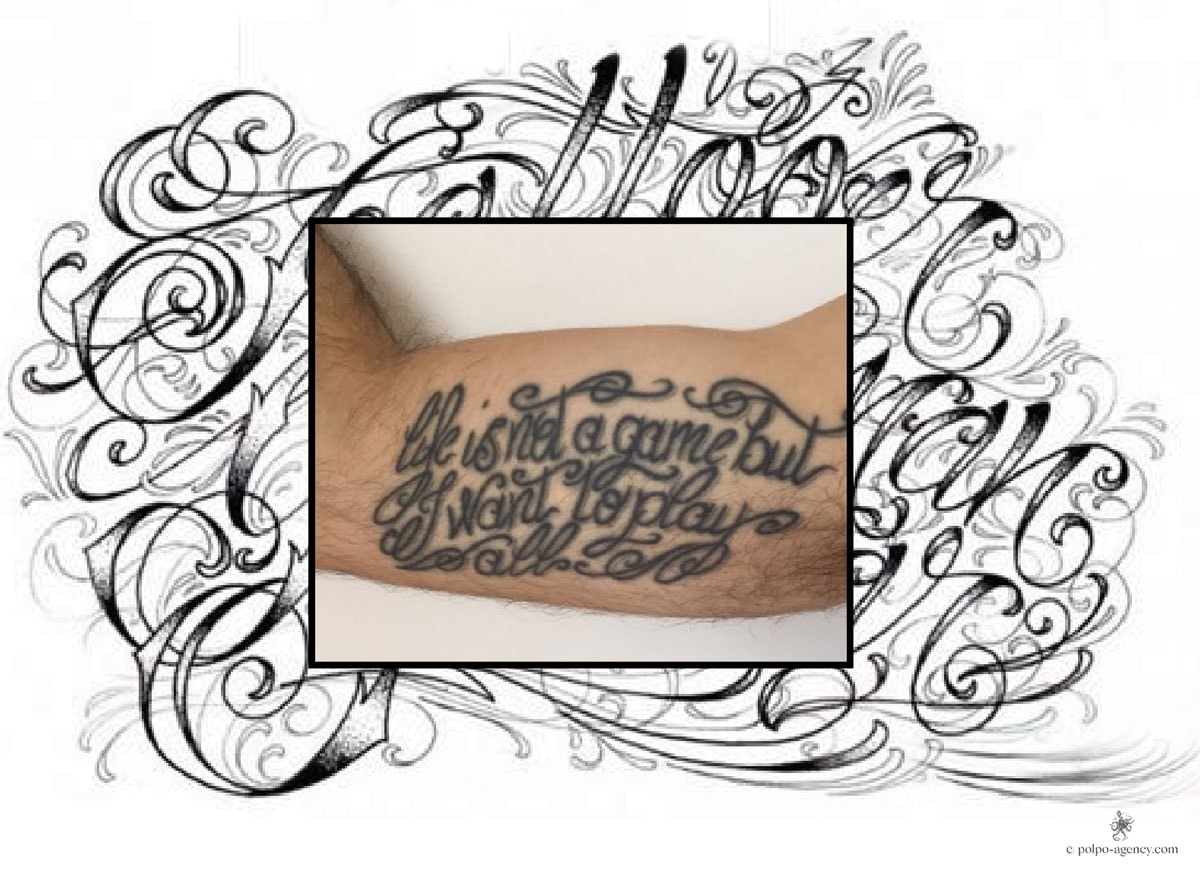 A interview with bartender Pietro Monaco: tattoos and Flair Bartending

We virtually met with Italian bartender Pietro Monaco. He became a bartender at the age of 18 and then discovered bartending flair on the Internet, a sport in which world-class bartenders perform all over the world.

But we also spoke with Pietro about his tattoos and their signification.

Spirits Hunters – What are the significations of these tattoos ? Is it related to personal stories, relatives, or your vision of life ?

Pietro Monaco – My first tattoo is the Three stars (cf pictures), it represents my family. The second one (Life is not a game but I want to play all) I did the same with my girlfriend. And the last one (Flair without limits) was inspirited by the legend bartender Rodrigo Delpech, I did it after my first competition . It was my challenge to become one of the top flair bartender in the world. This tattoo is really important for me. It helps me a lot to never stop my practice, and now I’m in the top flair bartender in the world. 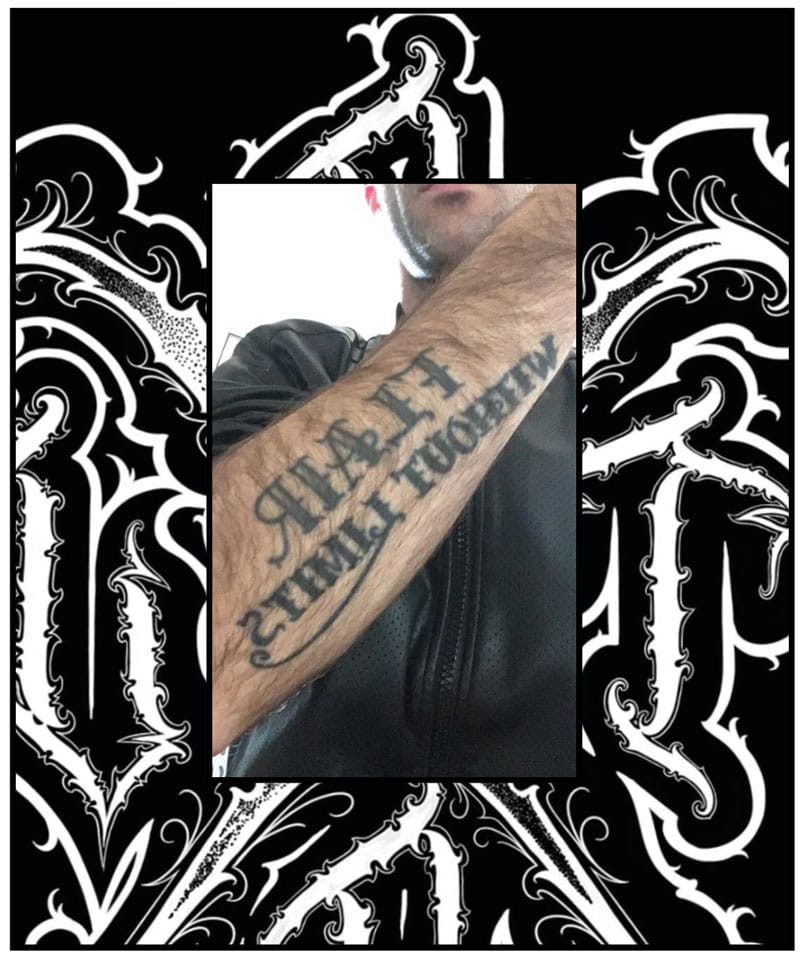 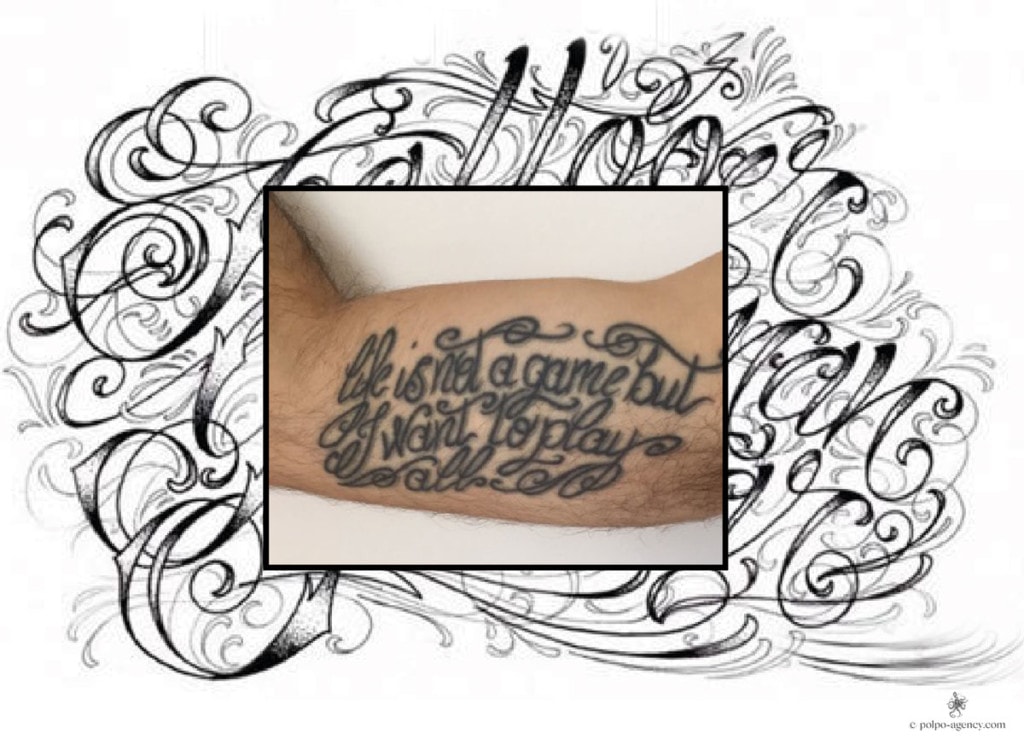 – This is an amazing story ! I saw that you went to some flair contests. How do you feel when you are performing ?

Being on stage is really exciting, it makes me happy, sharing the passion with flair community is indescribable. 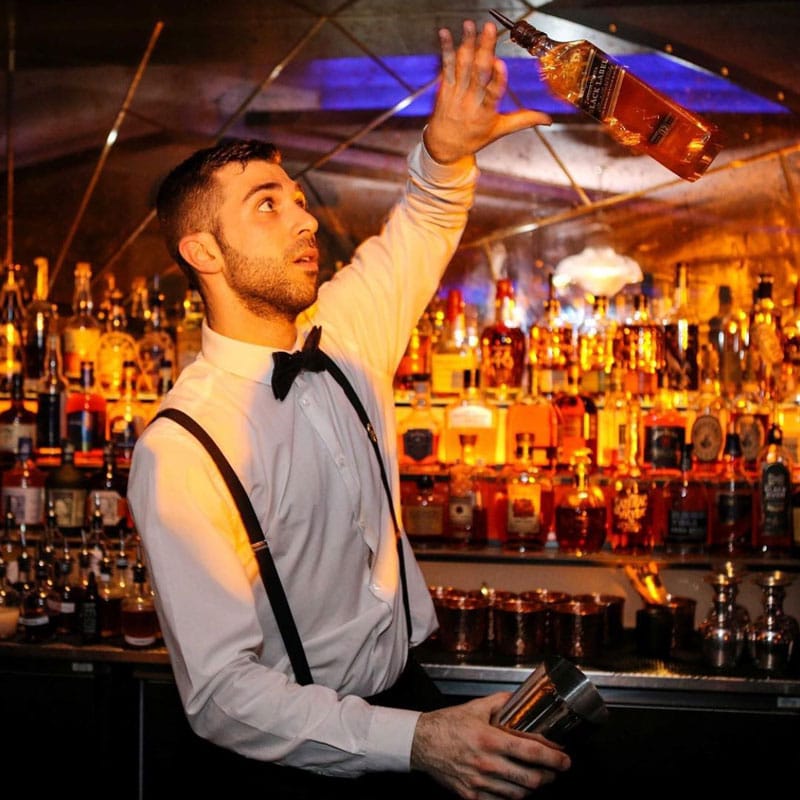 – I guess so. That must be thrilling! Why did you chose this motto : “without limit”? How were you feeling after your first contest?

At my first contest I did the last place on 40 bartenders, in Gaeta Passion flair competition in Italy where I met the most famous flair bartenders for the first time. For years I watched them on YouTube, and said to myself I want to be like this them. I decided to do a tattoo to give me a motivation, to push into my practice every day, flair without limits because you must always reach the next step, and again, and again…

– It seems that this contest was kind of a shock, it gave you the will to go further. Did you get tattoed here?

– What is your favorite cocktail or could you share with us one of your recipes ?

Of course, one of my favorite drink is De la Louisiane, my creation : Served in a rock glass with clear ice, as garnish kumquat with crema pasticciera made with Jagger Manifest.