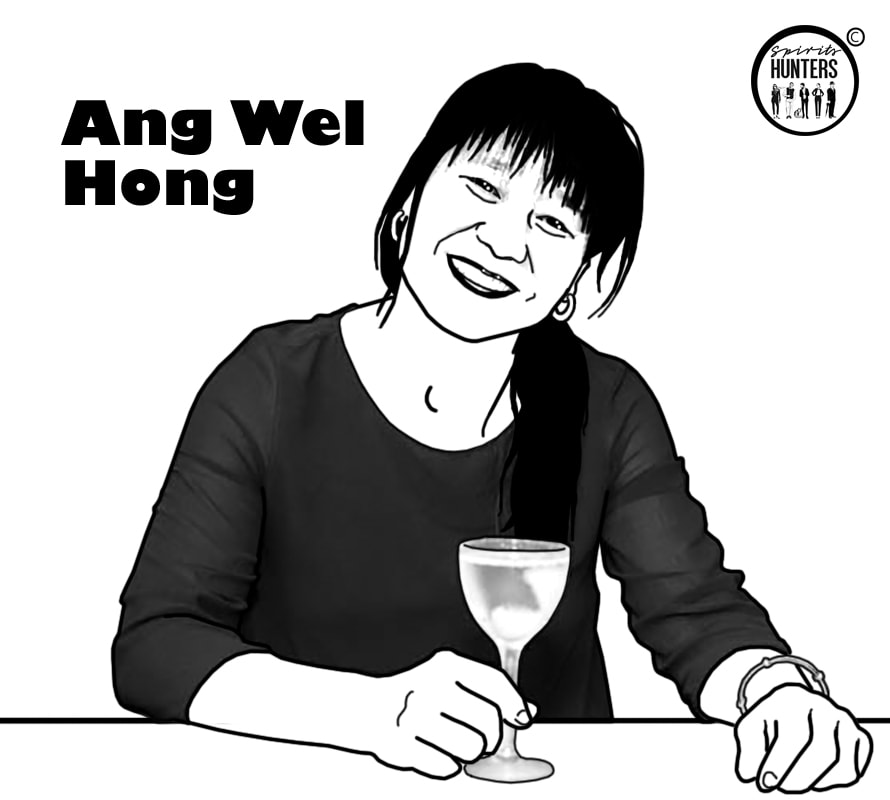 Ang Wei Hong had an unusual story until she became a bartender. Born in a poor area of Anhui, China, she started working as a housecleaner in Beijing to support her family.

However, she did not settle for this job, and was looking for something else. Then, an opportunity came to her : she was offered a job in a bar called Janes and Hooch. Although she didn’t officially become a bartender at that time, she started to learn about mixology.

Three years later, she was offered to work as a bartender in a new café in Shanghai. She was willing to learn about this new job and spent a lot of time trying to memorize the cocktail menu.

At first, she didn’t enjoy living in Shanghai as she wasn’t used to this fast-paced life. Nevertheless, she says bartending is now the best job she has ever had. She loves preparing drinks and adjusting them to the customers’ personal preference.

Besides bartending she also manages the café, meaning she is also in charge of closing up the store at the end of the day, managing the finances and doing inventories. This is stressful, but she plans on staying there and dreams of creating the most delicious cocktails.