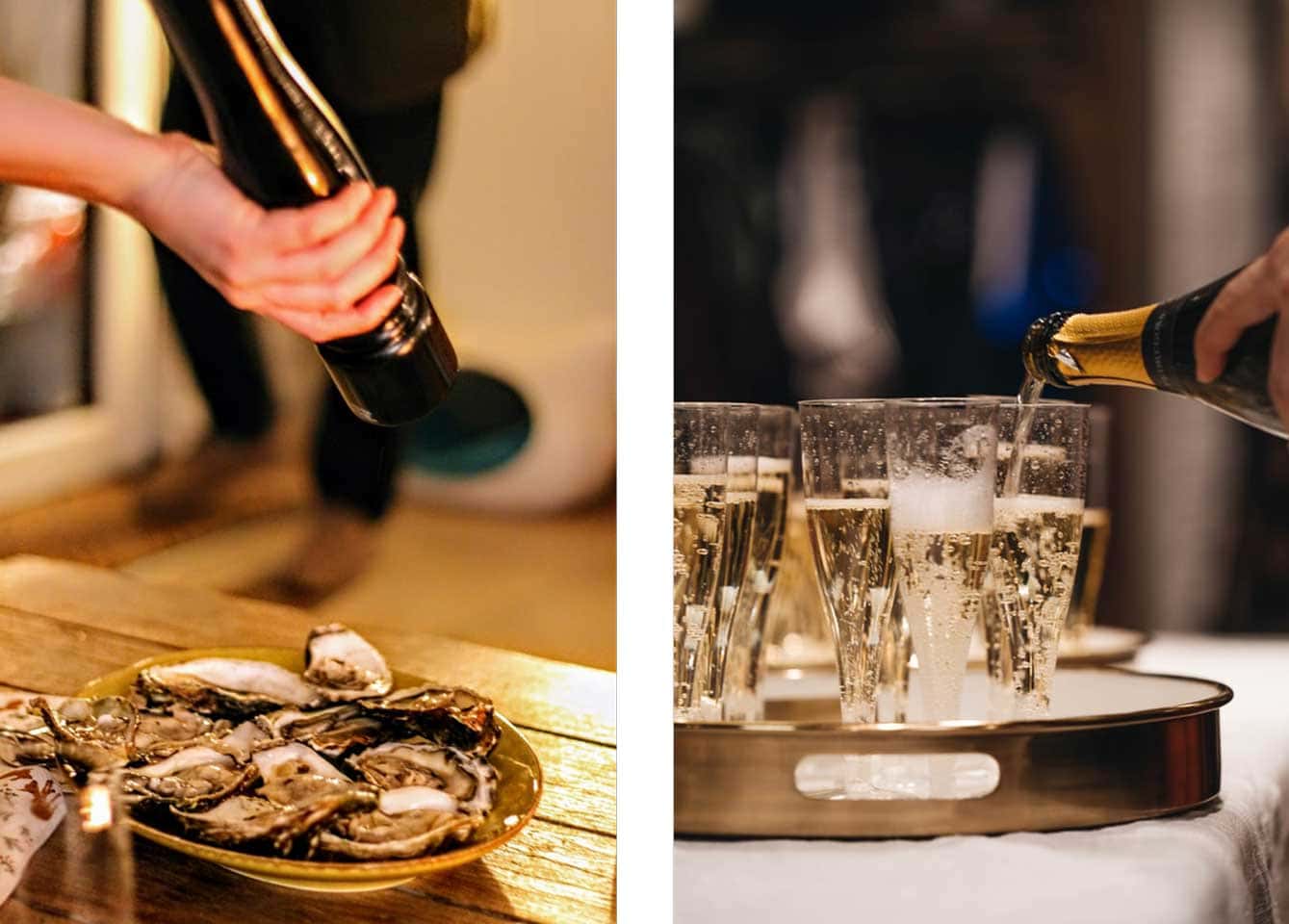 Pairing for the Holidays: Science proves why champagne and oysters go so well

During the holidays we find the special occasion to taste luxury products. Oysters and champagne are one of them and we tell you why they combine so well.

A study from the University of Copenhagen (UCPH), specifically the department of Food Science, found flavors in a range of champagne and Danish oyster varieties that provide an explanation of why these two foods pair so well!

It’s all in the umami. “Along with saltiness and sweetness, it is one of the five basic tastes that humans can detect in their taste buds. Many people associate umami with the taste of meat. But now, we have discovered that it is also found in others as well as in champagne.” Stated by Dr. Ole G. Mouritsen, from the Department of Food Science at UCPH.

As for champagne, dead yeast cells contribute greatly to the taste of umami (glutamate). And as for oysters, umami emerges from the mollusk muscles (nucleotide).

“Foods and beverages pair well when the umami synergy of combinations of glutamate and certain nucleotides sparkle. Champagne and oysters especially create a synergistic effect that enhances the taste of champagne. Furthermore, champagne contributes to the overall impression through, for example, its acidity and bubbles. This explains the harmony of both foods.” Explained PhD student Charlotte Vinther Schmidt, the study’s lead author.

Which champagne and which oysters to choose?

According to Mouritsen, – for those who live in Denmark – the best combination for the New Year’s Eve celebrations is an old vintage champagne with Danish Limfjord oysters. His explanation is that this champagne contains more dead yeast cells, which increases umami. And the type of Limfjord oysters, (flat and considered to be of extraordinary size and quality) contain many of the substances which create umami synergy. This type of champagne can also be combined with Pacific oysters. Mouritsen says.

The research was published in Nature Scientific Reports and carried out by Charlotte Vinther Schmidt, Karsten Olsen and Ole G. Mouritsen of the Department of Food Science at the University of Copenhagen.