Today is National Hot Toddy Day! What is it and how to drink it

To celebrate National Hot Toddy Day we’ll tell you a little bit about this hot and comforting beverage.

Its history reflects a dubious origin. The Hot Toddy, basically a hot tea with alcohol, originated for some in India where there is a written record of the word “taddy” dating from 1786. This writing included a recipe: “liquor with hot water, sugar, spices”. While for others the drink was created by a doctor who began to prescribe a mixture of brandy, cinnamon and sugar as a remedy for colds.

Regardless of its origin -which I dare say we can also attribute to our grandmothers- the hot toddy has a basic recipe consisting of hot water and spices. To this recipe some of us prefer to add whiskey while others will add rum or brandy. That is why there is a huge variety of the recipe since the ingredient that changes the most is alcohol. 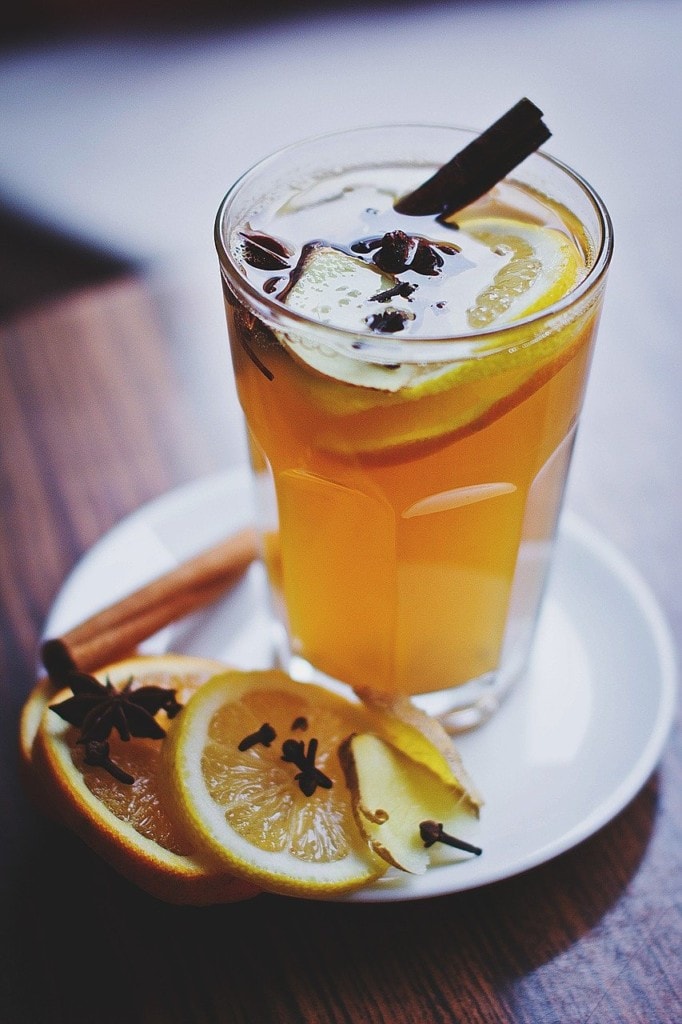 What do I need to drink a Hot Toddy?

If there is one thing we must be sure of, it is that we don’t need to have a cold to drink it! We can enjoy a hot toddy to reheat the body in the comfort of your home during the cold season.

We can prepare a hot toddy in different ways according to your tastes but keeping the bases we already mentioned: hot water, spices and alcohol. Then for the additional ingredients around those already mentioned we can use:

To add the touch of alcohol to your hot toddy we can use the following:

With rum: squeeze lemon and add honey and rum in a cup or glass. Then add boiling water to the mixture.

With whiskey: squeeze lemon in a bowl, add honey and whiskey. Everything in measures of a spoonful. Also add a cinnamon stick. Then add to the bowl boiling water.

With cognac: a teaspoon with honey, juice of half a lemon and 40 ml of cognac in a bowl. Finish by filling the bowl with boiling water.

With bourbon: heat the water, combine bourbon, *cinnamon and orange syrup, a pinch of salt and a pinch of cloves.

*Cinnamon and orange syrup: one cup of orange juice, 4 cinnamon sticks, 1 cup of sugar. Add the juice in a hot pan, add the cup of sugar and stir until it dissolves about 2 minutes. Add the cinnamon sticks and cook 2 more minutes mixing until obtaining the desired consistency, and set aside. Let it cool down, strain the cinnamon.

You can make any of the above drinks without alcohol. A tea base will also help you replace alcohol, or even more surprisingly, use a range of non-alcoholic liquors, very present in the market lately and ranging from gin to rum to whiskey. 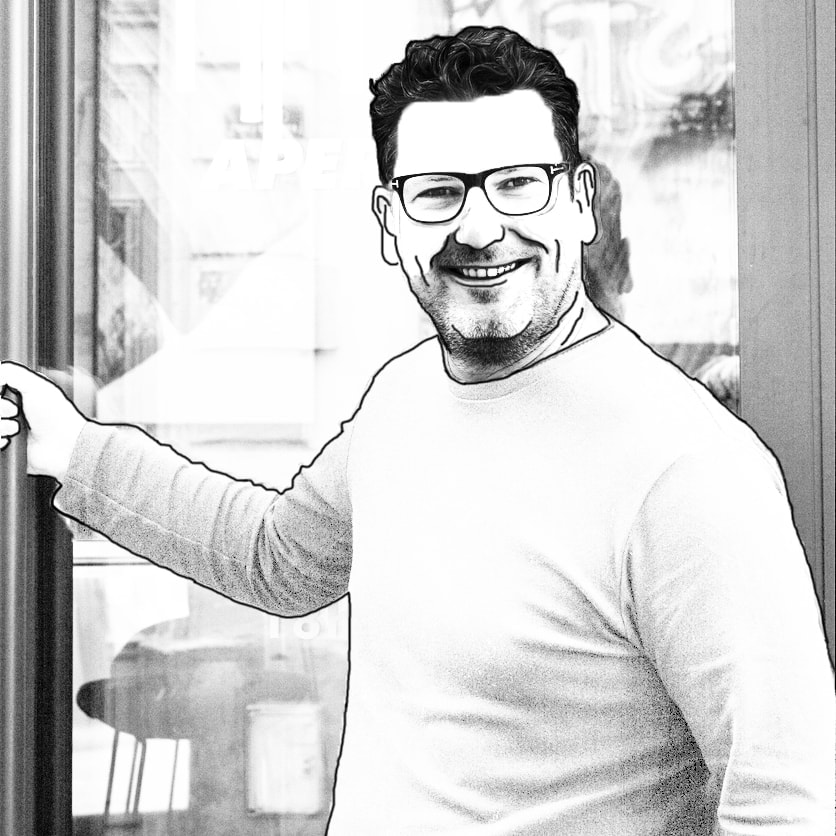 The Holidays with the special eggnog cocktail