Where does the Tom Collins, a refreshing summer cocktail, come from?

The Tom Collins is refreshing because of its citrus ingredients and because it is served chilled, something like an altered lemonade. We tell you the history of this cocktail.

This cocktail owes its name to a hoax that occurred in the 19th century in the United States. During the year 1874, a certain Tom Collins, was making use of the name of hundreds of New York inhabitants. People did not know if this person was defaming them and many sought to go after him.

Obviously, the root of the hoax is that there never really was a Tom Collins. Later bartenders kept this anecdote to name a cocktail as a joke. So when seekers asked for Tom Collins, they could find a thirst-quenching long drink instead.

The drink is quite simple to make as it does not require the use of bar tools such as a cocktail shaker or a strainer. So it is very easy to make at home. Just build the cocktail in a long drink glass, add ice and additionally a garnish to decorate.

Preparation: add gin, lemon juice and simple syrup in a Collins glass. Fill with ice, add soda top and stir. Garnish with a slice of lemon and optionally, a maraschino cherry. 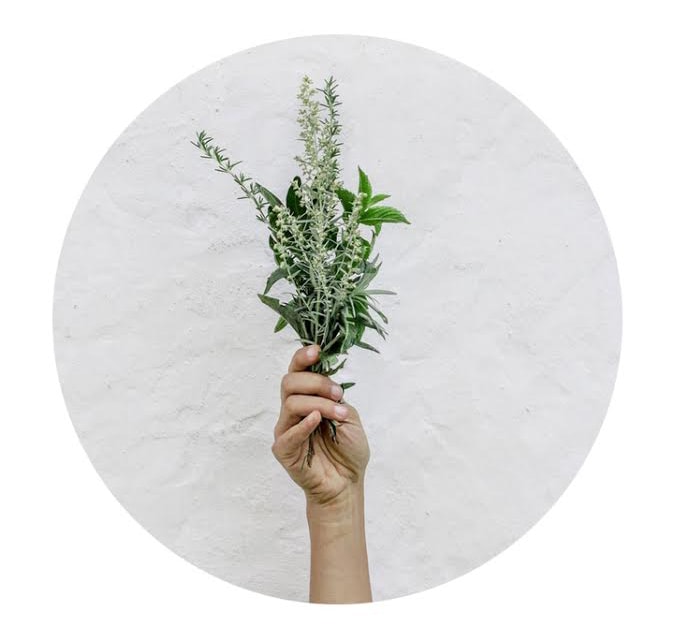