Understand the differences between tequila and mezcal

Although they are already known in Mexico, agave-based spirits are booming in the world. Here are some differences between tequila and mezcal

Mexico is the official producer of tequila and mezcal, when we talk about other countries producing tequila or mezcal outside of Mexico, we can talk about agave-based spirits. Oaxaca, located in the north is the most important supplier of mezcal.

Mezcal shipments to the United States have about quadrupled in the last five years. For its part, the tequila category has increased by 121% since 2012. A real benefit for their neighboring country, Mexico, which now more than ever experiences record numbers in tequila exports.

Following up we’re gonna talk about the differences between both spirits.

Differences between tequila and mezcal

The treatment of agave is totally different between tequila production and mezcal although they are both craft. The distillation process and the region of origin are very important. Tequila uses two varieties for its production. While mezcal, more diversified, has eleven varieties. The latter is more pronounced in taste, very smoky and vegetal for the taste buds, while tequila is smooth, herbaceous and fresh.

1. In tequila, the agave pines slowly roast during two or three days in the production process. For the mezcal, the pines require cooking in pits dug in the ground. This method resembles some a kind of barbecue.

2. Both tequila and mezcal are obtained from the fermentation and distillation of agave; however, the type of maguey used varies from one beverage to another: in the case of tequila, blue agave, known as tequilana weber, is used, while for mezcal, there are different species that can be used.

3. The production of these two beverages is based on artisanal methods: mezcal is cooked in a wood-fired oven, underground, and then ground with a mill. While the tequila process respects the traditional method of cooking in masonry ovens for the preparation of pineapples.

Both, at the end of the cooking process, continue with the extraction of the agave juice to give way to fermentation and distillation. 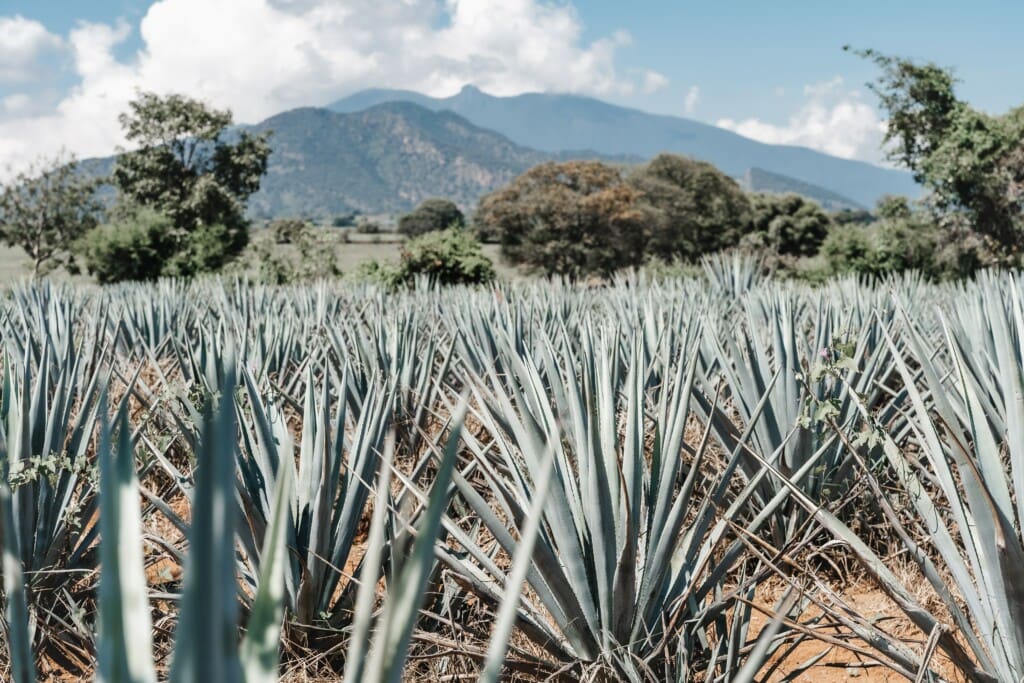 Photo by Dylan Freedom on Unsplash

4. The ethyl percentage can also help differentiate the two products: tequila stays between 36 and 40 degrees, and mezcal can exceed 40 degrees of alcohol.

5. Although both distillates have the citric and herbaceous presence of the agave, mezcal has a strong character with very marked smoky flavors, due to the contact the pineapples had with the firewood during its cooking.

The type of agave is important to taste: mezcal, being made from different species, can vary radically in taste. In the case of tequila, the flavor can be more defined, with floral and slightly sweet notes.

6. Both beverages have a denomination of origin, such as DOT for Tequila which stands for Denomination of Origin Tequila which can be a key point to distinguish them: mezcal is produced in states such as Oaxaca, Guerrero, Michoacán, Tamaulipas, Durango, Guanajuato, San Luis Potosí, Zacatecas, Puebla, Estado de México, Morelos and Aguascalientes.

In the case of tequila, although it is a product originating in the Magical Town of Tequila, in Jalisco, it is also produced in Tamaulipas, Nayarit, Michoacán and Guanajuato.

So, now that you know the differences between tequila and mezcal, which one is your favorite? 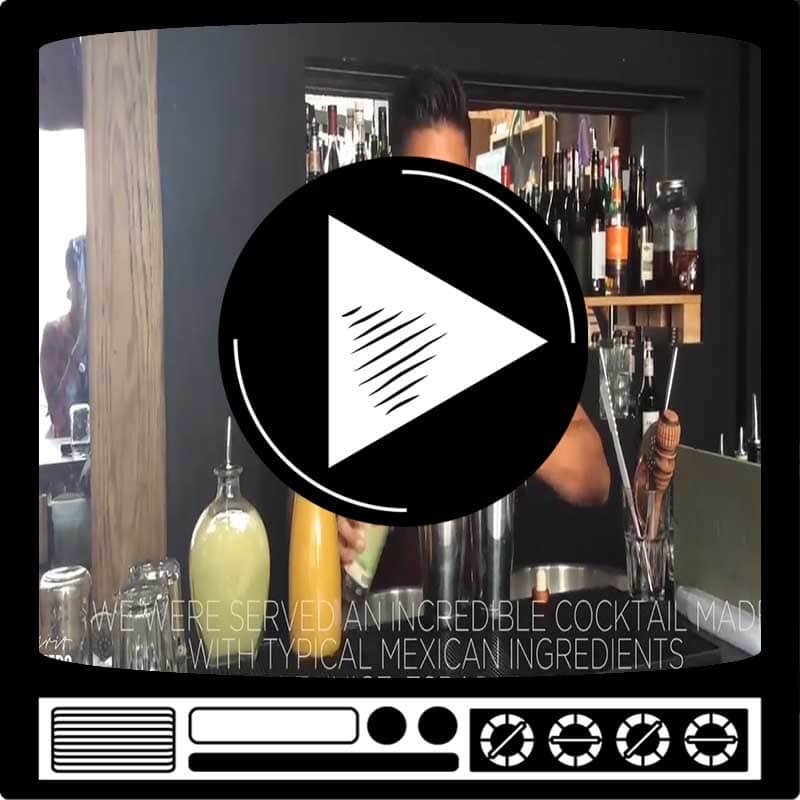 Mezcales Conférence at 1K Paris hotel’s: how to make a good mezcal?