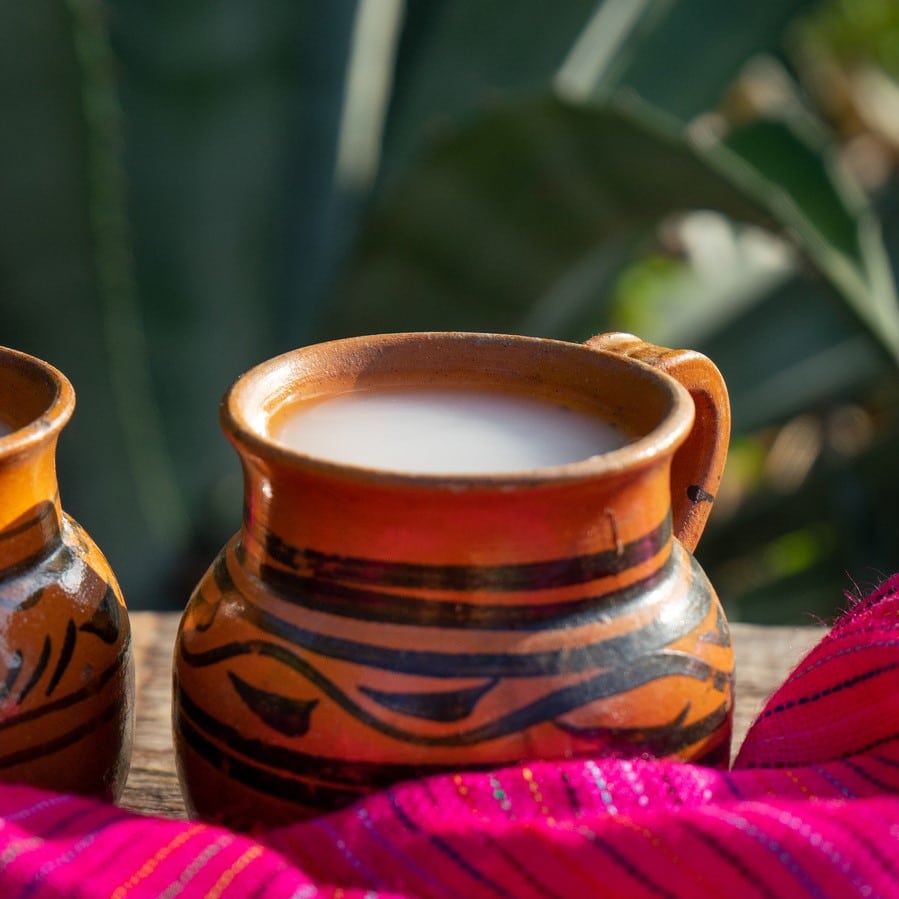 5 things to know about pulque, the drink of the Gods

First of all we will refer to the definition of Pulque, this “drink of the gods” originating from the pre-Hispanic era created with fermented mead.

Pulque is a drink of Mexican origin that has existed since the pre-Hispanic era, known as the drink of the gods. Viscous and with a very particular taste, pulque exists in various flavors.

To create it, agave syrup (aguamiel) must be collected and then fermented with an enzyme and bacteria from the air in plastic tanks.

It should be noted that fermentation can take up to 36 hours. At the end of these hours, the agave syrup is cooked and becomes pulque with a milky, sweet, yeasty flavor. Its traditional alcohol content is estimated to be between 6° and 8°GL. This differentiates it from tequila or mezcal.

Five curiosities you should know about Pulque

1. Natural pulque, or simple, is opaque milky in color but frothy and shiny on the tongue.

2. This traditional drink was especially intended for the elderly, women who had just given birth, rulers and priests during pre-Hispanic civilizations. For those who enjoy it, it lives up to its reputation as the drink of the gods: refreshing and revealing, satisfying and comforting.

3. Most places to taste it called pulquerías offer both natural and cured pulque, which attenuates the flavor of the drink but not its texture.

4. With the arrival of the Spaniards to Mexico, the drink of the gods was banned, the Spanish colonizers introduced beer in Mexico making them believe that their traditional drink was not healthy in order to sell it there. 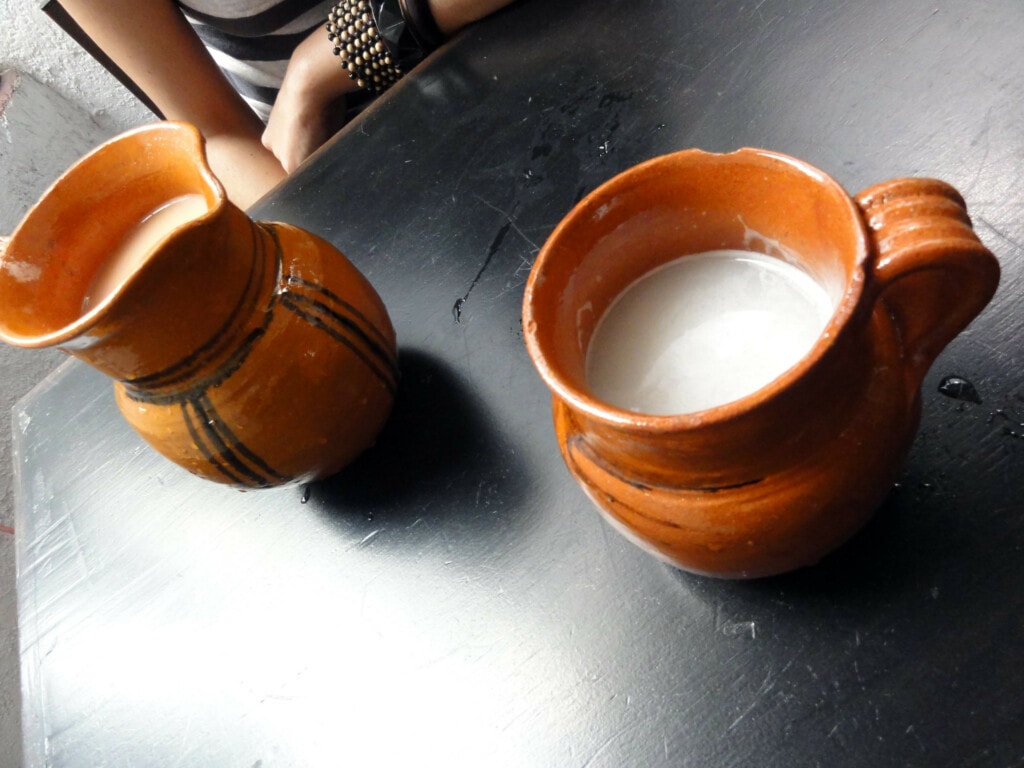 How to make homemade pulque?

You can make your own at home, with a different flavor from the producers in Mexico, but you will still be drinking the one from the gods.

You will need certain ingredients:

Boil the spring or filtered water until it boils.

Remove the boiled water to a saucepan and add the pure agave syrup, and the coriander seeds.

Add the champagne yeast to ferment and seal for 20 days.

Wait longer than expected for your drink to find its sweetness.

When finished, the drink will have an alcohol content of about 2 to 5%.

There are cocktail recipes based on this drink. Here we bring you a recipe by bartender Raúl Díaz.

Method: Shake and strain into a bule or tecomate jicara, worm salt on the rim.

(We also get the worms from the leaves of agaves.)

Beer, Tequila and Mezcal accumulate more than $3 billion in sales

Treat your father on his day to this special whisky