American whiskey exports to the European Union have fallen 37%

The dispute between the former Trump administration and the European Union continue to have consequences, in this case for American distilleries.

It is possible that the economic situation of American distilleries will deteriorate in the coming months. Although customs duties on some spirits have been suspended, they remain at 25% for American whiskey in the European Union and the United Kingdom. They are likely to double in June in the European Union, the main market for U.S. whiskey exporters.

For its part, the Distilled Spirits and Distilled Spirits Council of the United States (Discus) urged Trade Representative Katherine Tai to put pressure on the Europeans to immediately suspend the duties and reach an agreement to remove them.

“The swift elimination of these duties will help support U.S. workers and consumers as the economy and the hospitality sector continue to recover from the pandemic,” the commission said in a statement.

This trade dispute between the United States and the European Union, has affected American distilleries since 2018. As a result, duties were imposed on whiskey and other American products.

Spirits, collateral victims of the disputes

Like cognac and other European wine-derived spirits, whiskey became a collateral victim of the US-EU disputes. Some distillers fear that their activities in Europe will be completely terminated.

Kentucky Bourbon producers saw a 35% reduction in exports in 2020. In fact, shipments to the EU fell by 50% according to the Kentucky Distillers Association. It is worth noting that the European Union was traditionally the largest global market for Kentucky distilleries.

The suspension of tariffs means that some European spirits producers can ship their products to the U.S. while U.S. products remain subject to tariffs, Whiting says.

“We just want a level playing field for American whiskey.”

-Via Bruce Schreiner, The Associated Press 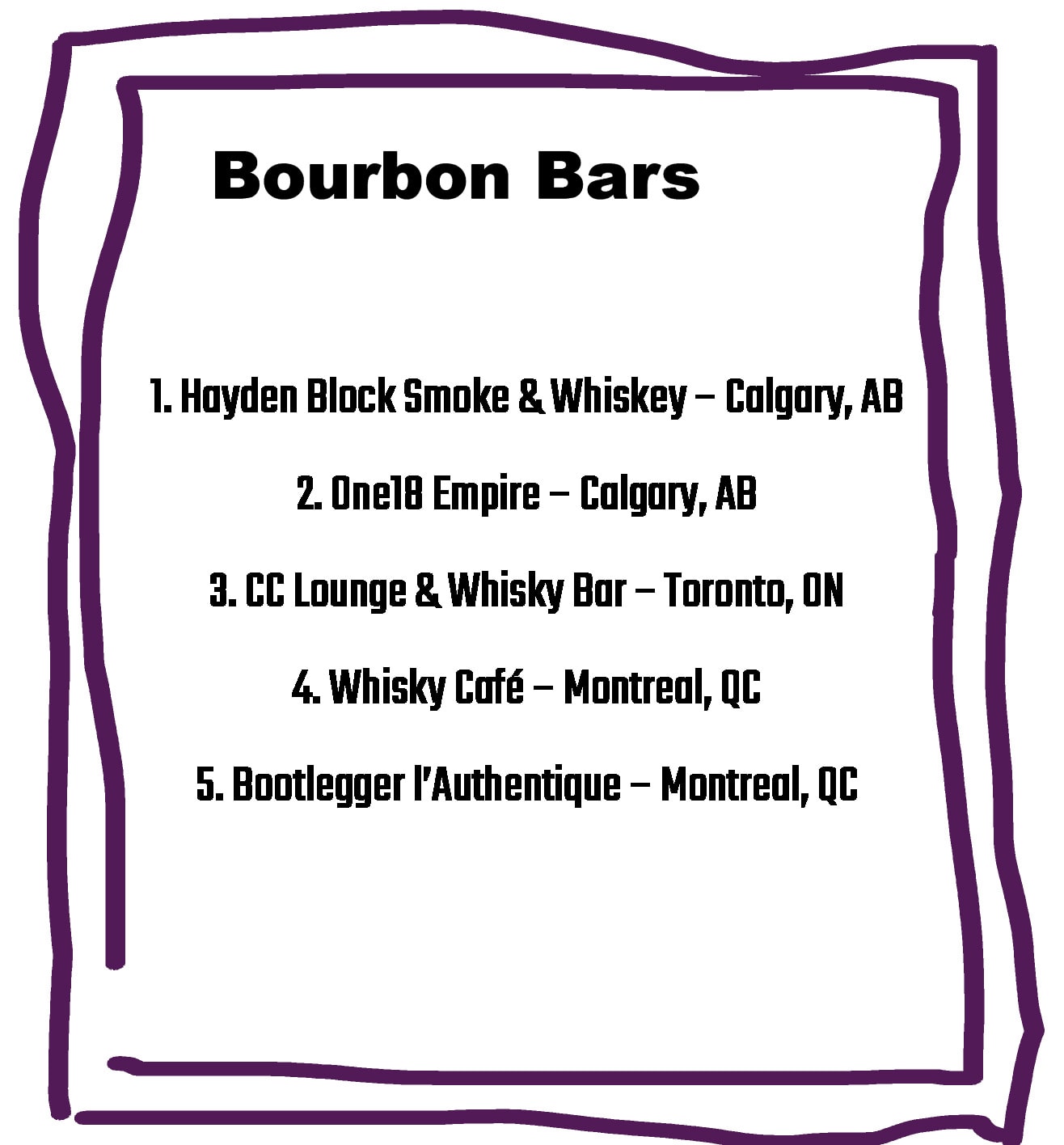