International beverage companies report positive figures for the first quarter of 2021 after 15 months of confinement.

After 15 months of confinement, alcoholic beverage companies are starting to report positive figures for the first three months of this year. These same figures point to better profits for the rest of the year. Finally, in the midst of the coronavirus pandemic, companies are beginning to see the light at the end of the tunnel.

Among these companies is the French group LVMH. Its wine and spirits arm, Moët Hennessy, posted organic sales growth of 36% during the first quarter of the year compared to the same period in 2020. Champagne volumes grew 22% while cognac sales were up 28%.

According to The Spirits Business, LVMH said the first quarter was “a strong start of the year.” But it declined to offer a profit forecast. Stockbrokers were less cautious reacting to this. In fact, they suggest that the world’s largest luxury goods company will enjoy a bumper year as pent-up spending is released and travel retail begins to reopen. 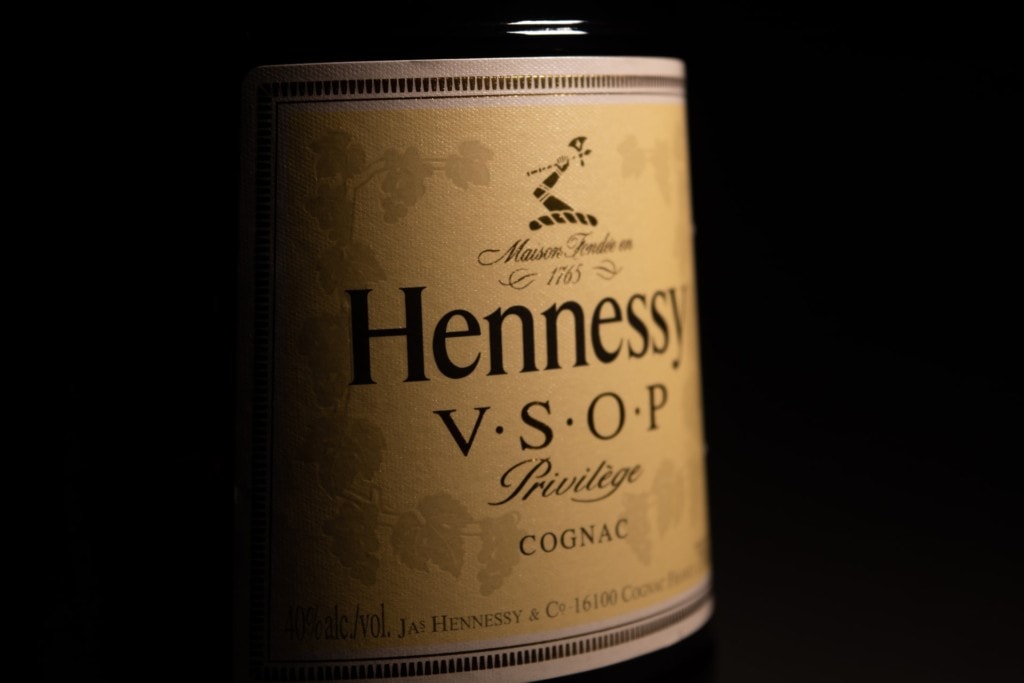 In its half-year results published in February, in which organic sales fell by 3.9%, Pernod Ricard was already forecasting sales growth for the full year. It now estimates that sales will accelerate in the fourth quarter.

At Pernod Ricard, CEO Alexandre Ricard said of growth for the first nine months of the company’s financial year. “Our third quarter was excellent. We marked a return to organic sales growth.”

Alexandre Ricard, highlighted that the “dynamism” of what he calls the “must-have” markets of the U.S. and China where sales since last July have grown “mid-single digits” and 34% respectively. China, he said, has returned to double-digit growth since Christmas. He added that although global conditions remained “uncertain and volatile,” he expects sales to accelerate in the fourth quarter through the end of June. It also forecast organic profit growth from recurring operations of around 10%.

The British beverage company’s next results are due out at the end of July. However, investors believe that the largest premium alcohol producer has performed well since Christmas.

Among other things, to remain the world’s leading premium drinks group, Diageo is expanding its portfolio and adjusting its product ranges. One of the most striking features of the shift in consumer preferences, brought about by the coronavirus pandemic, has been the rise of ready-to-drink (RTD) beverage lines. Diageo is attacking the new category through a mix of niche purchases and range expansion. 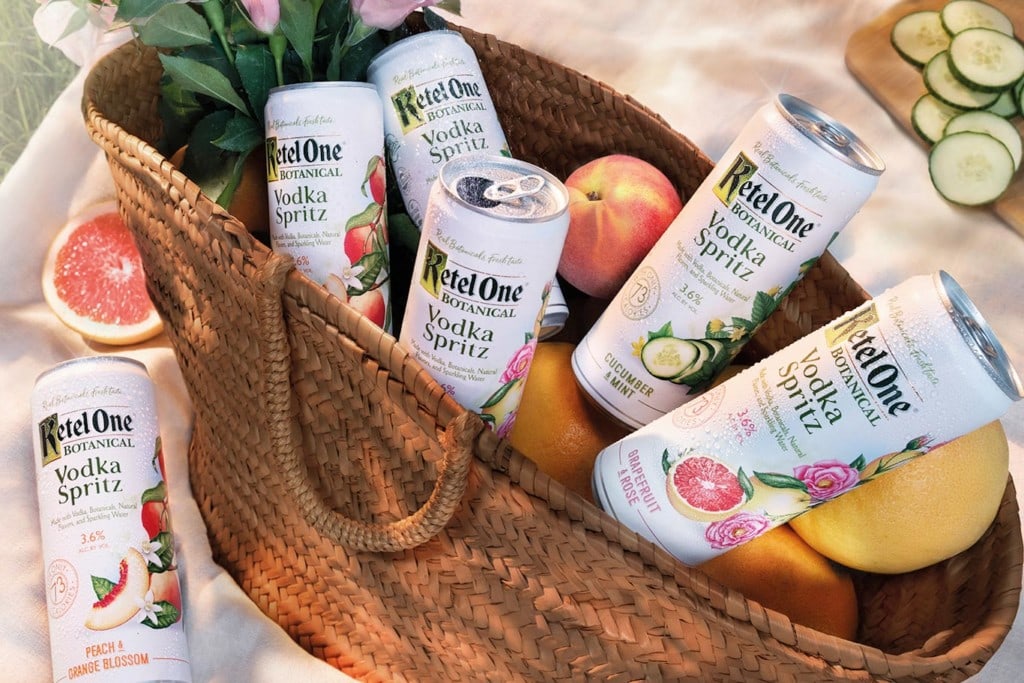 Rémy Cointreau has announced that organic sales for the full year to the end of March were up 1.8%, ahead of the company’s expectations. Sales were up 15.1% in the post-Christmas period. Rémy reported that cognac sales grew 3.7% for the full year despite covid-19 and noted that the Chinese market, where they lead this category, generated 18.2% growth in the fourth quarter. This result suggests that demand returned to rapid growth.

The group expects that given the benefit of current organic growth, it will grow 10% for the year by the end of March. They expect a “strong start” to this new financial year.

Development in the U.K. beverage business

Both Pernod Ricard and Rémy Cointreau reported good sales performance in the United Kingdom in recent months despite the shutdown.

Meet the winner of the 2019 Canadian Whisky Awards 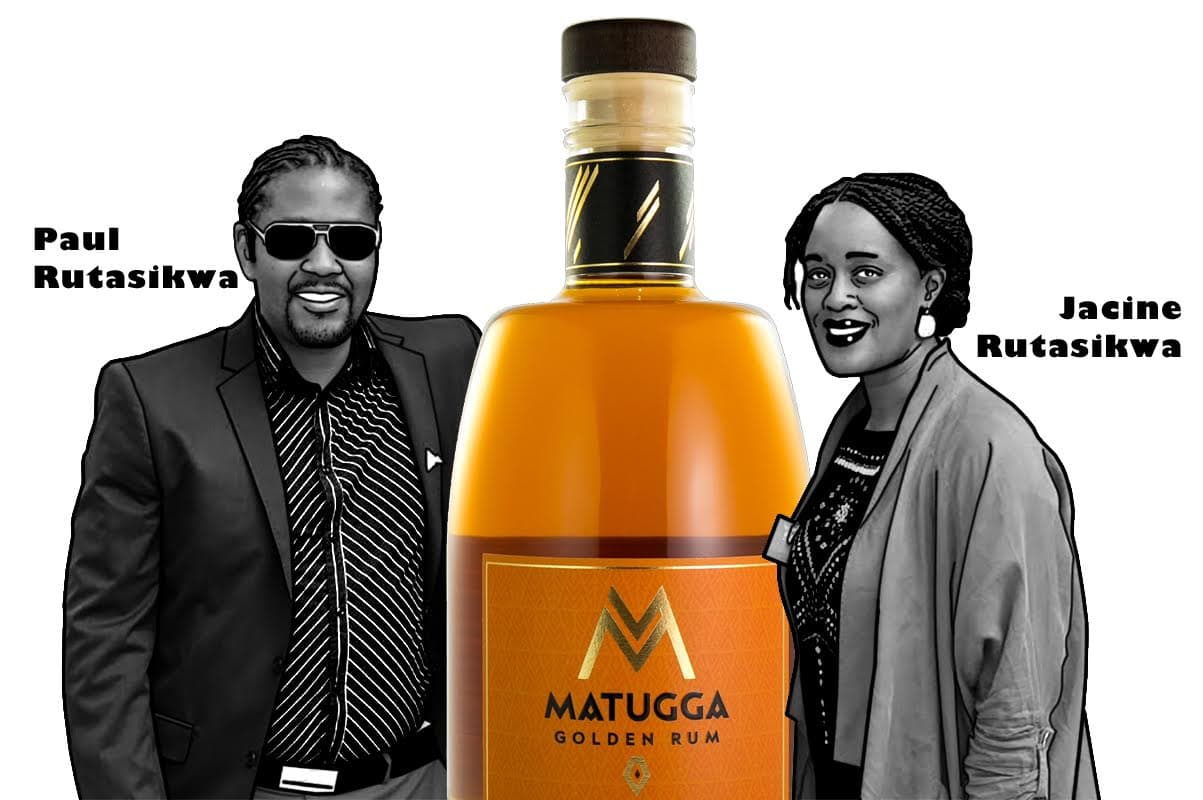