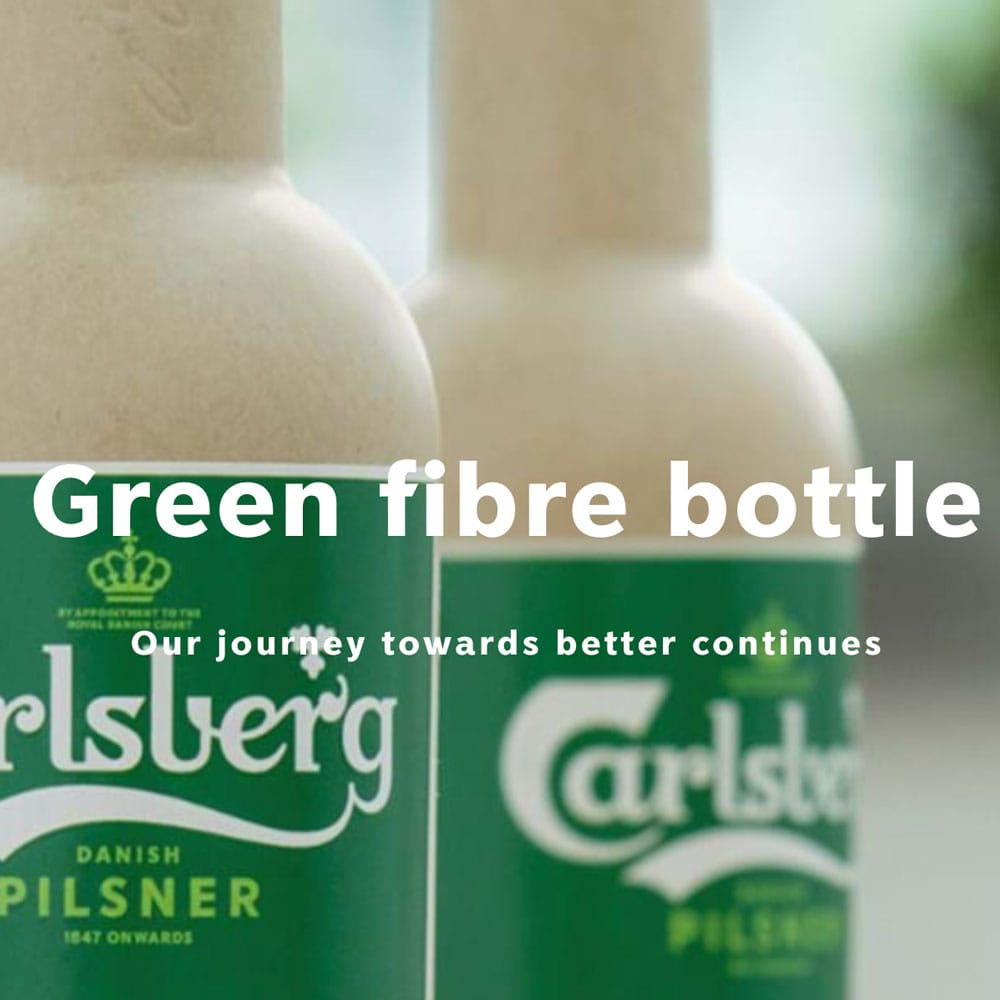 The bottles are made with a wood fiber shell and a plant-based polyethylene furanoate (PEF) polymer liner.

Through this first launch, consumers will sample 8.000 bottles in eight markets on the continent, including the UK, France and Poland.

Carlsberg claims the bottles retain the same “taste and effervescence” as glass bottles and could keep beer colder for longer.

The fiber beer bottles are bio-based, except for the cap, and there are plans for an alternative fiber-based cap expected to be delivered in 2023 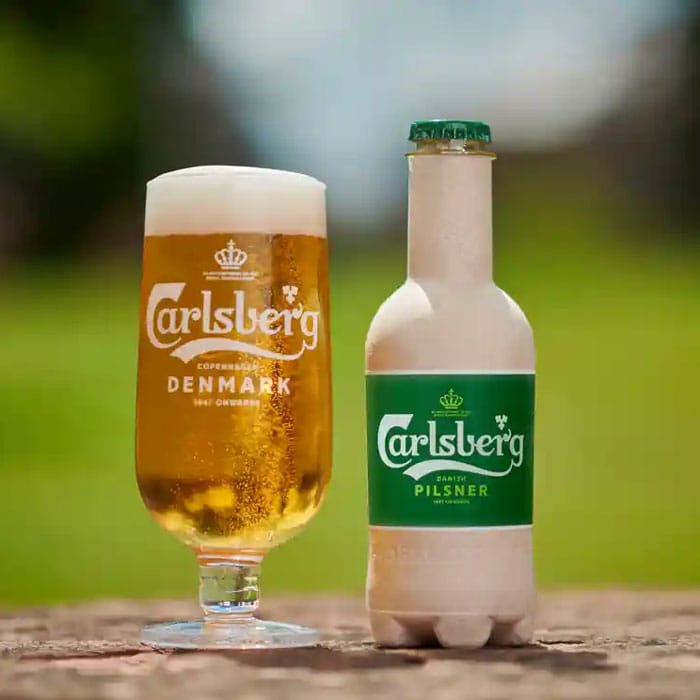 Stéphane Munch, vice president of group development at Carlsberg, said, “Identifying and producing PEF as a competent functional barrier for beer has been one of our biggest challenges.

So getting good test results, collaborating with suppliers and seeing bottles being filled on the line is a great achievement.”

Munch said the company will continue to work with its partners Avantium, which specializes in renewable chemistry and has developed the polymer liner, and packaging company Paboco, which has manufactured the outer bottle liner, on beer packaging developments.

Carlsberg: towards a zero-waste future

News of the wood fiber beer bottle was announced in 2019 and Carlsberg has been working with its partners on the design since 2015.

As part of its green projects, the company is developing a project called Together Towards ZERO Goals.

Through it, Carlsberg aims to achieve zero emission targets in all its breweries, and a 30 percent reduction across all its operations in the coming decades. This, along with the implementation of paper bottles.

Carlsberg’s other alternatives include reducing the use of plastic by doing away with beer clamping rings and replacing them with glue. 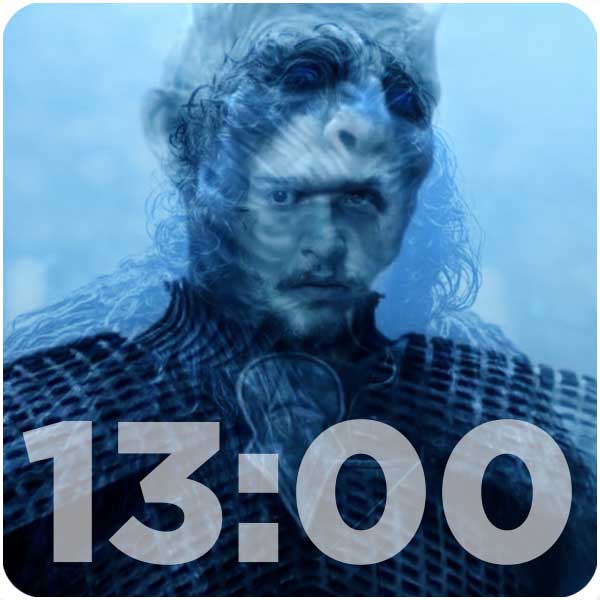 This Argentinian bar prepares cocktails inspired by Game Of Thrones