Evacuation in Australian distilleries after fires

The fires in Australia consumed much of the country, and in addition to affecting the plant and animal life and inhabitants, the distilleries have also been affected.

Many Australian distilleries are located in rural areas of the country, places that the fires have covered. Consequently, many have had to evacuate causing financial stress. Not only because of losses in distillation but also because of tourism and wholesale income.

“Local distilleries are counting on their sales to keep their businesses and families afloat,” says Kathleen Davies, manager of Nip Of Courage. A company that contributes to the support of Australian distilleries.

“Although it is not possible for us to visit all the affected regions at this point, we can still show our support. Davies explains.

Distilleries such as Stone Creek Farm Distillery in New South Wales was launching a gin school this month. But because of the fires, the distillery had to close and to cancel its activities. The Karu Distillery, Craftworks Distillery and Joadja Distillery in the Southern Highlands have also had to close down and evacuate. Consequently, the costly season has cost them their income as tourists stay away from the fire-devastated areas.

Other affected distilleries include Wildrumby Distillery, which was forced to close on January 2. In addition, according to National Liquor News Hurdle Creek Milawa VIC and Riverbourne Jingera NSW are equally under threat.

In order for the distilleries to survive during these difficult times, the best help consumers can provide is to buy their alcohol. The Nip Of Courage team is providing assistance to the distilleries in need.

More than 37 million bottles of champagne exported in 10 years 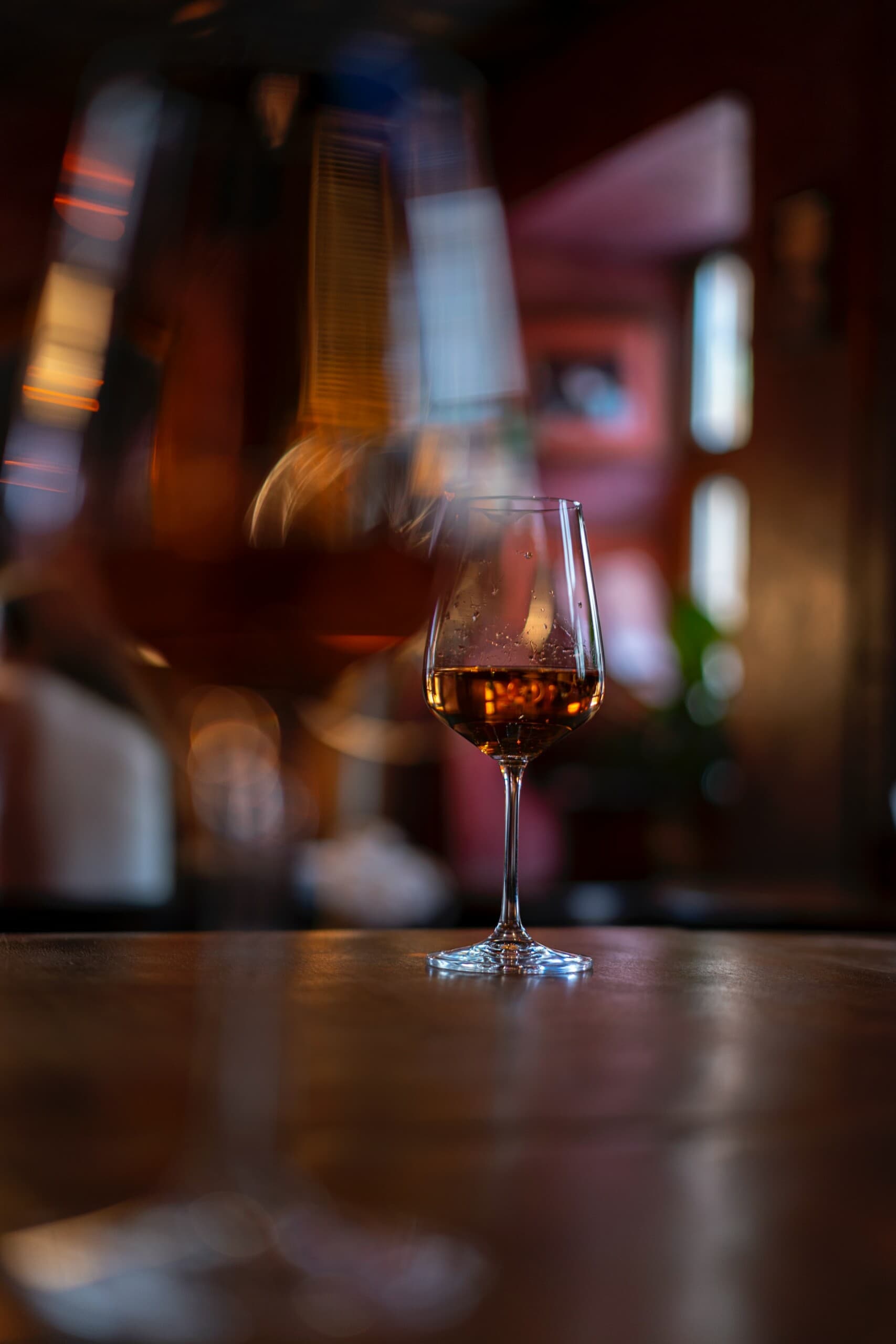 Digestives and drinks for the last summer dinners