For years, the expansion of counterfeit whiskey has been on a large scale

Japan is known for its very low crime rate in the world and this security is currently threatened for the discovery of several fake bottles of Japanese Whiskey recently.

As a result of this case and many others, The Times reported that the Scotch Whiskey Association, the body that keeps the Scottish whiskey industry under strict regulation and scrutiny, is fighting over 60 cases of counterfeit whiskey worldwide. Apparently, SWA often engages private investigators to examine different sales and bottles of whiskey, in order to identify fake ones. SWA has also sued companies for labeling whiskey as Scotch, when the bottles only imitate the famous Scottish liquid.

Needless to say, there is a lot of money to earn fake. Going forward, be sure to do your research before any purchase, buy from a reliable source, and if the price is too good to be true, well, that’s not the case. 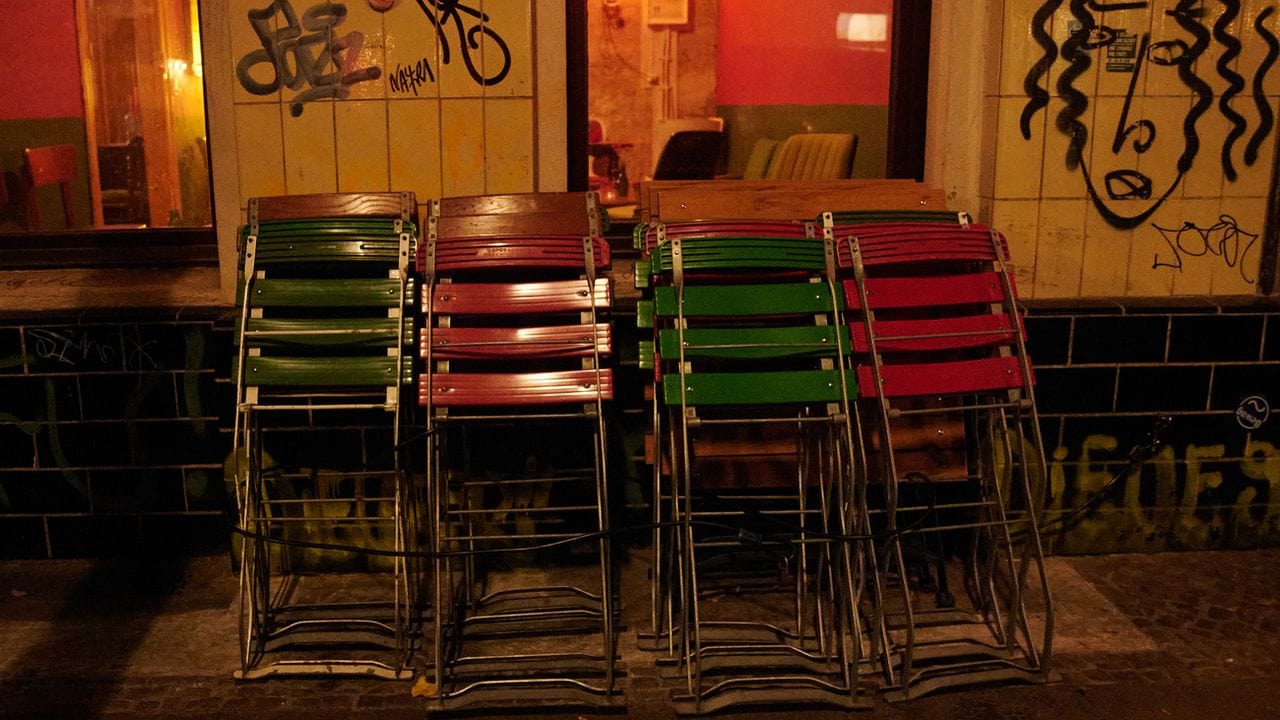 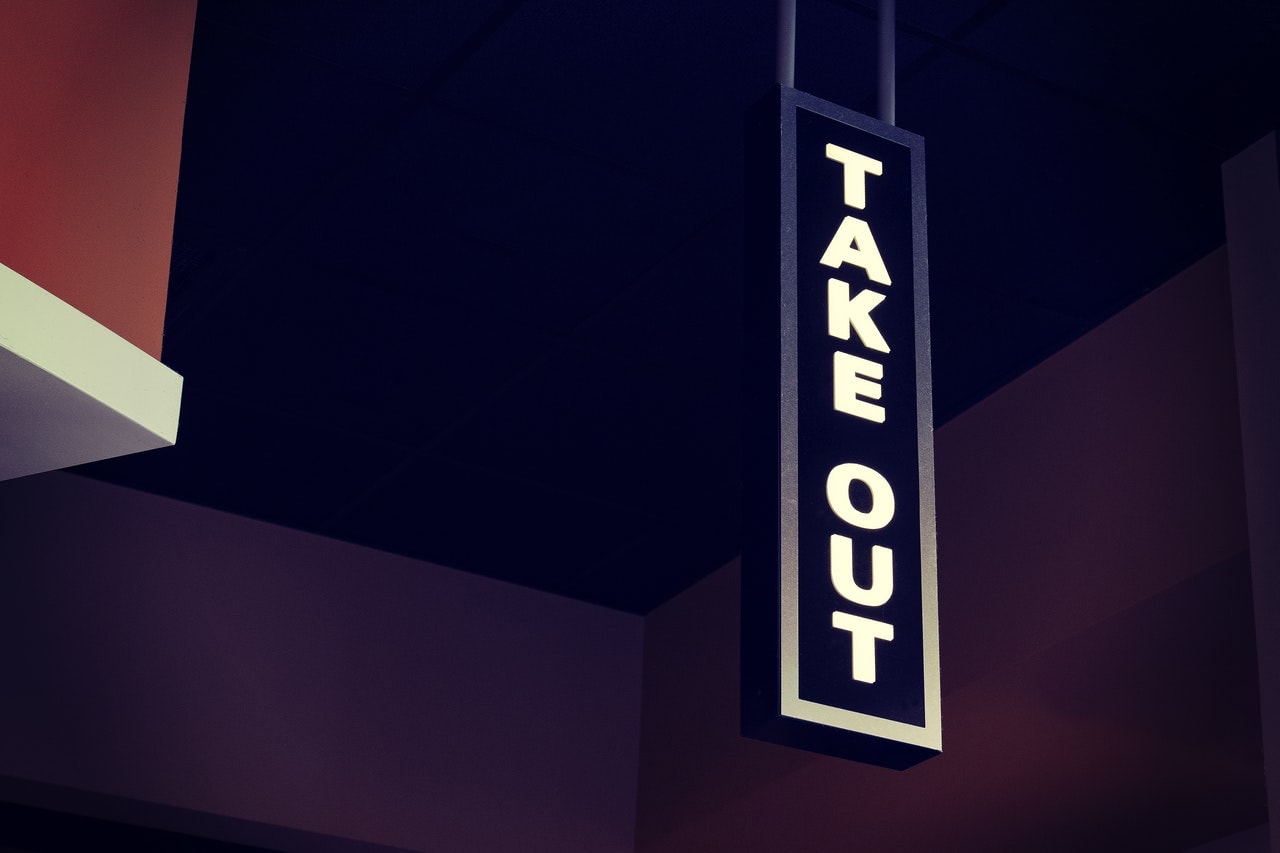