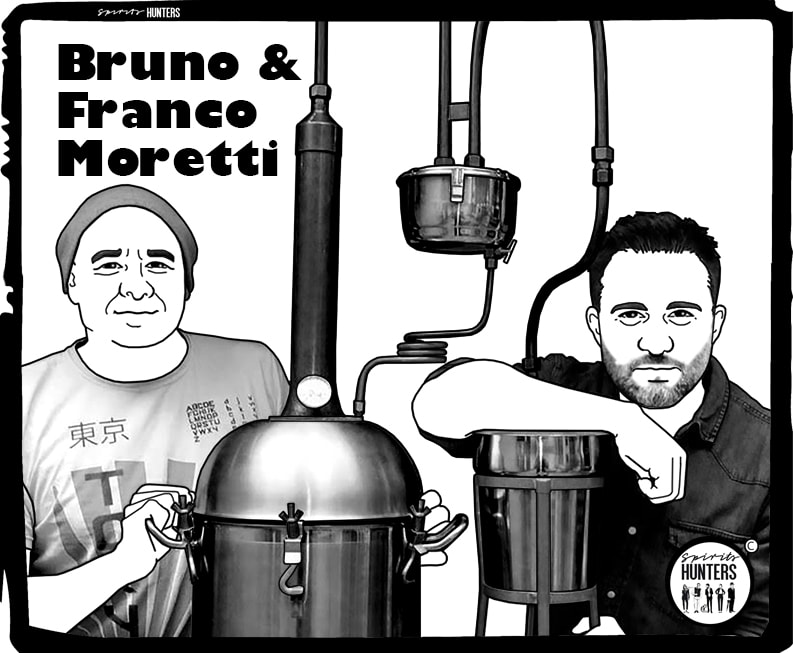 Craft liquors and spirits in Argentina enjoy a boom

The movement of liquors and craft spirits in Argentina is evolving at a great pace, they are enjoying a big boom.

With more than 150 projects registered in the movement of artisan spirits, in Argentina they enjoy a boom that even points abroad. Gin and whisky are the main craft drinks in a country led by beer, wine and aperitifs.

The Moretti brothers, Bruno and Franco, elaborate a craft gin under the same name. In an interview with El Clarín newspaper they tell, “We saw the explosion of consumption, exclusive brands and bars in Europe and we began to investigate in mid-2016“. Without a doubt, the Moretti brothers’ adventure could today be more beneficial thanks to last years gin boom. Not for less, the Moretti brothers will export this year the gin to Peru and Belgium.

And among other actors in the world of craft spirits in Argentina is Pablo Tognetti, known as one of the pioneers. His thing is whiskey. In 2015 he set up a distillery very close to Bariloche under the brand name Madoc whisky. Tognetti plans to launch the whisky in 2020 with 500 bottles per month.

Argentina has more artisanal producers such as the Serenelli family (Alazana whisky) and Casares (Casares whisky). Others lean toward flavored gins, such as Tomás Jaime of Heredero; a flavored vodka created by two Ukrainians who moved to the country, Gorilka, or the Caribbean drink, rum, made by Federico and Franco Faccin under the distillery La Ballenera. 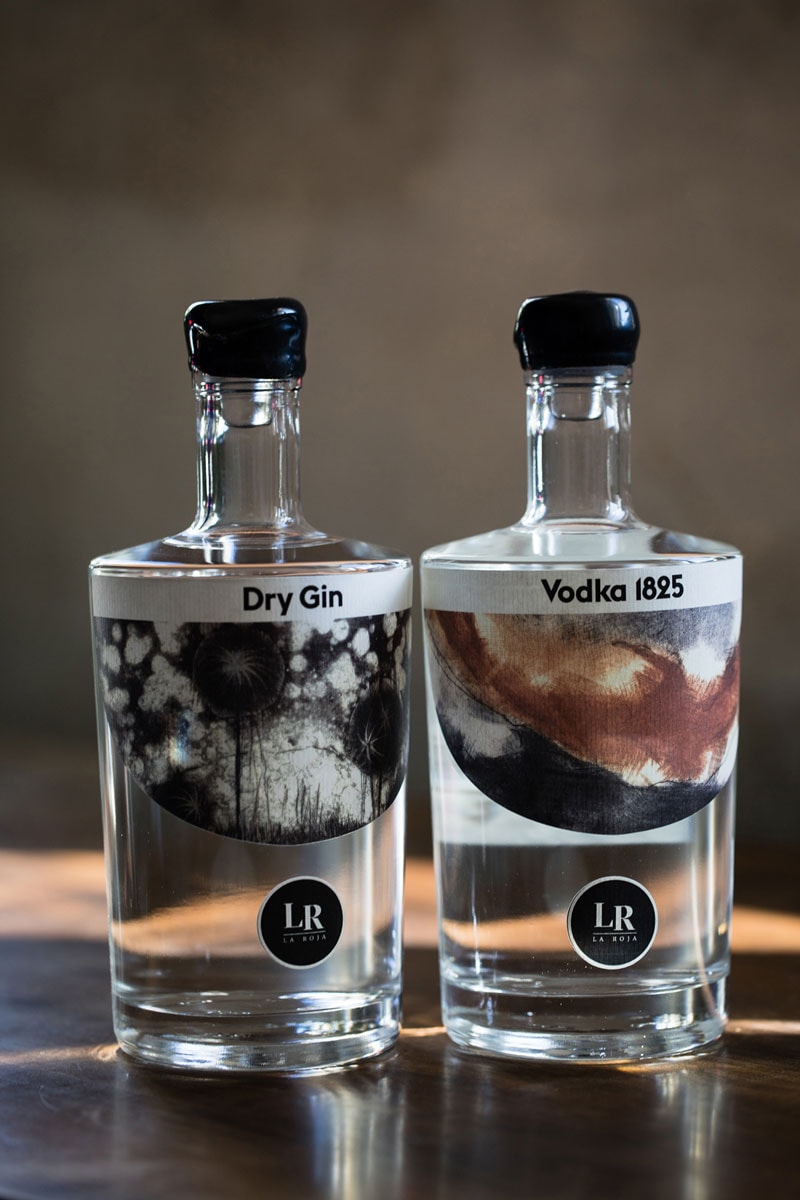 The art of creating Swiss spirits at the La Roja distillery