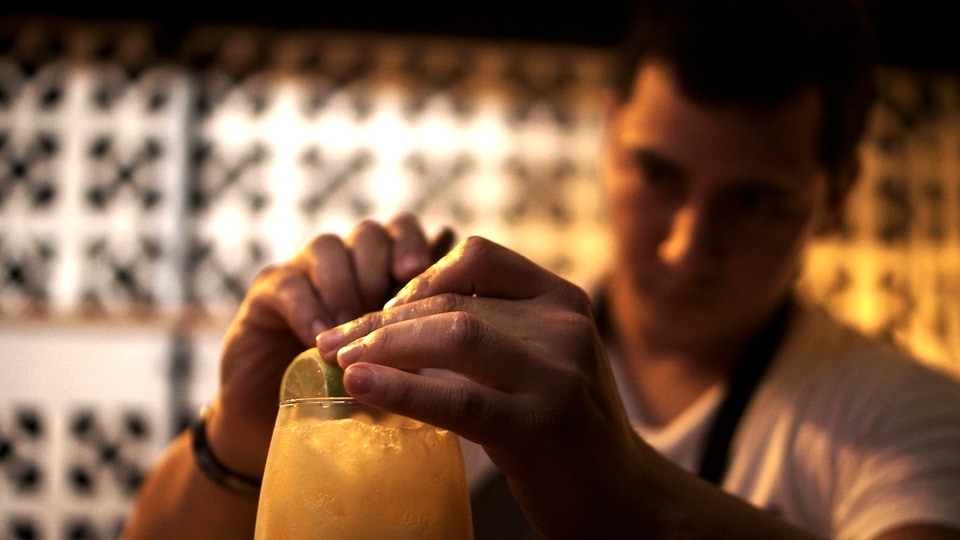 How do the French consume alcohol?

In a study published by Santé Publique France, we discovered the drinking habits of the French. We reveal some data in our article.

France is one of the countries that consumes the most alcohol in the world. In fact, it ranks sixth among the 34 OECD countries. However, alcohol consumption in this country has decreased considerably since the 1960s. Especially because of the daily decrease in wine consumption.

2. Consumption habits in each region

Daily alcohol consumption concerns, depending on the region, 7.1% to 12.6% of adults. We take this data into account that the national average is 10.0%. But there are regions that exceed this figure, such as Occitanie (12.3%) and Nouvelle Aquitaine (12.6%), while the lowest consumption is in Ile-de-France.

The report also includes a section that lists programs that fight alcohol harm. Alcohol consumption is a major health determinant and one of the top three causes of death.

Don’t drink and drive ! Choose the art of tasting instead

Don’t drink and drive! Keep these facts in mind