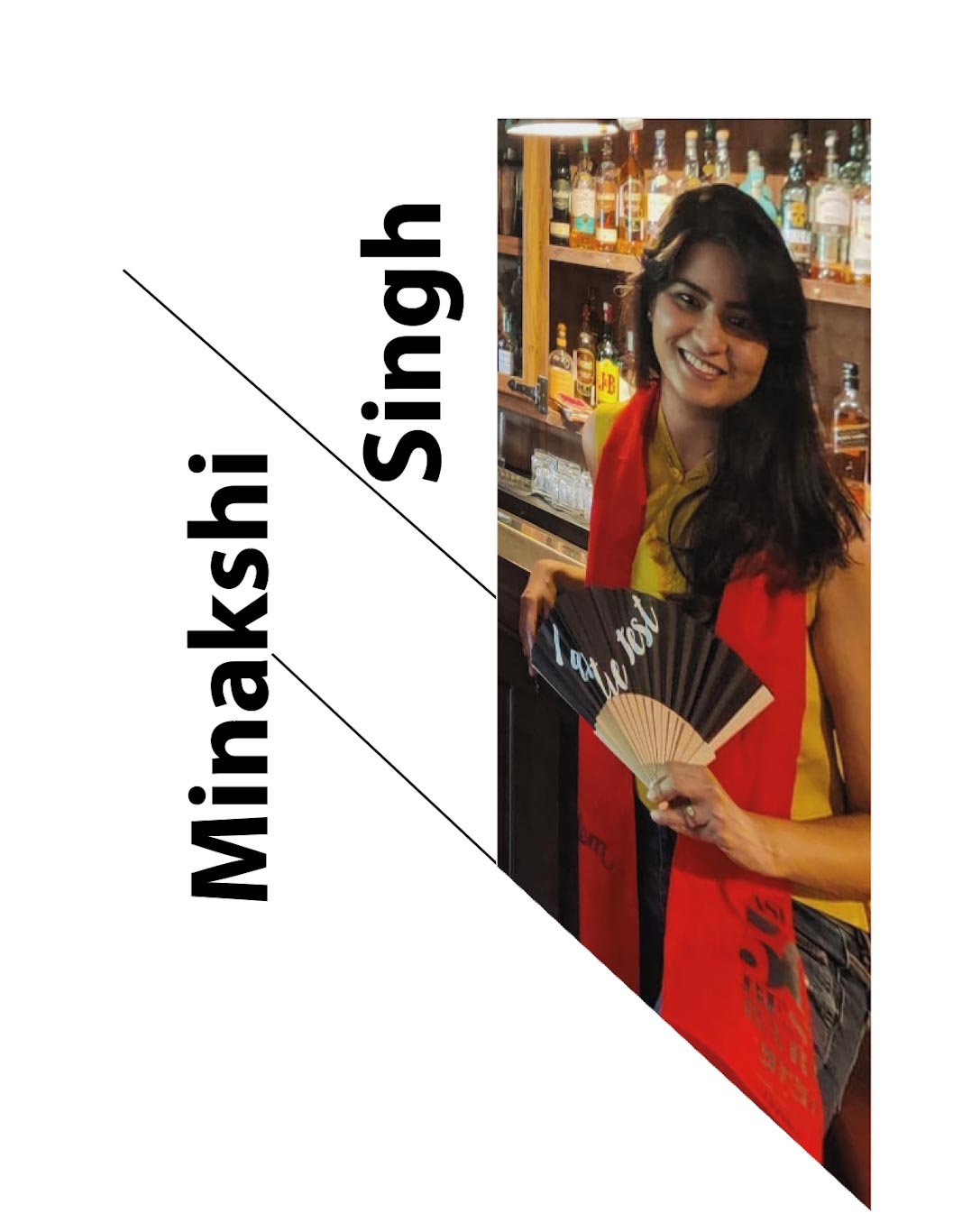 Minakshi Singh, women’s rights activist and head of the best bar in India

Ten years after the abolition of the law that prevented Indian women from running bars and pubs, Minakshi Singh is today the boss of the best bar in India.

Minakshi Singh stands out in a minority that she hopes will one day become a majority. She is the boss and founder of New Delhi’s Sidecar bar. Founded in 2019, it is India’s best bar, and the country’s most representative bar internationally. From Asia’s 50 Best Bars 2020 to the top 100 in World’s 50 Best Bars most recently.

Until recently it was forbidden in her country for a woman to be at the head of a bar, a pub or any alcoholic beverage debit. This old colonial law came to an end in 2010.

Although today women are allowed to participate in the alcoholic beverage trade, few venture into it. There are many problems surrounding this issue, such as image issues and the absence of a role model. And that is exactly what Minakshi Singh aspires to represent for millions of female entrepreneurs of the future.

In 2003, Minakshi trained in hotel management. During her internship, she was attracted to bars and got a bar manager to hire her as a bartender. “That’s how I learned all the cocktails, the art of mixing, drawing, I found it passionate, that, and the fact of discussing at the bar, meeting people.”

In an interview with CNN she stated her feelings about the inequality that women experience compared to men. “Every time we are in a place where we only see men, we have to ask ourselves: why aren’t there women? We have to talk about it, make it visible, and it doesn’t matter if it makes some people uncomfortable, that’s how we’ll move forward.”

Once she graduated, she continued her work behind the bar. But in 2012, thanks to the change in the law, she opened her first establishment. Then a second location two years ago and it was a total success. As mentioned earlier, Sidecar is today one of the best bars in the world and the best in India.

Eeven though she is proud of her success, her work is focused on the emancipation of Indian women and bringing them out of the shadows. 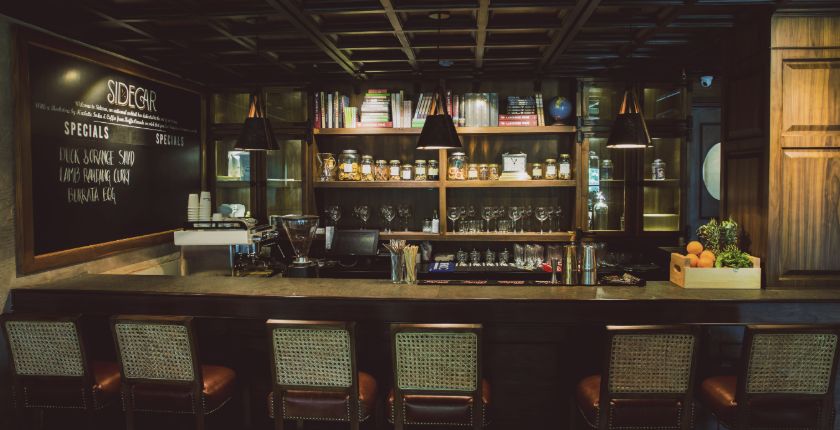 *Currently open. Bars in several Indian cities have been opening to the public for several weeks now. 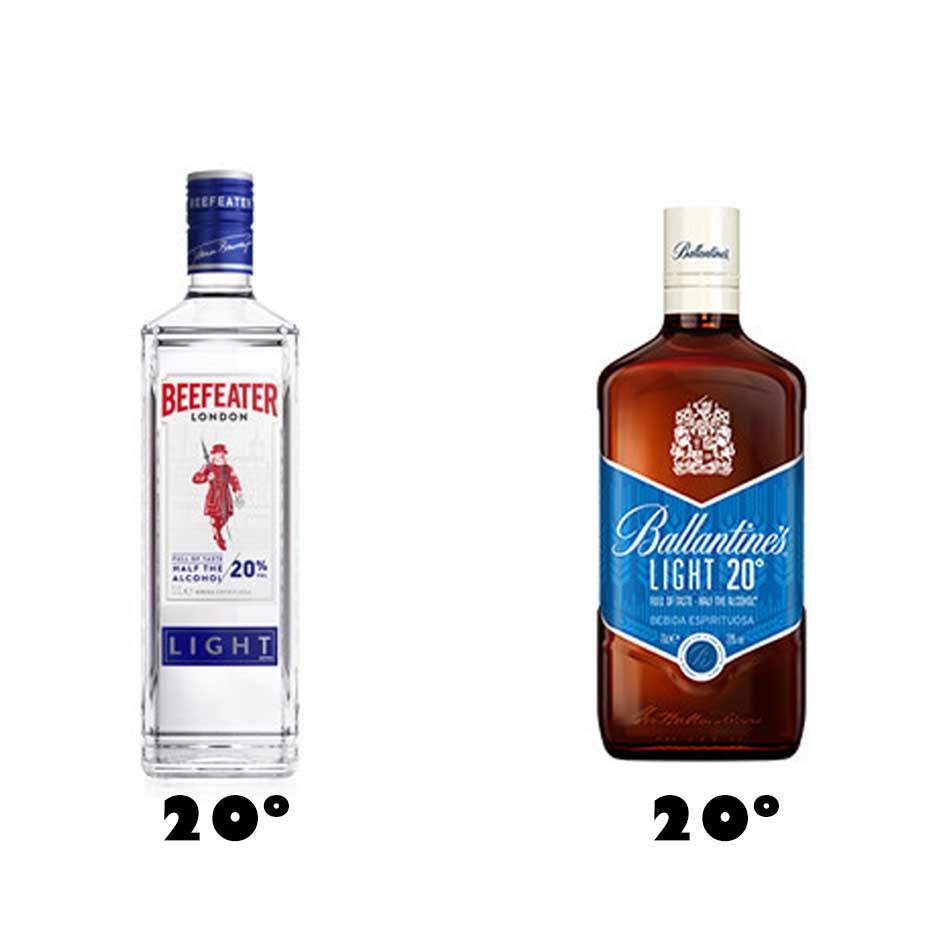