As we have already told you, the first edition of Bar Convent in the United States was a success. And much of the credit is due to the products presented by the various exhibitors. The interesting spirits or flavoured wines that we have tasted are to many to name. Here is a small selection, which includes as much exclusive and limited as excellent and more accessible things. Colombia was so far known for its aniseed aguardiente. From the Caribbean shores, the Riascos family changed things with a rum created in collaboration with a master distiller of Cuban origin. Made from rum aged between 12 and 21 years, La Hechicera offers a much drier and more open experience than many Solera rums… 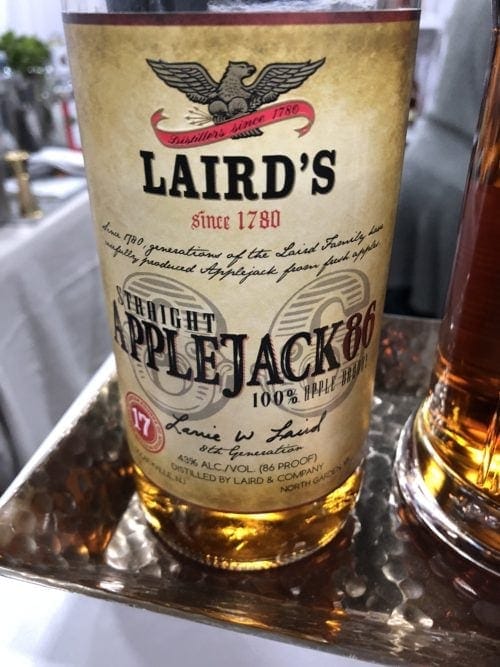 The American cousin of Calvados has a second youth thanks to craft cocktails. And Applejack means Laird’s, the distillery that allowed the tradition to survive. This year, a new feature in its catalogue: a straight applejack (100% apple brandy) offered at 43 degrees, as before prohibition. The French Sophie Decobecq has been behind some of the best tequilas on the market for several years. To celebrate the birth of her son, she decided to produce a unique version, produced entirely from blue agave ‘criollo’ (Creole). It is a smaller agave with a very intense flavour. And presented at 49.3°, this tequila does not lack aromatic power… Since the second world war, two Dubonnet coexist: the authentic, produced in France, and the American version, produced in Kentucky. The latter has not really good press. But that might change, because Heaven Hill, the current owner of the brand, decided to create a formulation closer to the origins. Produced with Muscat, this Dubonnet made in US is a curiosity to discover – but only across the Atlantic. 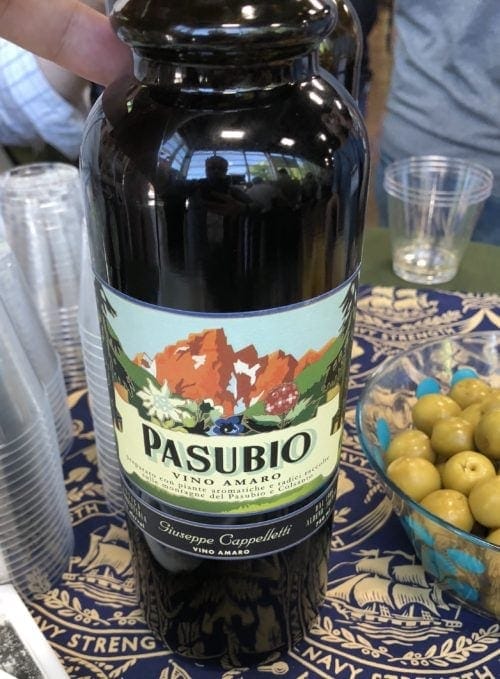 Not all flavoured wines are vermouths or quinquinas and not all amari are distillates. Pasubio, Cappelletti’s bitter wine, takes us back to a time when the boundaries between categories were not so rigid. With its alpine notes, it will please both Braulio and Bonal fans. 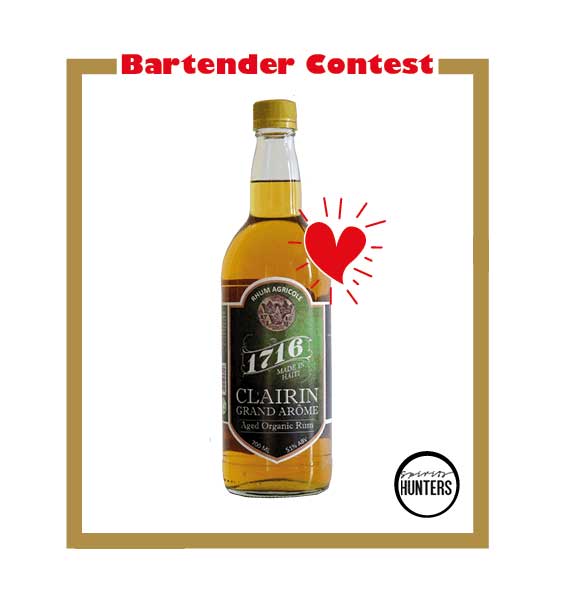