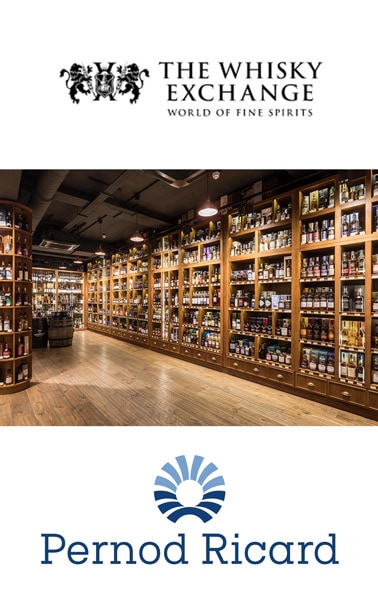 Pernod Ricard announced the signing of an agreement to acquire The Whisky Exchange, a leading online spirits retailer and physical retailer.

Through the acquisition of The Whisky Exchange, Pernod Ricard will strengthen the growth of its trade and premium offerings.

Since its creation by Sukhinder and Rajbir Singh in 1999, UK-based The Whisky Exchange has become one of the largest and most successful online beverage retailers, with a catalog of some 10,000 products, including 4,000 whiskies including 3,000 single malt scotch; 400 champagnes, 800 cognacs and armagnacs; 700 rums; 600 gins; 300 aperitifs; 400 tequilas and mezcals; and three boutiques.

Sukhinder and Rajbir Singh, founders of The Whisky Exchange, stated:

“After more than 20 years building The Whisky Exchange, we are delighted to join the Pernod Ricard family and work with them to take the business to the next level. The Whisky Exchange and our customers have always felt like a family, and we look forward to maintaining this spirit with a partner who shares our values. Our mission remains the same: to offer the best range of whiskies and spirits from the best producers around the world, to educate and engage with consumers, and to support the best on-trade establishments in the UK.”

For his part, Alexandre Ricard, Chairman and CEO of Pernod Ricard, said of their next objective, which is to meet consumer demands through this partnership, focusing on the growth of e-commerce and demand for premium spirits:

“E-commerce is a key channel in our long-term strategy. We are delighted to work with industry pioneers like Sukhinder, Rajbir and the entire team to take The Whisky Exchange to a new stage in its development.”

The Whisky Exchange will continue to operate with its current team and structure, with Sukhinder and Rajbir Singh leading the business as joint managing directors. Closing of the transaction is subject to customary conditions. 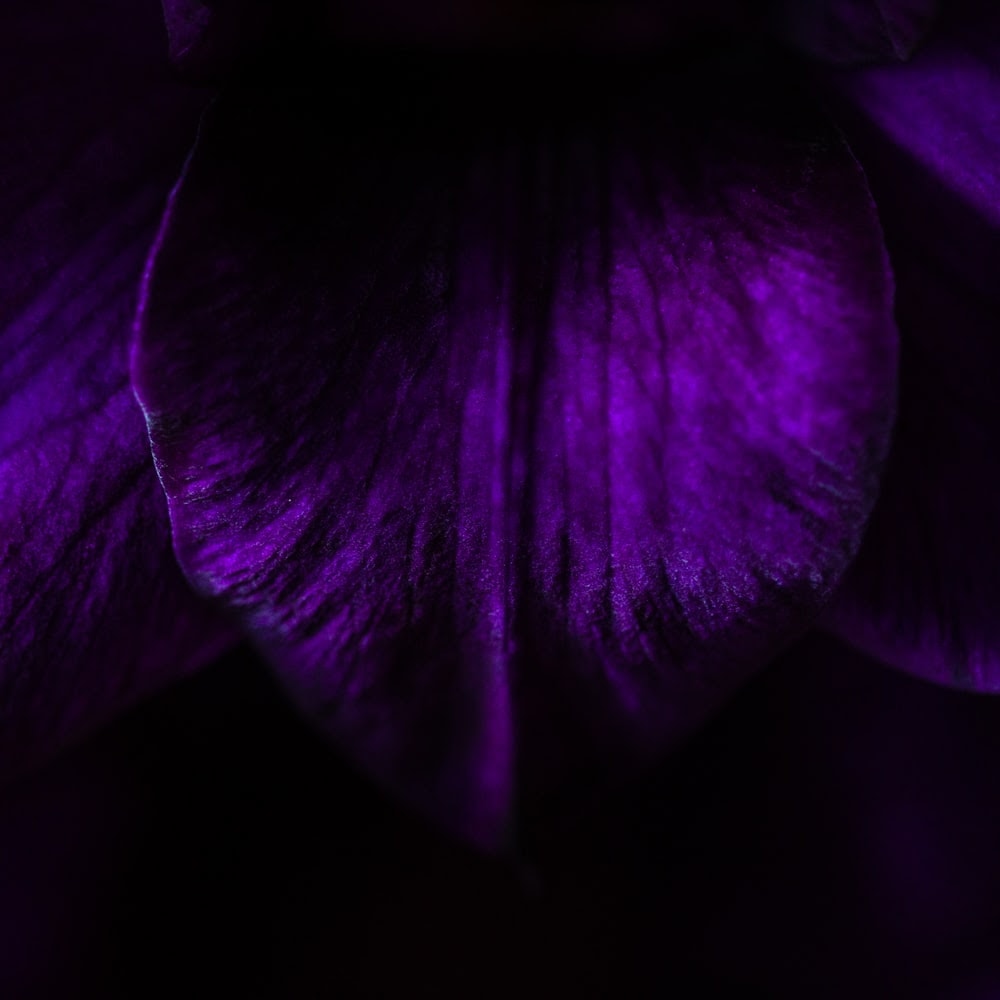 Violet liqueur and a champagne, perfect ingredients for cocktails