The Pernod Ricard spirits group has raised its current operating income growth target from 10% to 16% for the full year 2021-2021.

Pernod Ricard reached an all-time high on the stock market yesterday, positioning itself at the top of the Cac 40 from the opening, gaining 4% more in the first exchanges to reach 187.60 euros.

Since the beginning of the year, Pernod Ricard’s stock, known especially for its anisette brands of the same name, and for Pastis 51, but also for its whiskies (Chivas Regal, Jameson, Ballantines, Clan Campbell) and its white spirits (Absolut Vodka, Beefeater and Seagram’s gin and Malibu liqueur) has jumped by almost 20%.

The group increased its current operating income growth target for the fiscal year that will end on June 30, thanks to a resumption of activity “more steady than expected“. The company therefore anticipates organic operating revenue growth of around 16% on a like-for-like basis, compared with the 10% forecast at the end of April.

In a statement, Pernod Ricard announced that these results should align with “that of the 2018-2019 financial year, despite sales affected by constraints in On-Trade and Travel Retail.”

In other words, the activities carried out in Off-Trade (with distributors) “remains resilient” while demand in On-Trade, in bars and restaurants, accelerates as restrictions are lifted.”

At the same time, Pernod Ricard indicates that the marketing investment rate remains unchanged at around 16%, as indicated at the end of April. For Oddo BHF, “this clarification is intended to reinforce the idea that this increase in guidance is indeed due to a better-than-expected recovery and not to a change in cost management. Structural costs should therefore be kept below their normative level.”

“Confinement measures have strongly supported the increase in domestic consumption, both in volume and in terms of mix, especially in North America,” the bureau explains. “There is some perceived uncertainty as to how resilient this trend will be as consumers return to the on-trade channel. Although Pernod Ricard did not give any specific indications by market, this message remains very reassuring for both the retail and on-trade, which should support the revaluation of both Pernod Ricard and Diageo,” said Oddo BHF. 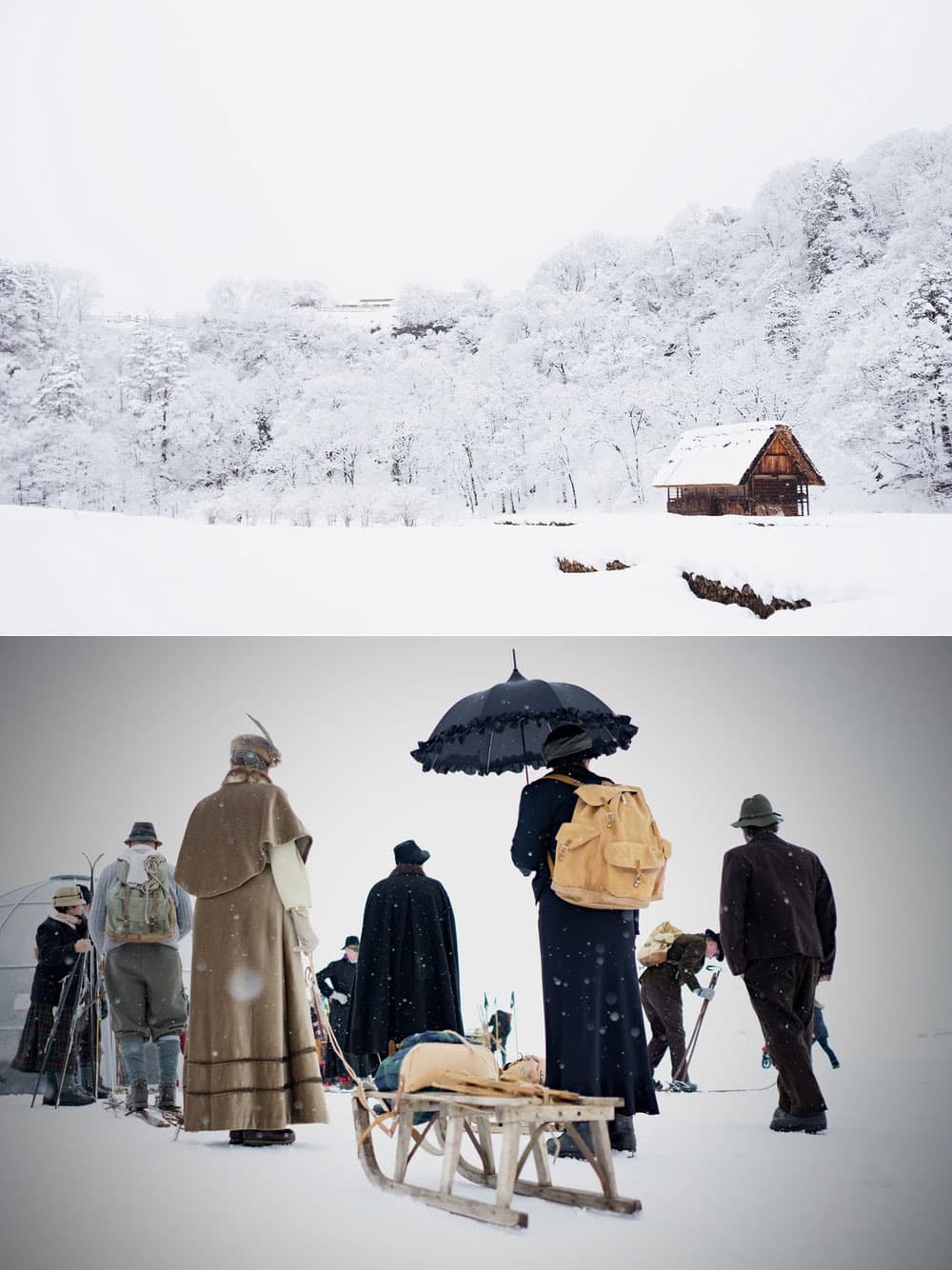 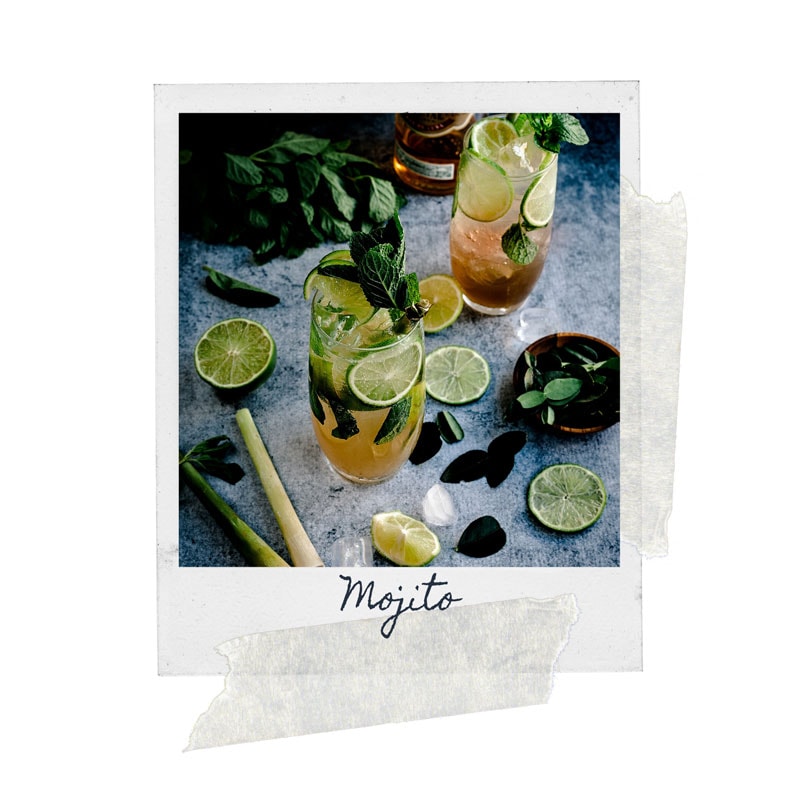 The most instagrammed cocktail pictures