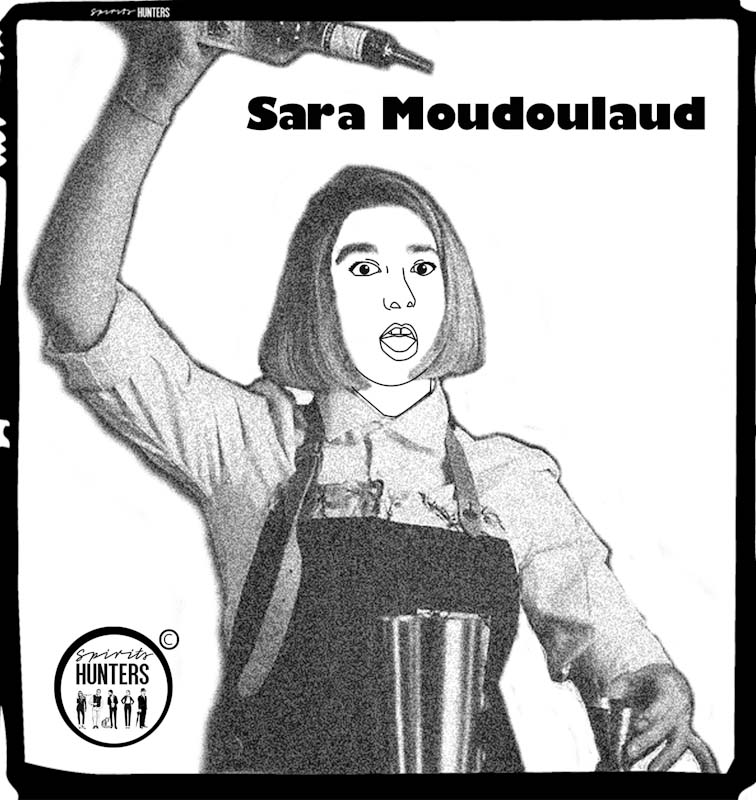 The Bacardi Legacy 2020 final will take place on May 6 in Miami, USA. This competition, organized every year by the Bacardi Martini group, challenges participants to make a cocktail based on rum Carta Blanca, Carta Oro, Añejo Cuatro or Reserva Ocho rum. The bartenders must follow strict rules and work on the marketing of their cocktail.

The Syndicat Cocktail Club bartender Sara Moudoulaud, will represent France on the competition. On Monday, February 17th, she won the French final of Bacardi Legacy after several months of competition. “I’ve never spent so much time on board of a plane,” she said with laughter on the night of the final. Her recipe, the Magdalena cocktail, mixes Bacardi Carta Blanca, green lemon and apricot.

The French bartender began in restoration almost 10 years ago, and did her studies in restoration as well. Then, she specialized in the bar industry. Before arriving to Syndicat, she was behind the bar at Bespoke and Little Red Door in Paris, and even the Artesian in London.

“My cocktail is called Magdalena. It is inspired by Proust’s Magdalena, a phenomenon named after Marcel Proust’s book ‘In Search of Lost Time’. He describes a madeleine that reminds him of those at his grandmother’s house and that he dipped into the tea. This feeling of flashback associated with nostalgia can resurface with a fact, a smell, a taste… My cocktail is my cupcake. My Legacy is to be able to transmit it to people who represent these moments we live in, in the future and in the past.” 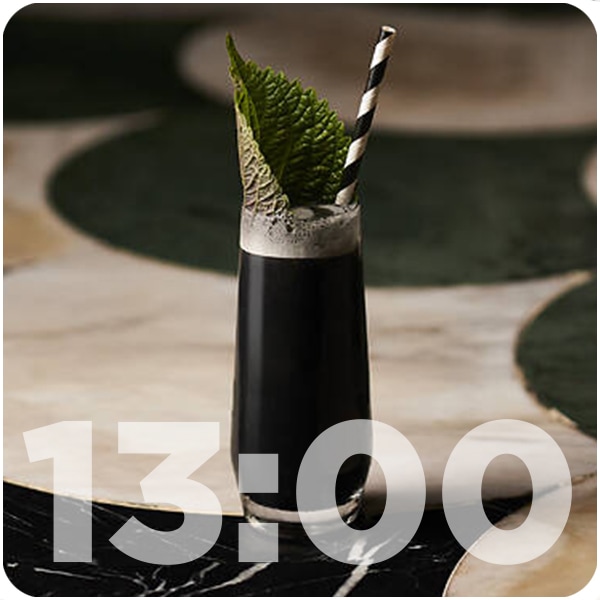