Mt independent bottlers, the yield for each barrel is only a few hundred bottles…

The grandfathers of whisky for a long time. G&M has started to age whisky much longer than its competitors. Most malts sold after only five or eight years of ageing before them. Their warehouses in Elgin contain some of the oldest and rarest whiskies in the world!

CADENHEAD’S
It is the oldest independent bottler in Scotland, dating from 1842 in Aberdeen. The company has a very traditional attitude towards bottling whisky.  “Remarkable rather than marketable“. That is exactly when they bottle it.

Signatory was founded in 1988 by Andrew Symington, one of the most recognizable bottlers on the market who emphasizes purity – a whisky made from a single barrel and unaltered or diluted to increase profits.

Until 2013, the two companies operated together until brothers Fred and Stuart Laing decided to separate. Fred directed Douglas Laing and initially focused on blended malts, while Stuart founded Hunter Laing and bottled whiskies in simple casks. The two brothers are incredibly passionate about the whisky industry and have invested a lot in building their own distilleries.

The Scotch Malt Whisky Society was founded more than 30 years ago, when a group of friends took inspiration from the unique character of a single barrel of Speyside whisky to create a small club. Now it is a private company whose ethics remain the same: to judge whisky by what is in the glass and not by the label. Thus, the bottles are given a “strange” code and name: the code refers to the distillery from which the liquid comes and the name indicates the character of the whisky. 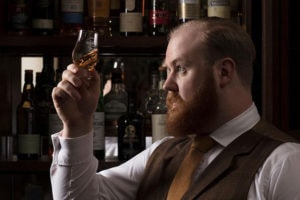 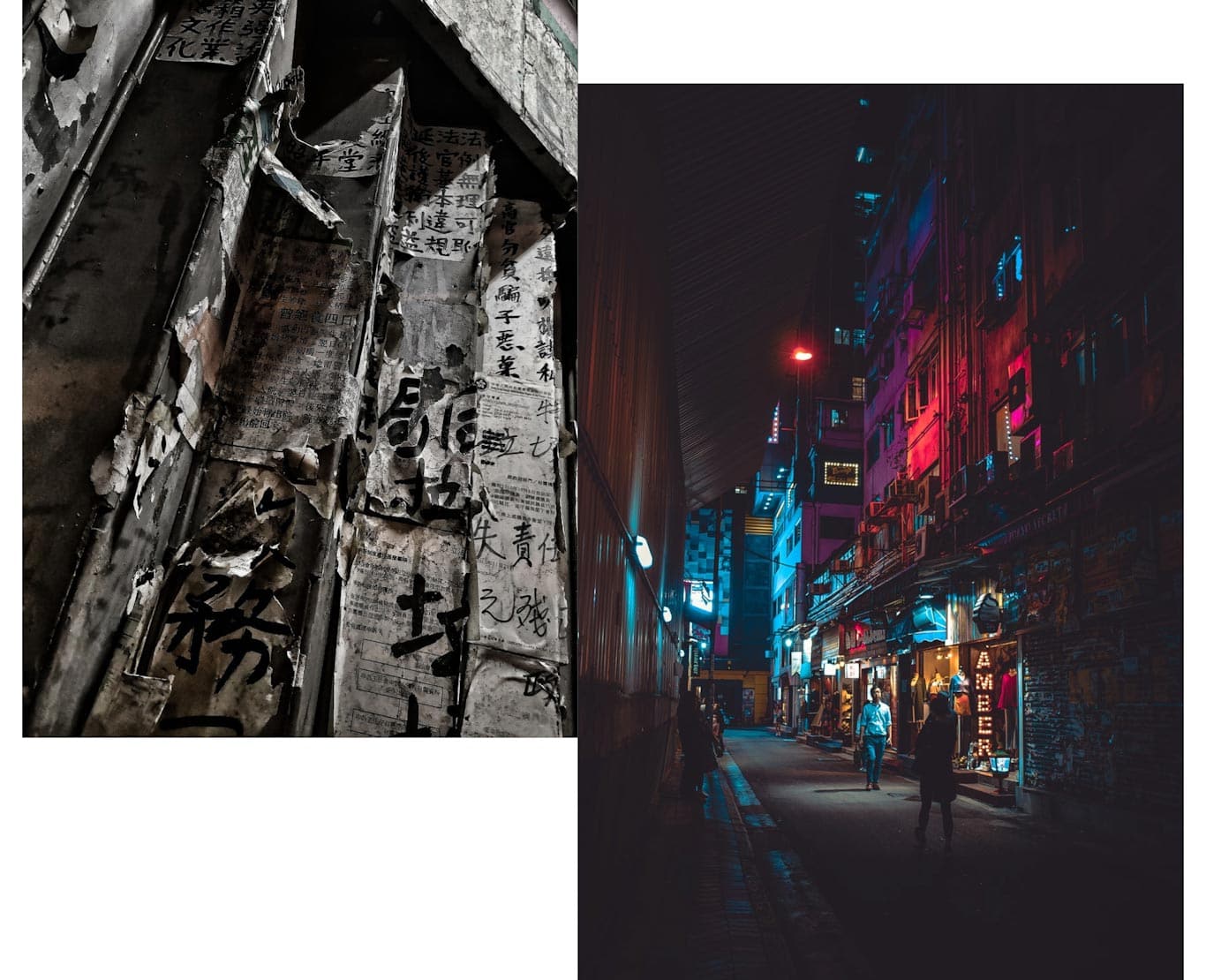 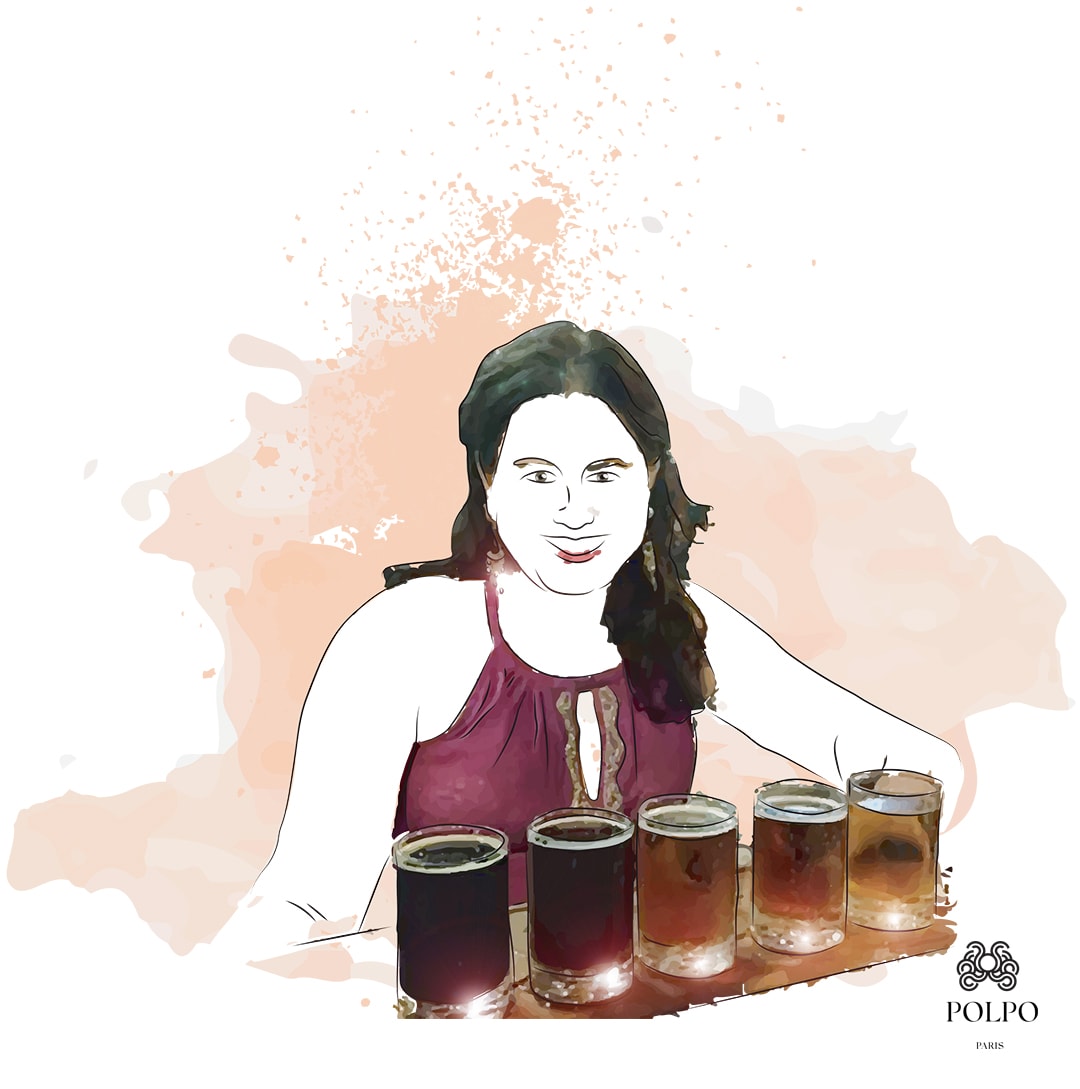 Tara Nurin: Even During the Pandemic, Spirits Buyers Are Still Spending Big on Better Brands