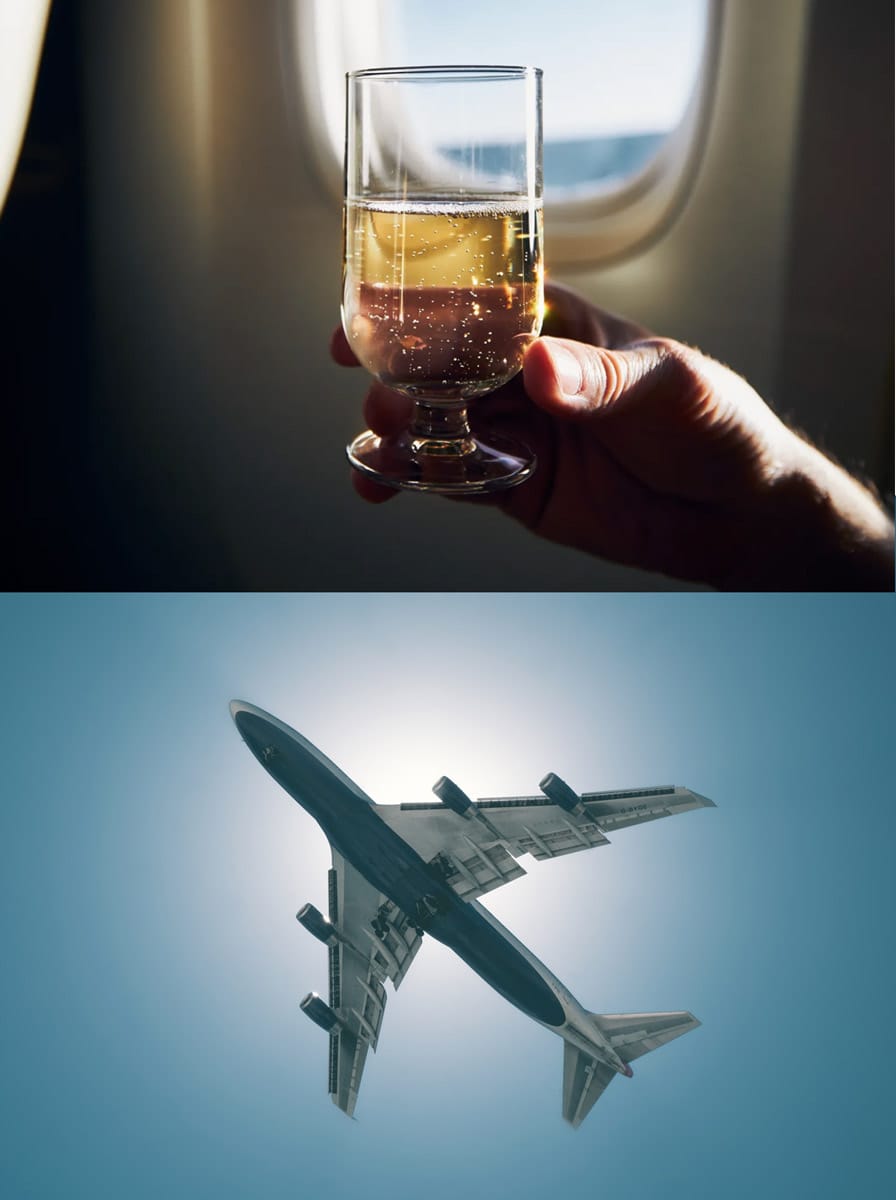 To ban or not to ban in-flight alcohol service?

Both Southwest and American Airlines have suspended in-flight alcohol service during the summer. But could they become permanent policies?

This year alone in April, American Airlines reported 1,500 passenger assaults toward flight attendants, and between January and May of this year there have been 2,500 reports of unruly passenger behavior, according to the Federal Aviation Administration.

Skirmishes over the covid-19 mask-carrying requirement-which the TSA has kept in place until at least Sept. 13-are at the center of many of the incidents. But cabin crew members say there’s another trigger as well: alcohol.

American Airlines has suspended the return of in-flight alcohol service on economy-class flights at least until Sept. 13, when the mask rule was scheduled to be lifted; Southwest Airlines has done the same, but indefinitely. “The decision to delay alcohol until masks are no longer required was a move by the flight attendants union,” Hartshorn says. “American didn’t want to do it, APFA did.”

Likewise, the Association of Flight Attendants-CWA, a larger union for cabin crew at several airlines, has pushed for a temporary ban on alcohol.

“We’ve said it before, but introducing alcohol into this mix creates even more problems. In addition to having to remove the mask for longer periods of time to consume alcoholic beverages, it is a fact that alcohol lowers inhibitions and impairs judgment and creates a toxic environment for flight attendants who already have difficulty complying with the mask,” said a letter the United flight attendants union sent to airline management in March.

United delayed the return of in-flight alcohol for a while; it began offering some beverages in economy class in June, though service is limited to wine, beer and mineral water on most routes longer than two hours. Delta brought back service in its main cabin in April, and Alaska Airlines did so in May.

SOME RULES MAY APPLY

NOT EVERYONE who doesn’t know how to drink responsibly SHOULD BE PUNISHED. Should we perhaps: allow in-flight alcohol so that one glass per passenger is served? Or not give alcohol at all? It would be possible to propose alternatives to alcohol such as drinks based on CBD or other plants such as Kratom, which can give us that relaxing sensation we feel when we drink a wine before closing our eyes.

The traditional chicha de jora taking over on international beers

Bénédictine, we finally unveil the secret components of the recipe!