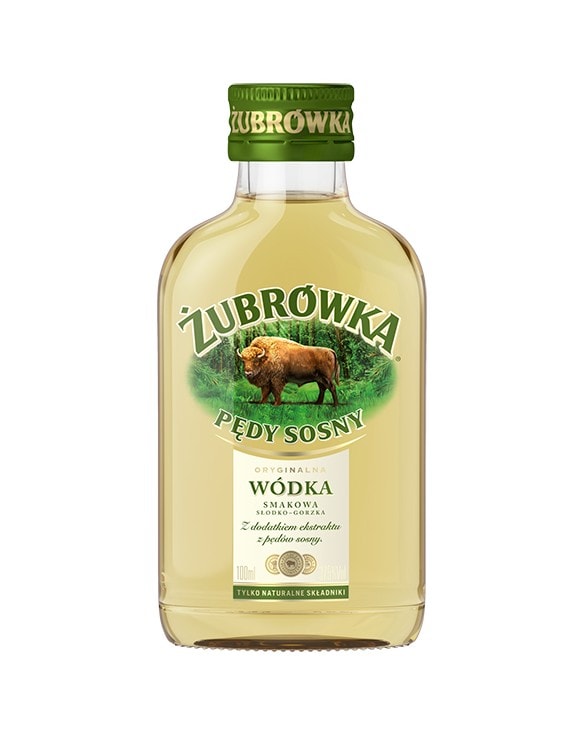 Vodka in Poland, a drink inherent to the culture of this country

We all think vodka comes from Russia, but it also comes from Poland! We tell you a little history of this spirit.

Moreover, the new Polish Vodka Museum claims that the word comes from both countries – a combination of Polish for water – “woda” – and its Russian equivalent – “Voda.”

To say that throughout the Middle Ages, this alcohol was used as a cleaner for medicines and cosmetics. It was known as “gorzałka”. Over the centuries, vodka has infiltrated the Polish tradition as a drink. In fact, today is still an integral part of Polish culture.

In Poland, it is quite normal to bring a vodka to a wedding, a baptism… and it is accompanied by a slogan: the most popular being “na zdrowie! “or “to health”. Another saying is “rybka lubi pływać”, which translates as “a fish like swimming”. Supposedly from the tradition of eating herring marinated with vodka.

Chopin and Wyborowa and Zubrowka (known in the United Kingdom as buffalo vodka) are Poland’s most popular vodka brands. To avoid hangovers, Poles eat them with fatty foods, such as pork fat. Acid cucumber is full of salt and electrolytes and many Warsaw residents grow it at home to treat the difficult future as well.

How to make tequila brewed with coffee ?