Highway Vodka or how to create hemp vodka

Ben Williams creator of Highway Vodka hemp vodka, there were several circumstances that led him to create what he hopes to become the best vodka in the world.

After a failed operation in the creation of his vodka in the garage of his home, Ben Williams decided to move into a friend’s barn to give birth to his hemp vodka Highway Vodka.

It was while visiting a friend’s marijuana dispensary in California – where recreational marijuana is legal – that Ben Williams came up with the idea of creating a hemp-based spirit. During his stay, he met several distillers who were experimenting with the various uses of cannabis in spirits.

Intrigued by the possibility, “I started ordering any part of the plant I could find, just playing around and making tons of batches,” Williams tells Eater Houston. “I ended up going for the easiest thing to get, which was the hemp seeds. You can walk into any Whole Foods and get them.”

To create his vodka, Williams mixed the hemp seeds with corn and yeast.  Surprisingly, the hemp brought another dimension to vodka production, in fact this ingredient is able to deliver more yield, i.e., create more alcohol per batch. Possibly this is due to the amino acids present in calamus which serve as a nutrient for the yeasts that produce the alcohol. “After researching, I found that the yeast lasted longer and converted more sugar into alcohol,” he says.

Hemp is also an ingredient that makes it possible to create a lower-calorie alcohol. This is because the more sugars that are metabolized in the process, the more calories will be expelled from the spirit. Another winning point for this hemp vodka that will definitely interest those looking for low-calorie alcoholic beverages. 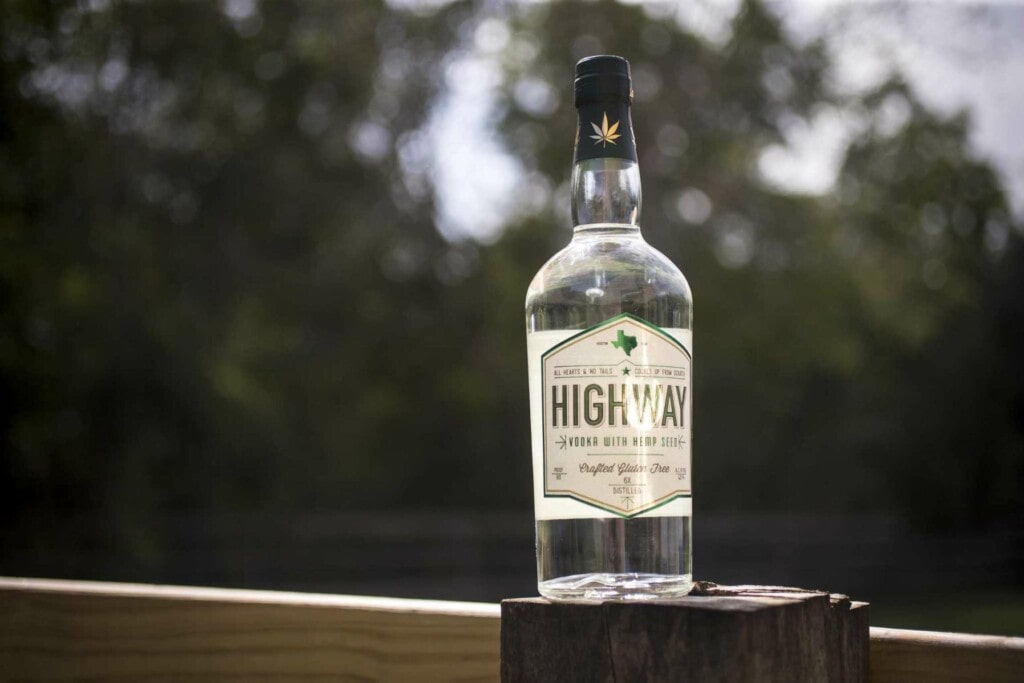 Williams introduced Highway Vodka to several of his acquaintances by having them taste the vodka in blind tastings, with most turning out to be convinced. Then his brother Chris, owner of Lucille’s, a prominent fixture on the city’s dining scene, began sharing the vodka with bartenders, who gave valuable feedback.

It took two years for Williams and his business partner to secure the necessary permits to market the vodka. In February 2019 Highway Vodka became available to the public and is sold in bars and liquor stores throughout the state of Texas. They also began distributing in other states – Georgia, California and Florida.

Highway Vodka now produces 30,000 gallons of spirit each year and the company plans to release a limited edition barrel-aged hemp-based whiskey. In addition, along with partner Wendell Robbins III, who owns the barn that serves as the distillery, they plan to expand the spaces to work better and add a tasting room. A way to grow the distillery and one that reinforces Williams’ ambition to make hemp vodka mainstream. Although Williams thinks that the legalization of marijuana currently sweeping the country will not allow Highway Vodka to expand into the stoner universe.

“The government won’t allow it,” he says. “Even just CBD, which is federally legal, can’t be mixed with alcohol. I don’t think legalization will change much for us. I don’t see a future where manufacturers can mix alcoholic beverages and cannabis like that.” 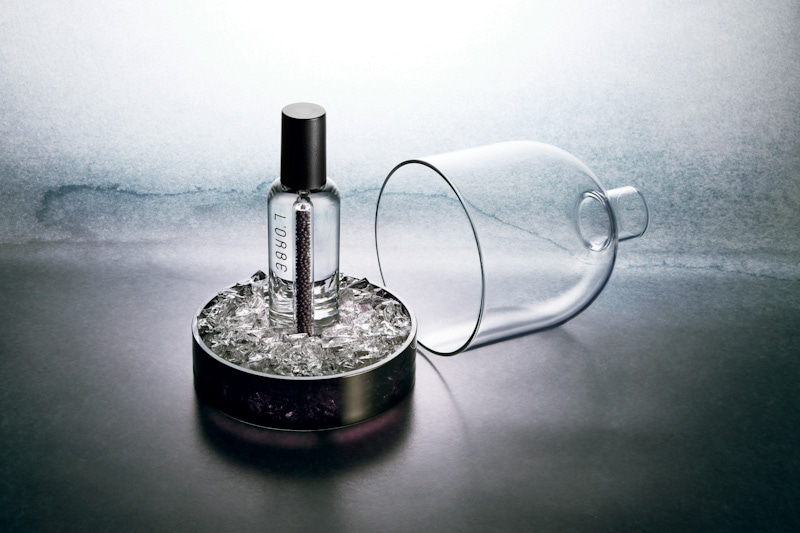 Get to know L’Orbe, a gastronomic drink 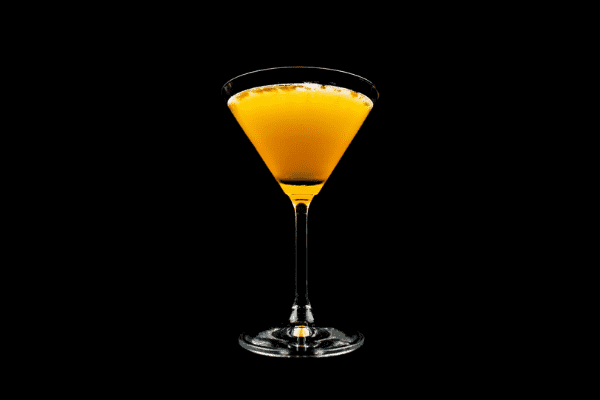