The distillery calls this CO2 vodka “the most sustainable vodka in the world”.

Responsible tasting is possible. This CO2 vodka is produced from greenhouse gases. Compared to the traditional version, this vodka would produce fifteen times less CO2.

The Brooklyn-based Air Company produces this CO2 vodka called Air Vodka and dubbed “the world’s most sustainable alcohol”. It is made from carbon dioxide captured in the air.

Air Company takes CO2, either sucked directly from the air or captured at its source in industrial facilities, and combines it with hydrogen created by electrolysis, a process in which electricity is used to split water into hydrogen and oxygen. The technology used to fuse these elements creates ethanol which, combined with water, becomes vodka.

The drink has an alcohol content of 40% and removes almost 500 grams of CO2 from the atmosphere for every bottle they make, according to the producer. Today they are at 5,000 cases per year at production level.

In comparison, a bottle of conventional vodka, which involves the fermentation of grains, emits about 6 kilograms of CO₂.

A vodka to democratize the use of CO2

Despite this company’s initiative, criticism has not been lacking. According to The Guardian, critics dismiss the “carbon-negative” drink as a distraction, that the process has little impact for the planet, but its creators claim that it points the way forward to tackle the climate crisis and that this ethanol can be put to other uses, whether as fuels for trucks and planes, cars and for cleaning products.

“If we can get other people to try it, to help industries and the planet, that’s a big win. If other industries do it, costs will go down. We want more companies to do it.” 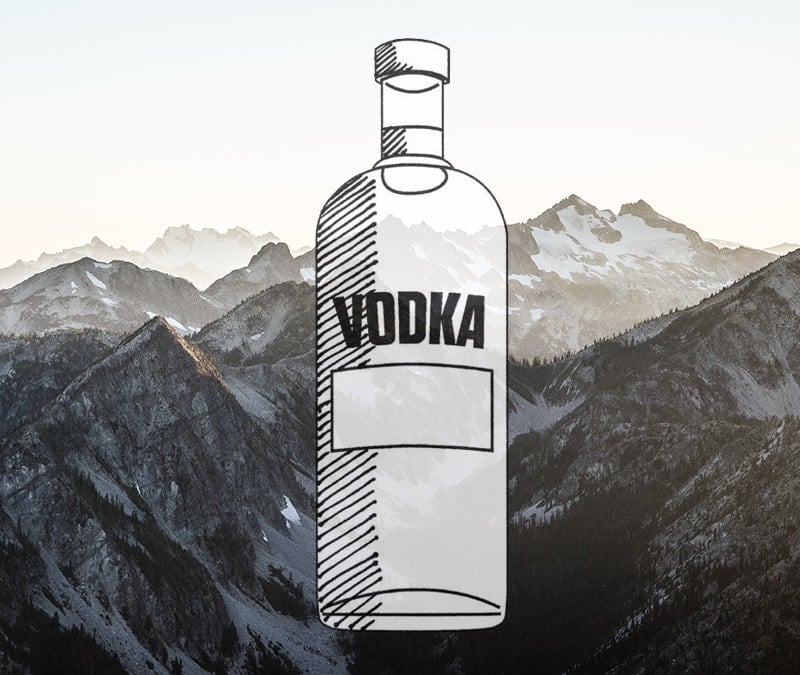