Committed to nature, The Absolut Company, creators of Absolut vodka, is working on its environmental objectives, which it is successfully meeting.

The Absolut Company is a Pernod Ricard group company, responsible for brands in its portfolio such as Absolut Vodka, Absolut Elyx, Our/Vodka, Kahlúa and Malibu. Its commitments and targets: zero discharge by 2020 (target achieved) and zero carbon footprint by 2030. With 600,000 bottles leaving its production plant on the shores of the Baltic Sea every day, Absolut Vodka can boast of being Swedish to the core, virtuous and responsible by nature.

Through Absolut Vodka, the company vindicates its sense of Swedish localism. To produce their vodka they use winter wheat which is ideal for its slow maturation and is grown by a handful of farmers in Scanie County. They constitute one of the strongest strata of the rural economy of the area. This is combined with the purity of spring water that supplies one of the largest aquifers in Northern Europe, sustainably managed and transformed thanks to the meticulous expertise of the brand’s master distillers. In this way they confer to Absolut Vodka a unique taste and quality.

The Absolut Company’s commitment to reducing its environmental impact is deployed through various local actions.

Agriculturally: the dry matter residues obtained after distillation are collected to feed at least 250,000 pigs and cows raised locally on a daily basis, and 50% of the water used for production is recycled in animal feed. By 2030, they expect to meet their goal of increasing this share of recycled water.

The brand imagined an eco-conceived mobile bar, called “Station Bleue by Absolut”, designed by Florence Doléac, a designer specializing in recycled furniture. Here you can taste circular cocktails made with seasonal, local products and also exploiting ingredients in every possible way to generate a minimum of waste. 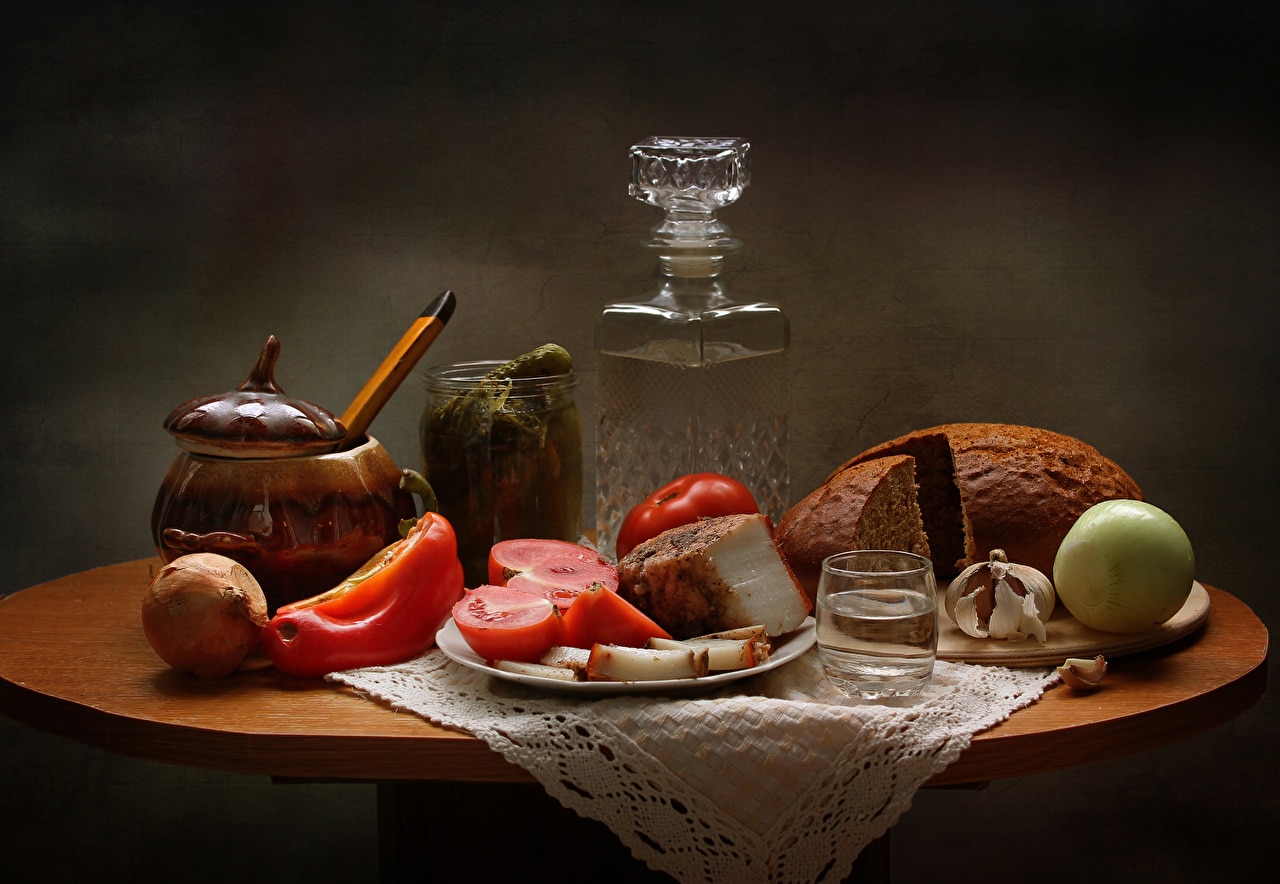