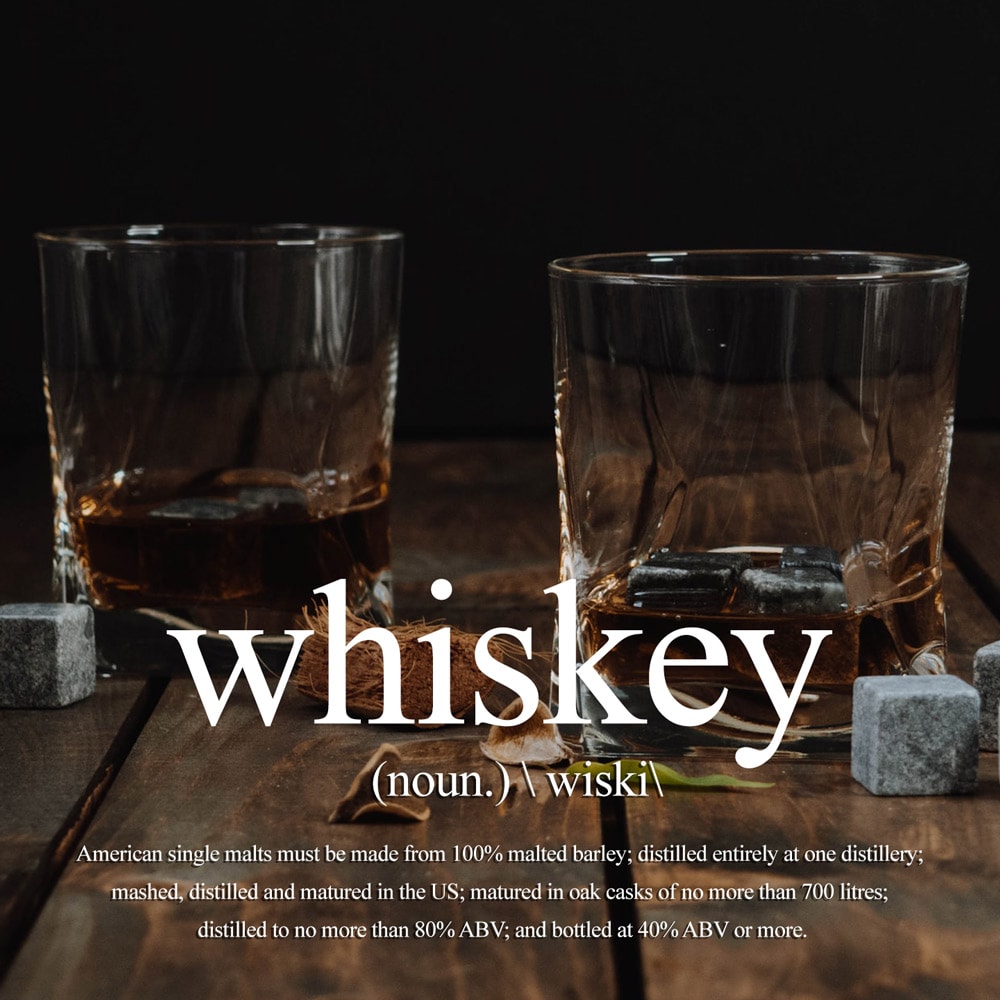 American single malt whiskey will be legally defined as such as of December, according to the American Single Malt Whiskey Commission (ASMWC).

Good news for producers of American single malt whiskey, since as of December it will be legally defined as such thanks to a new rule.

The ASMWC is an organization of American whiskey producers who together have advocated for legal standards for American single malts.

Currently many producers label their whiskeys “American Single Malt Whiskey,” although this is not formally approved.

Through a newsletter the ASMWC said Sept. 24 that the Alcohol and Tobacco Tax and Trade Bureau (TTB), is “on the verge of publishing a new rule this December that formally defines American single malt whiskey.”

“We have been in regular contact with [the TTB] and are (a) very optimistic that our proposed definition will be reflected in the rule they ultimately publish and (b) we remain hopeful that they will meet their suggested deadline. This means that american single malt could be enshrined in law in the spring of next year.”

According to the definition, which also governs the method of production of American single malt whiskeys, they must be produced from 100% malted barley; distilled at a single distillery; mashed, distilled and matured in the United States; matured in oak barrels with a capacity of no more than 700 liters; distilled at no more than 80% ABV; and bottled at no less than 40% ABV.

After the TTB publishes its proposed rule, there will be a public comment period in which people can express their opinions on the matter. The ASMWC has called on its members to submit comments in support of the change once the comment period is announced.