Baijiu: check out these bars experimenting with the Chinese spirit

In recent years, baijiu has gained popularity and found its place in bars around the world. Here are several bars experimenting with the Chinese liquor.

Its styles are characterized by their “aromas” and each varies dramatically; four main aroma styles (strong, sauce, rice and light) have emerged as the main categories of baijiu throughout China. Traditionally, it is served in a small three-ounce glass that looks like a miniature goblet. It is currently the world’s best-selling spirit, according to a 2021 report by consultancy Brand Finance. Its top producers dominate the table of the most lucrative spirits brands on the planet.

But despite its popularity among Chinese consumers, awareness of baijiu in the United States has been scarce and short-lived. Now, a growing number of bar managers and bartenders are taking a fresh look at baijiu, tailoring it to their audiences with flights, cocktails and experimentation, such as lychee date and jujube infusions.

Here are several U.S. bars that have experimented with baijiu in cocktails

Patrick Smith, manager of the recently reopened Manhatta bar in New York, took note when he tried baijiu cocktails at Capital Spirits, a Beijing hutong widely recognized as one of the first successful baijiu bars. Now, he’s working on launching a full baijiu menu at the Union Square Hospitality Group restaurant. “We want to start with four to six varieties representing the main styles, as well as traditional service,” Smith says.

At Plenty of Clouds, they’ve also opted to modify well-known cocktails to highlight the flavors of the liquor. “One of our best-selling cocktails is called Ernest Goes East, which is inspired by Hemingway’s classic Daiquiri. In this cocktail we use one with a strong aroma. We like its complexity and its ability to stand up to citrus,” says Post of Plenty of Clouds.

After initially feeling stuck with her experiments with baijiu, Mac, of NiHao in Baltimore, decided to infuse the Chinese liquor with dates. “I was introduced to Chinese jujube dates, which are sweet with a slightly sour aftertaste. I infused a salsa-aroma baijiu with those dates and made a drink called Inch of Gold, which was a layered cocktail infused with jujube – I still think it’s the best cocktail I’ve ever made.” 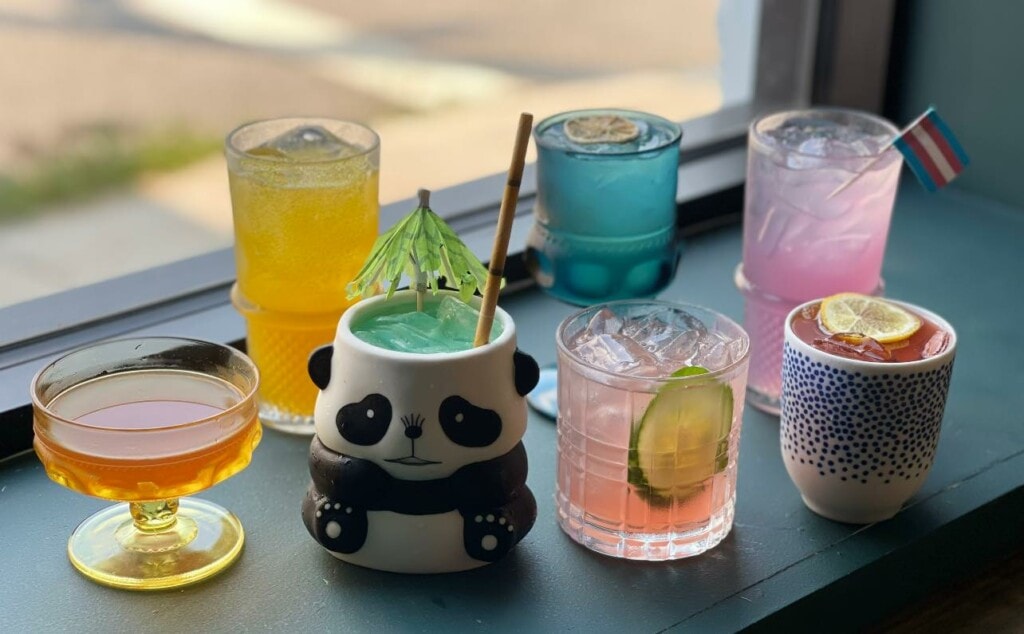 At this bar, bar manager Aneel de Albuquerque also infuses it with various ingredients he sources locally. This technique, which introduces the complexity of baijiu into light, refreshing drinks, has been especially popular with the Charleston crowd, which is relatively new to the spicy-flavored Sichuan cuisine that Kwei Fei specializes in.

“Fruit-infused baijiu in a fruit punch tends to work quite well,” says de Albuquerque. “We also host events to educate bartenders and South Carolina enthusiasts about this spirit.”

“We’re always looking for new spirits to play with,” says Nick Lappen, bartender at Somerville (Mass.) Backbar and host of Boston Baijiu Bar, a popular pop-up that always has a waiting list. “It has interesting flavor notes; with the right education, people can really appreciate it.”

Not to forget. Lumos, New York.

The first dedicated baijiu bar in New York, it quietly disappeared from the public eye after a few years.

Discover all the news, facts and infos about Baijiu all around the world thanks to Spirits Hunters’ expertise and blogging. 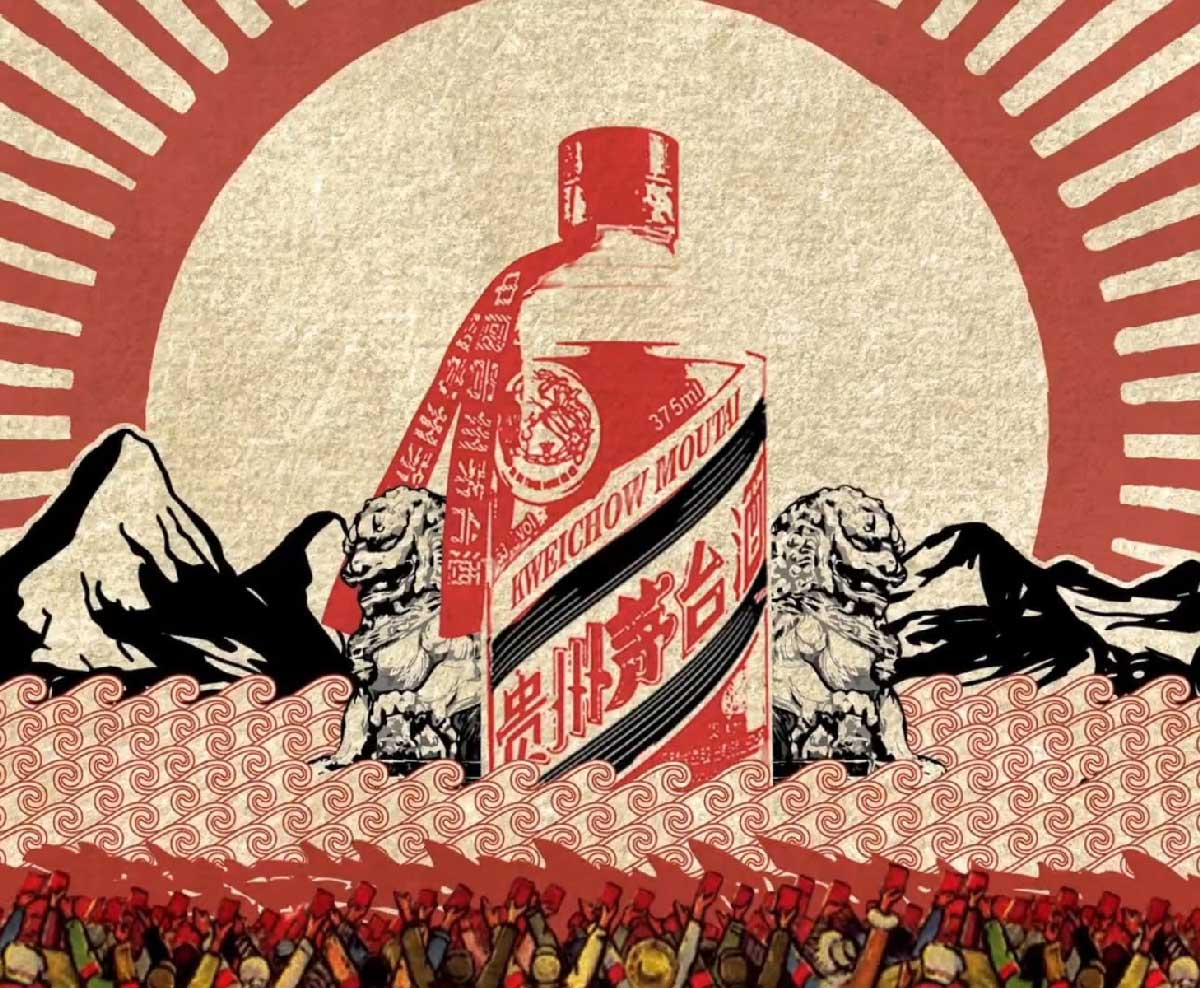