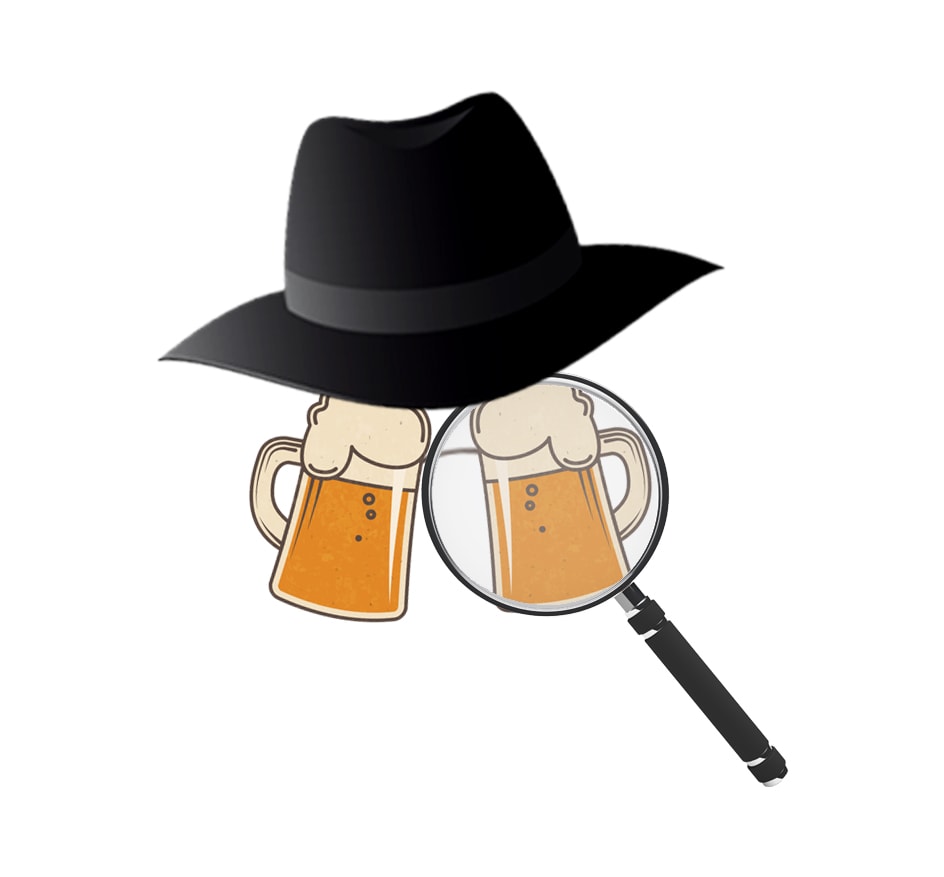 In an article by Robin Eveleigh of Vice, we discover the world of online craft beer trading.

Just as we talked about the fake bourbon bottle market on Facebook a few months ago, craft beer also finds its place on the web.

The Insanely Competitive World of Craft Beer Resales is an article by Robin Eveleigh at Vice.com, which takes us through the gray market world of rare craft beers for resale.

Partly driven by scarcity and fanaticism, this world is starring people who inflate the prices of these rare beers. Resold on Facebook groups, many are not even really interested in the world of beer. Most are based in the United States. Legal distribution and online sales are somewhat difficult there. And for brewers and true craft beer enthusiasts this practice is a headache. And the phenomenon has spread to the UK.

Gen from Gen and Jonny’s Brews tells Eveleigh that “we know little about what goes on. But sometimes we hear about a stupidly high resale price, and that’s frustrating. “We put so much time, thought and love into this and we want it to be consumed by those interested in the contents of the bottle.”

Among the most sought after beers through these sites are English IPA style beers produced in the United States. And also Belgian Lambic beers from the Pajottenland region.

On Instagram, the Brasserie Cantillo brewery has observed the same phenomenon. “A large number of the Cantillo bottles we sold to Beer Merchants went directly to Instagram in exchange. So we made a publication saying that no one could buy them if we suspected they were going to be exchanged, and we kept a close eye on it.”

From here the “spies” were generated, in forums and networks. “We had spies on all the forums and we knew the names of all those exchanging Cantillon in America. If they placed an order, we would cancel it and send an email explaining why. My name was mud but I didn’t care because I knew I was right.”

Jean Van Roy, head of Cantillon, ended up limiting the sale of his special releases. One six-pack per customer. The order is placed online and picked up in person at the brewery with proof of purchase.

“We are aware, of course, that online sales like this do not completely eradicate the black market for our beer. But we believe it has had a positive impact,” he said in a Facebook post in November.

Super limited editions of beer can reach thousands of dollars on resale sites. The largest sale was made through the My Beer Collectibles site. An imperial stout O.W.K. from the U.S. brewery Side Project sold for $5,000 in September 2019.

Robin Eveleigh concludes that through his interviews with various resellers, despite the efforts of breweries like Cantillon, “beer trading is here to stay.” 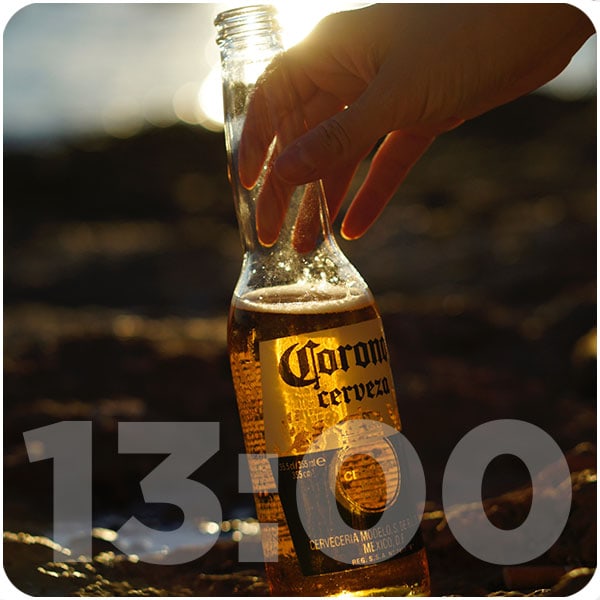 Coronavirus: Corona beer in the spotlight of a controversial advertising 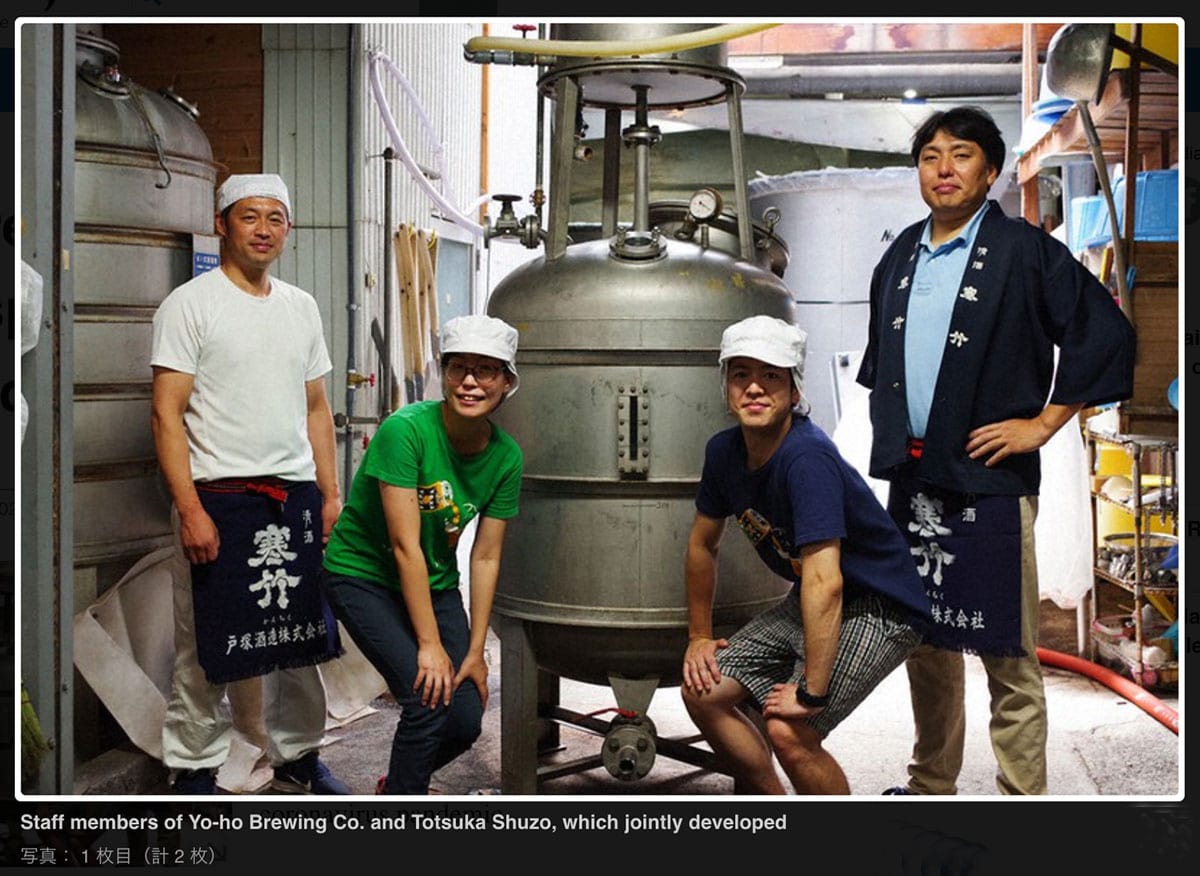