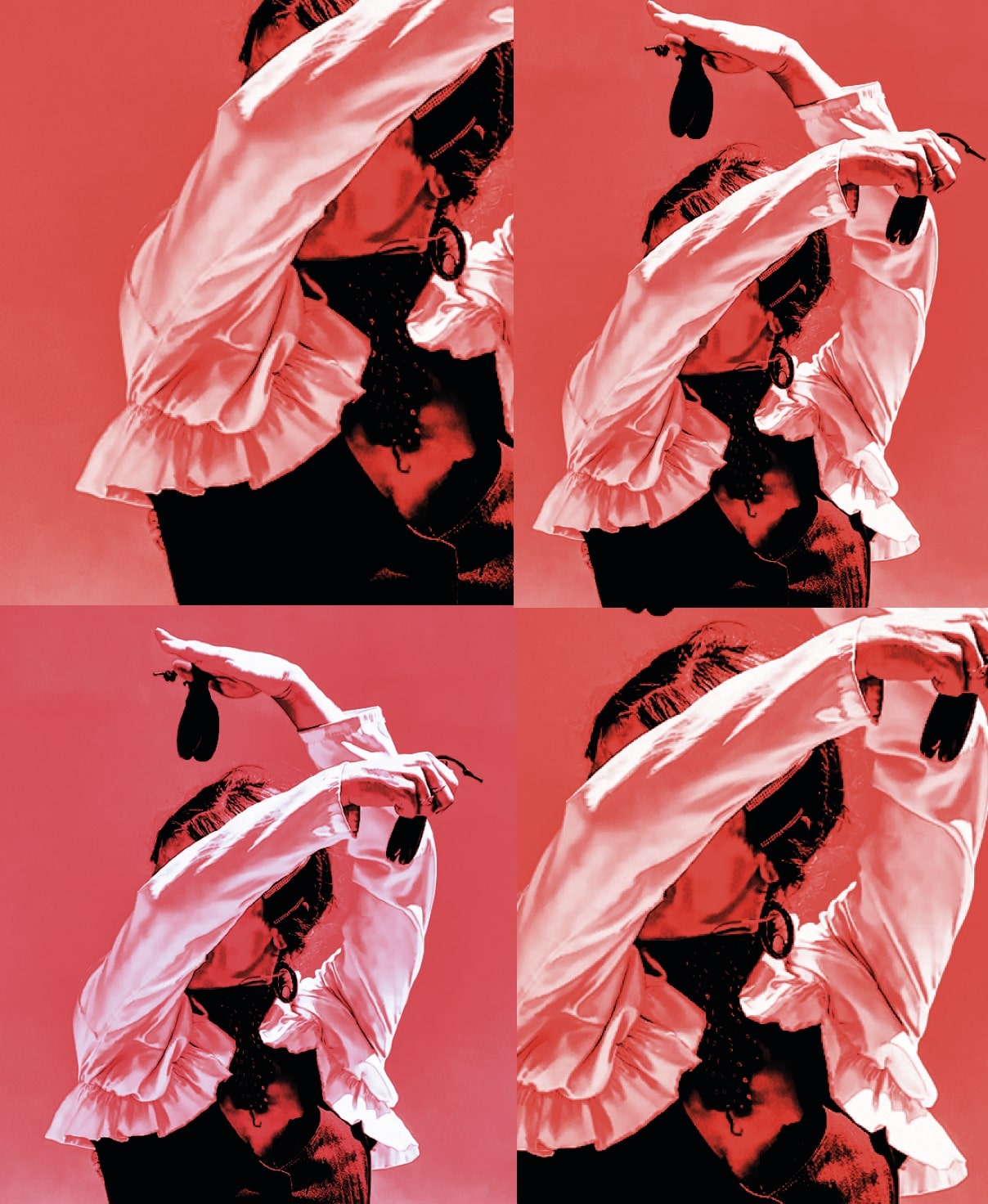 5 Spanish cocktails for this summer

With the arrival of summer we propose you recipes from all over the world, like these four Spanish cocktails below.

You can’t miss the wine in Spain. The Kalimotcho is a mixture of red wine and cola.

Preparation: Fill a collins glass with ice. Add the red wine and coke, and quickly stir the drink. Garnish with a lemon wedge and serve with a straw.

Coquito is a version of Christmas punch. Since its arrival in Puerto Rico from Spain, today it has evolved into a cocktail of rum and creamy coconut cream.

2 cans of coconut cream (such as Coco Lopez)

Preparation: In a blender, add 1 cup rum and all ingredients up to the nutmeg. Blend until well combined, about 1 to 2 minutes. At this point, taste the mixture and add more rum if desired.

Pour the coquito into a large, tightly covered container and refrigerate until well chilled. To serve, shake the jar well to disperse the cinnamon and pour into small glasses.

2 limes, thinly sliced (save a few slices for garnish)

Preparation: Combine all ingredients in a large pitcher (or large bowl) and stir. Chill for 2 hours, or until cold. Serve with lime slices for garnish. For Spanish cocktails, this recipe is simply another take on sangria.

In a large pitcher, add the chilled fruit and the apple, orange and lime slices. Pour in the white wine and seltzer, and stir to combine. Serve well chilled.

This cocktail originated on the island of Menorca in 1967 and thanks to its sparkling effect it is called pomada.

Slice or quarter of lemon (optional)

*Prepare directly in the glass

Preparation: Start by adding the ice in the glass and a slice of lemon. Add one third of gin and two thirds of lemonade. Finally mix lightly, and finish by garnishing with a few mint leaves.

5 premixed cocktails with or without alcohol for the weekend