How to make a bullshot cocktail with chicken stock

We have already told you about the Bullshot cocktail. Restorative, tasty and healing, the Bullshot can be served chilled over ice, and will appeal to Bloody Mary lovers.

The curious story of its emergence in Detroit in 1952 says that the press relations manager for Campbell’s Soup met Lester Gruber of the Detroit Caucus Club bar. Together, they discussed how to increase sales of beef broth and “just add vodka” was what they came up with. But they also thought of adding hot spices. The idea was implemented and was successful but not for long.

The bullshot cocktail is also a great comforting drink for cold winter days, so don’t hesitate to make it. For example, in Portsmouth, bartenders like Kevin Walsh, use this broth toddy when there are snowstorms. There are several recipes to make it, and Walsh’s recipe, without vodka, incorporates Irish whiskey, Amaro, honey, lemon and bone broth.

1/4 cup vodka or other liquor

Pinch of salsa, if desired

A squeeze of lemon or lime

Rosemary for garnish a few slices of ginger

If using spices or herbs, combine them with the hot chicken stock and let stand for at least 5 minutes, or longer if a stronger flavor is desired. (If letting stand overnight, stir and heat the stock when serving).

Put the vodka, sauce and citrus juice in the bottom of a cup and stir. Slowly add the hot broth, stirring to combine the flavors. Garnish with a sprig of rosemary. 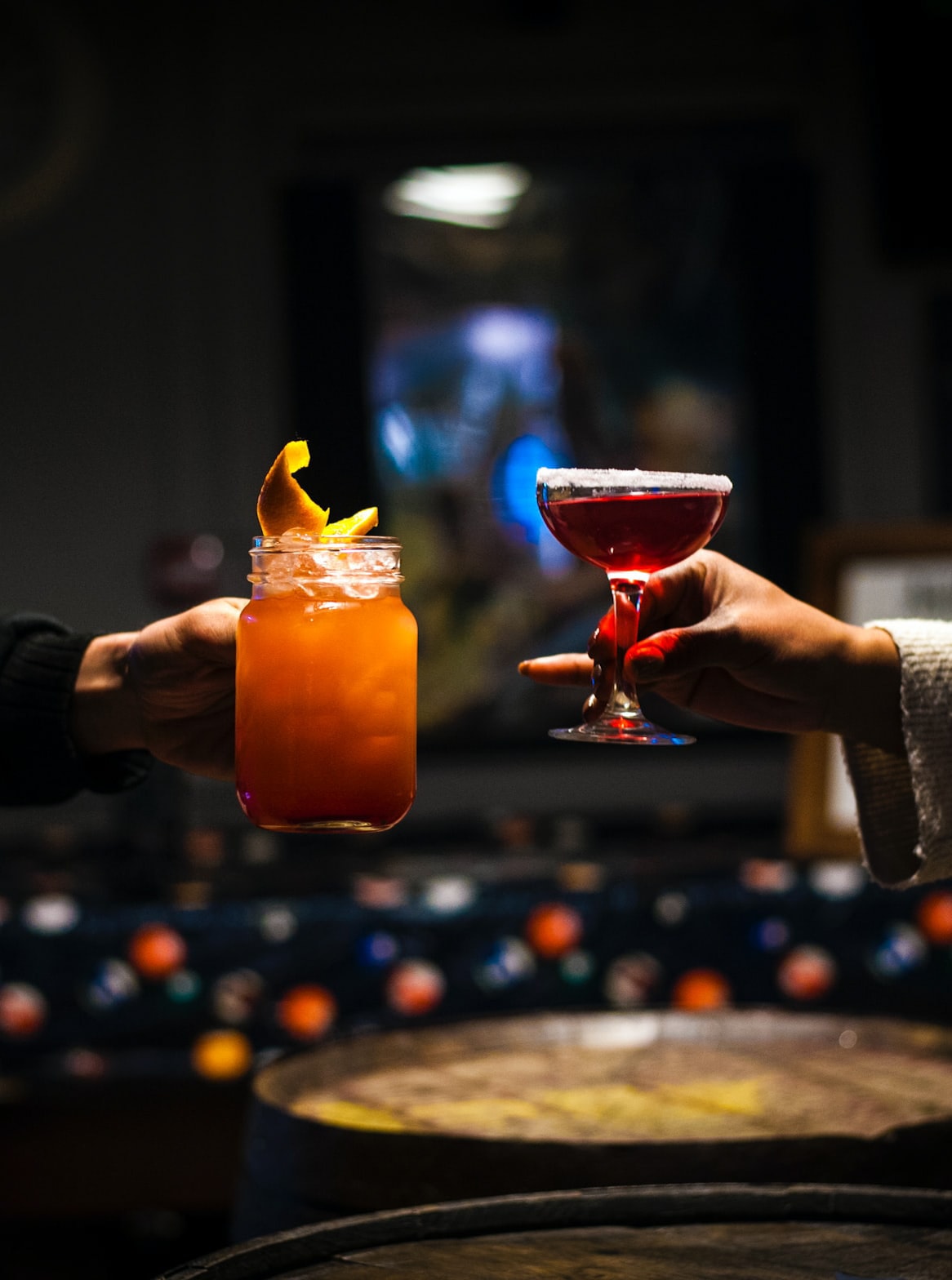 Alcohol-free is coming back in January