A Bloody Mary or a Bullshot? Focus on these two cocktails

Two cocktails united by the concept of brunch, and one of them derived from the other: the Bullshot. We talk a little about both here.

Substitute beef broth for tomato juice in the Bloody Mary and you get the Bullshot. Restorative, flavorful and soothing, the Bullshot is served chilled over ice, and will please Bloody Mary lovers.

This mixture of beef broth, vodka and ingredients such as Tabasco or Worchestershire sauce finds its origin in a so-called Detroit bar in 1952. But in Portsmouth, bartenders like Kevin Walsh, use this broth toddy when there are snowstorms. His recipe, without vodka, incorporates Irish whiskey, Amaro, honey, lemon and bone broth.

The curious story of its appearance in Detroit in 1952 says that the press relations manager for Campbell’s Soup met Lester Gruber of the Detroit Caucus Club bar. Together, they discussed how to increase sales of beef broth and “just add vodka” was what they came up with. But they also thought of adding hot spices. The idea was implemented and was successful but not for long.

The Bloody Mary, the classic brunch cocktail along with the Mimosa, meanwhile, emerged in the 1920s. Its creation is most often associated with Fernand Petiot, a bartender at Harry’s New York Bar in Paris. But Petiot apparently only added a few spicy touches to this cocktail with vodka and tomato juice that was made at the St. Regis Hotel in New York in the 1940s. This recipe of vodka with tomato juice is attributed to George Jessel, Hollywood star between 1920 and 1950.

There are many recipes for Bloody Mary, a cocktail that evolved over time from its ingredients to the techniques to make it with a shaker, either shaken or with a roll.

60 ml of your favorite vodka

Dash of salt or celery salt

A dash of ground black pepper

*A twist on the Bullshot cocktail with beef stick and lemon for garnish. 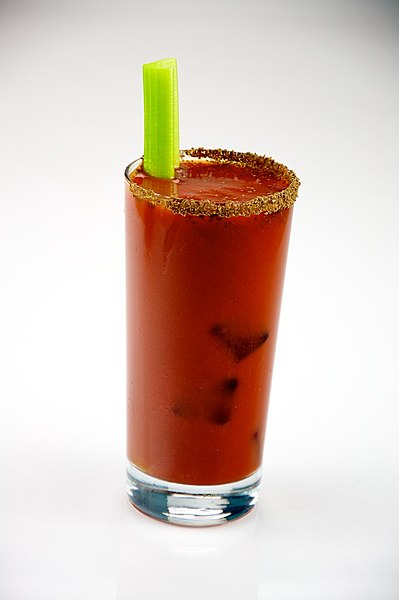 A dash of ground black pepper

Preparation: instead of shaking the shaker, make a roll, i.e. pass the contents from one shaker glass to another two or three times through a Hawthorne strainer. Salt the rim of the glass with celery salt. Filter the contents into a Collins glass with ice fresh from the freezer. 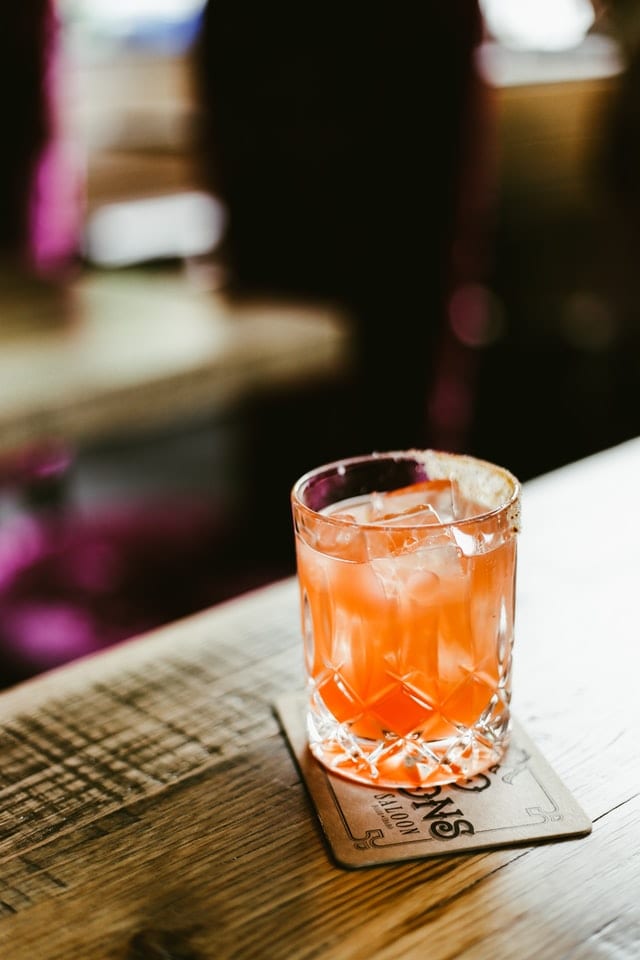 This is how the royal family enjoys cocktails and drinks