“My best gin and favorite”, by bartender and mixologist Paolo Viola

We already know Paolo Viola well and have shared his cocktail recipes on Spirits Hunters. Now he tells us about his three favorite gins.

Paolo Viola, barely twenty-seven years old, has made a name for himself, and very well known, on the food and wine scene around the world. “When I was 24 years old, I already started a bar in London and now in Milan,” he says, a few years back.

He is now one of the best bartenders in Europe, and his playfulness and passion for his work have earned him a place on the “Belved’Air Crew“.

Paolo’s big turning point happens in 2014, when entered the Ritz Hotel in London. Although he recalls a complicated beginning. “I started in the restaurant as a clerk, carrying seven kilos of trays with porcelain plates and a bell, there were stairs to climb all the time,” he says. He later became a bartender and the success was dazzling.  One of his drinks gained recognition as best vodka cocktail in London. In 2017, he returns to his homeland in Milan: “I’ve travelled the world, but I had to come back. The only city with the international dimension I needed was Milan“.

He then launched the Terrazza Calabritto concept. For this Milanese bar, he composed a list of cocktails, inspired by his favorite products, flowers and fresh fruit. Paolo makes it a point of honor to behave behind the bar: “The first objective is to make those who come to see us smile. If I go to a bar and the bartender doesn’t look me in the face, he may make the best drink in the world, but I’ll never come back.” Cracco, the head chef, and Paolo form the duo of Italian excellence. Every media speaks about it, and the restaurant sells out every day.

Currently, Paolo is the Manager of the Morgana Lounge Bar project in Taormina, Sicily the club owned by Christian Sciglio and Guido Spinello. A very sophisticated cocktail bar with a high level of drinks. “I have decided to return to my roots, and I am the manager of Morgana bar,” he adds. 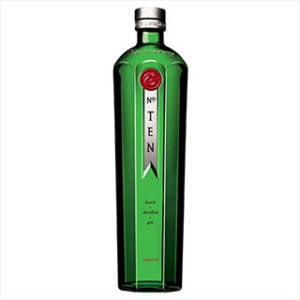 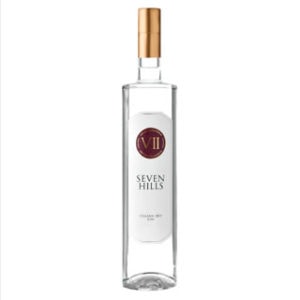 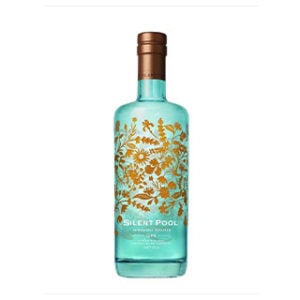