In recent months, Diageo has acquired spirits companies in the United States and the United Kingdom. Recent acquisitions include Aviation American Gin, owned by American actor Ryan Reynolds. The gin’s transaction last August settled for approximately $610 million. Later in October they agreed to buy the British distillery Chase, a producer of gin and vodka, the amount of which was not disclosed. Already in 2017, Diageo acquired the brand of Tequila Casamigos, from actor George Clooney for one billion dollars.

Diageo’s strategy is based on the consumer who drinks “better, not more,” said Ivan Menezes, CEO of Diageo. The trend of drinking better and less has continued throughout the coronavirus pandemic.

“The trend for premium has continued throughout this period, and I would say it is the greatest source of value creation for a company like Diageo, people who drink better and switch to Talisker Single Malt or Johnnie Walker Blue (whiskey) in China,” Menezes said Monday.

Menezes reaffirmed Diageo’s intent to acquire brands in the high-end, fast-growing, high-margin segment of the market. This would only increase Diageo’s growth and margin profile. 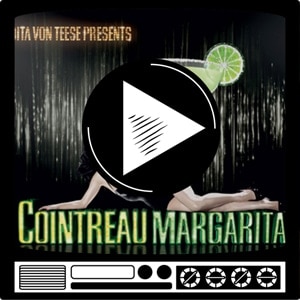