Do you know about Sodabi? The spirit drink from Benin

Sodabi is a liquor from Benin, which has existed since approximately 1918-1919, during the Dahomey kingdom. It is distilled with palm oil, something that provokes controversy in the country. And not only this, but a wave of opinions about sodabi, liquor that for many only brings discomfort.
Roger Gbégnonvi tells in his chronicle Aléas du sodabi au Dahomey-Bénin these negative consequences of sodabi, from the destruction of palm oil to the unconsciousness of having the gods’ liquor tasted by minors. But today we find ourselves in a world that is increasingly seeking the organic production of spirits, distilleries that strive to produce with respect for the environment. Can we share the opinion of Gbégnonvi’s chronicle?
There is no harm in wanting to internationalize a drink, or in wanting to produce better vats of a spirit. Culture is however a very strong point in the world of spirits and as long as habits persist, it will be difficult to break with traditions that in turn benefit the environment. Who would say in the years 1918 and 1919 that today we would have the amount of groceries based on palm oil? The famous cream of hazelnuts, soaps, among other products.
Going back in time is complicated, changing a culture even more. Maybe Benin will find a courageous and creative distiller who will find an alternative to palm oil for the creation of sodabi?
Don’t drink and drive. Enjoy responsibly.

Where did this giant cucumber come from? 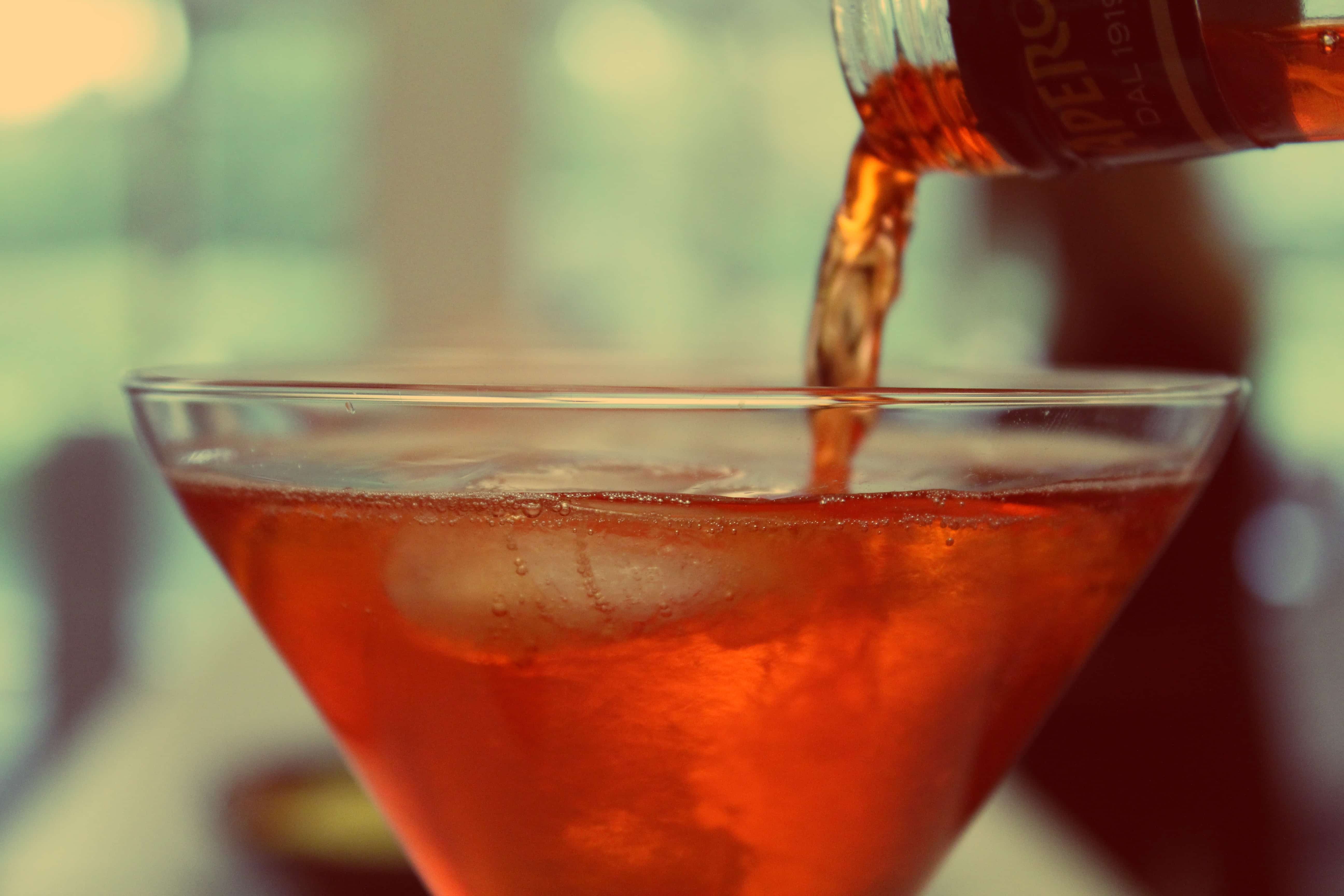 Is there copyright in cocktails?