Largest whisky collection to be auctioned in 2020

The largest and most expensive whisky auction will be in 2020 according to Whisky Auctioneer. Of a value of 8 million pounds (10.3 million dollars), it has more than 3900 bottles.

It is next year’s most anticipated auction and offers a collection of over 3900 of the world’s rarest whisky bottles. The private collection will be on sale through the Whisky Auctioneer site.

This private whisky collection “The Perfect Collection” belongs to a private collector in Colorado, USA. This is the late Richard Gooding, a former PepsiCo bottling magnate. The magnate built this collection through his trips to Scotland, where he bought whisky at auctions and distilleries.

It is undoubtedly a special collection that brings together bottles such as the exclusive Fine and Rare Macallan year 1926. To date it is the most expensive bottle of whisky. In fact, it was recently sold for 1.5 million pounds (1.8 million euros). The collection also includes bottles from brands such as Bowmore, and from independent distilleries that have already closed.

Among the bottles worth around $10 million are several Scotch whiskies.

Some whisky bottles from the auction

According to Ian McClune, founder of Whisky Auctioneer, “this is an unprecedented lot“.

He added that the collection is the largest in both volume and value. And, “Most excitingly, Gooding really developed and built a wide range of whiskies from the entire Scotch whisky industry and also from other countries“.

The collection will take place in two different auctions. One is scheduled for February 7 to 17, and the second from April 10 to 20 of the year 2020. You can access the auction via the following link. 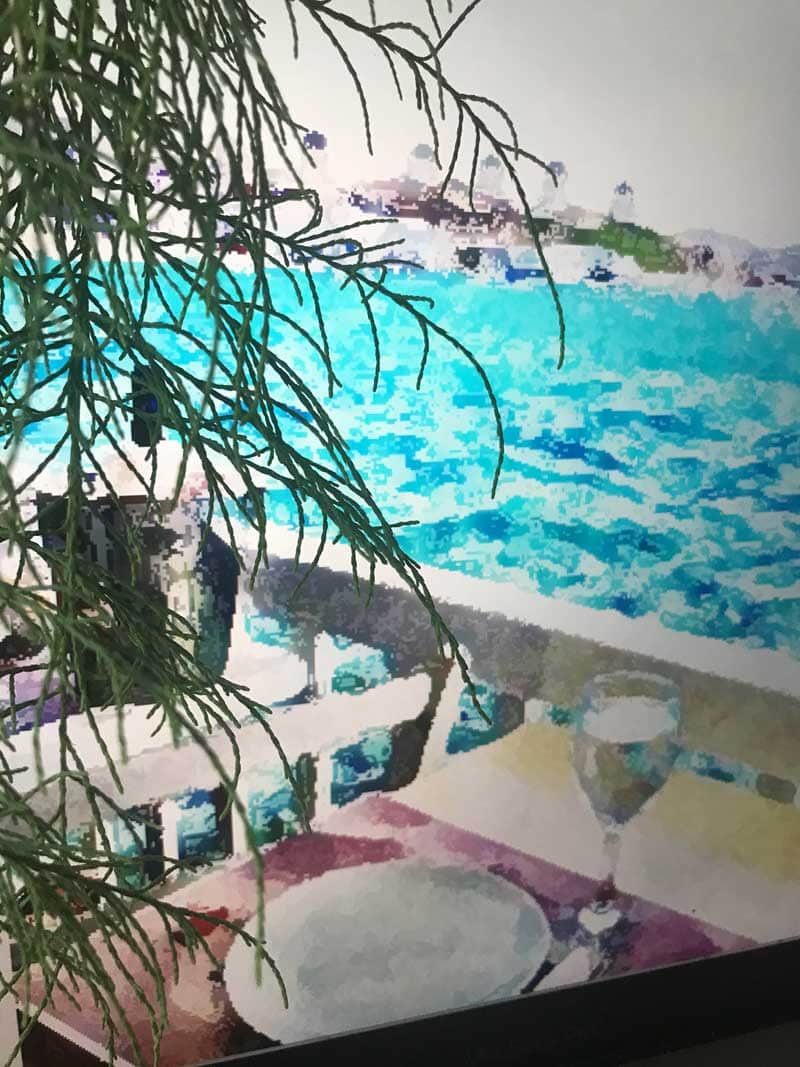 Meet Katerina’s Bar, one of the best bars in the world in Mykonos