A hard fall for the pisco sector compared to the same period in 2019 due to Covid-19. Read more about it here.

Like many alcoholic beverage sectors, pisco was also affected by Covid-19. Isolation measures worldwide resulted in a 59% drop between January and May, i.e. pisco shipments amounted to only USD 1 049 000 in this period. More than half compared to the same period in 2019 when it achieved sales of $2 545 000. This was reported by the Association of Exporters (ADEX).

Carmen Robatty de Moquizalla, vice president of the Pisco Committee of the business association said: “In order to reach interesting and distant markets, a series of strategies need to be developed together with the public sector. The pisco sector is important and will contribute to the reactivation of the Peruvian economy“.

It is worth mentioning that the pisco chain includes farmers, shippers, transporters, destemmers, distillers, technicians, oenologists, tasters, sommeliers and administrative staff, among others. These actors are distributed in a little more than 500 wineries and together they generate around 20,000 jobs, from the harvest to the finished product.

Despite the adversities, pisco continues its expansion plans abroad. They are especially focused on Europe and Asia with high promotion activities.

Among these activities, they created the Pisco College Goes Online course. It is a way to virtually train bartenders, purchasing managers and professionals from the Horeca sector in Benelyx and Scandinavia, according to Gestion.Pe. It will also allow them to share the history, properties and their different techniques of use in cocktails. The courses are given in English and French through six modules.

On the other hand, the promotion in Asia aims especially at Korea and Taipei. The Spirit of Peru online campaign will take place from July 24th to 31st in 67 bars in seven cities in South Korea. This initiative encourages consumers to upload a picture on their social networks with a pisco-based cocktail.

And to promote pisco in Taipei, it will be promoted in Without, one of the most renowned bars there. It will also be promoted in Peruvian restaurants such as Fiesta, Mama Inca and Pico Pico, which are very popular among Asian consumers.

Pisco, Spirit of Peru is a brand concept created in March 2019 as part of a communication strategy to promote the knowledge and consumption of this drink in international markets. In 2019, pisco exports totaled 6.88 million dollars. 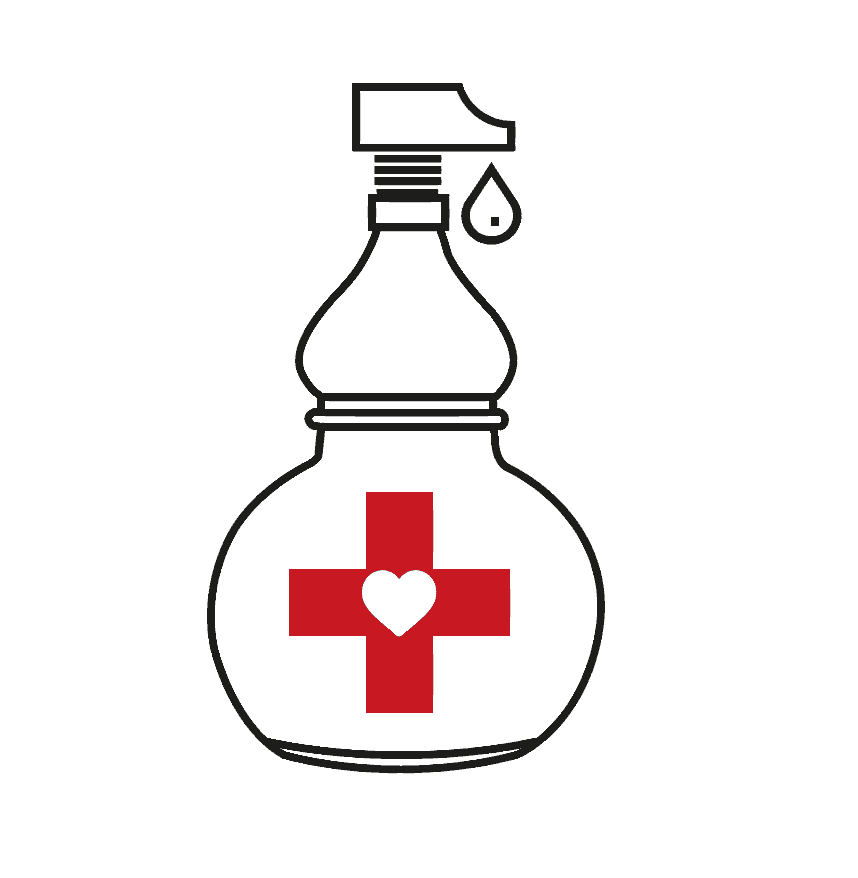