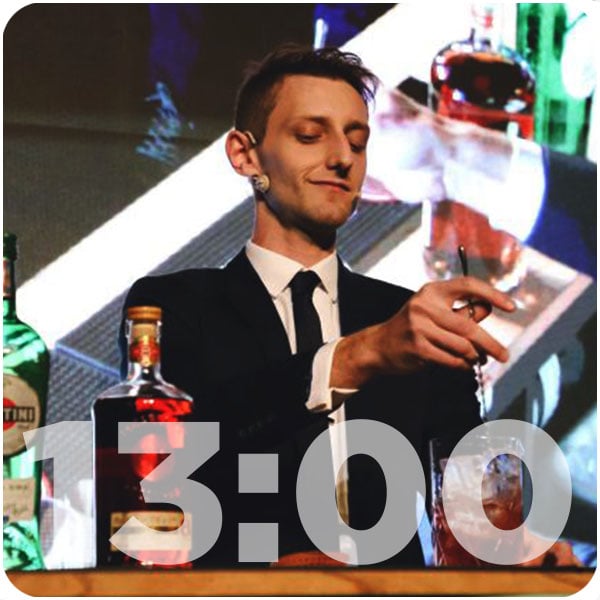 Argentina celebrated their final of the Bacardí Legacy Cocktail Competition 2019 at the Usina del Arte on Monday night, with more than 15 guests. For this edition the bartender of the Bar Docks, Santiago Elkin, was crowned winner after facing the bartender Gabriela Nevada of the bar SHOUT Brasas & Drinks and Pablo Pestinante of the bar Ceviche.

The cocktails had to be made with rum Bacardí Carta Oro, Bacardí Carta Blanca or Bacardí 8 years old and lasting ingredients, challenging the bartender to elaborate this combination with authenticity.

Although he had to face more than the last challenge to achieve victory. Prior to the contest each bartender went through a tough promotion process in order to test their cocktail in different bars including their own, teach their staff to prepare the cocktail and alert on social networks.

With the Fuego cocktail Santiago Elkin won the top prize. The last, were months of hard work, as the bartender mentions in his social networks: “Thanks to @rptubert for these three months of passion and support, encouragement and serenity“. Months that were worth a lot of preparation and in the meantime, the winning recipe of the Fuego cocktail.

About his cocktail he commented “Fire is something that is inside each person who loves his profession. I wanted to create a cocktail that breaks with the classic concept and stands out for its heart and power.”

The next step for Santiago is to represent his country at the Bacardí Legacy world final next May in Amsterdam, in which a total of 42 bartenders from all over the world will participate and will take advantage of the exclusive opportunity to make a cocktail with Bacardí Añejo Cuatro rum.

The recipe for the Fuego cocktail consisted of: 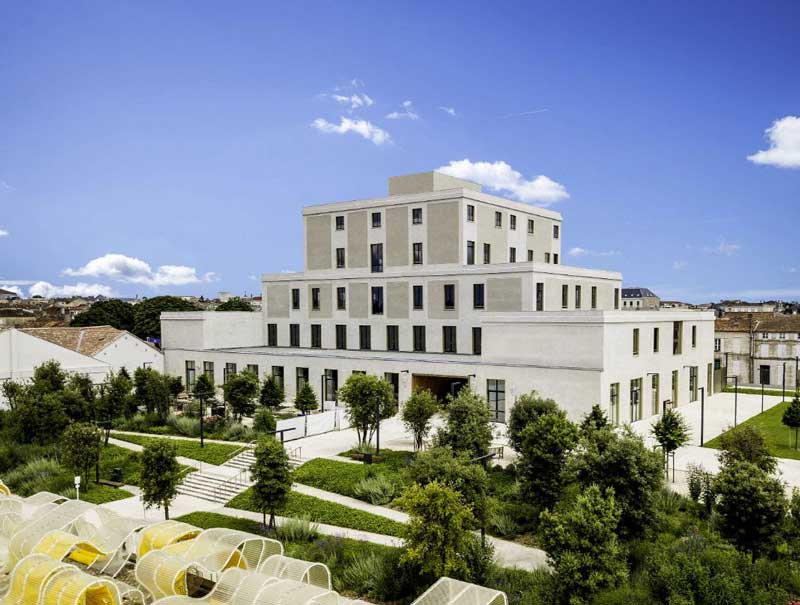 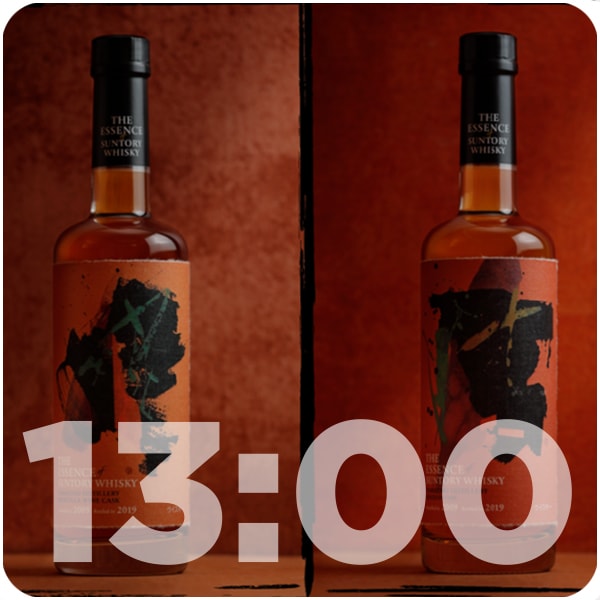