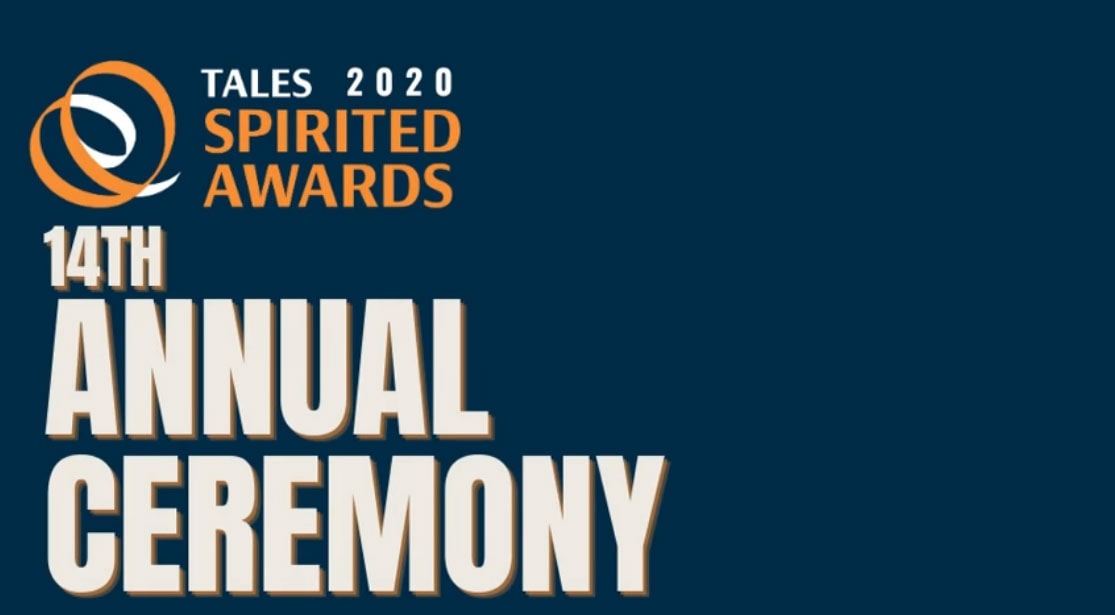 Winners of the final round of the 2020 Spirited Awards®

The Tales of the Cocktail Foundation announced yesterday the final round of winners for the 14th edition of the Spirited Awards®.

As we know, this is the first time in the Foundation’s history that the awards are being held virtually. The winners of the first round were announced on September 21st.

It should be noted that this year certain categories were modified and even suppressed. For example, no bar was awarded this year for the Spirited Awards World’s Best Bar category. Travel restrictions and confinement during the pandemic were reasons that challenged the judges to visiting the nominees for this award.

In addition, the Foundation decided to update the eligibility rules to avoid repeating winners. That is, if an individual has won an award in the past, he or she cannot be selected as a winner for the same award in the future. A way to provide more opportunities for more participants for their work.

Finally, for the first time in the awards, the Pioneer Award Winner and Dame Hall of Fame American and International Inductees were announced during the Spirited Awards. Dame Hall of Fame celebrates leaders who have made unique and longstanding contributions to the global hospitality industry community. This year the foundation through the Dame Hall of Fame reinforced its sense of inclusion for the LGBTQIA+ community by using the word “individual” as opposed to woman.

American Bartender of the Year presented by Pernod Ricard

International Bartender of the Year presented by Martini & Rossi

Timeless International presented by Tales of the Cocktail Foundation

The Dame Hall of Fame ceremony, in partnership with Spirit Forward by Bacardi Womxn in Leadership, was hosted at 12PM CT today and those recognitions and winners are featured in full below.

Below is a list of the Spirited Awards chairs responsible for overseeing this year’s selection process: 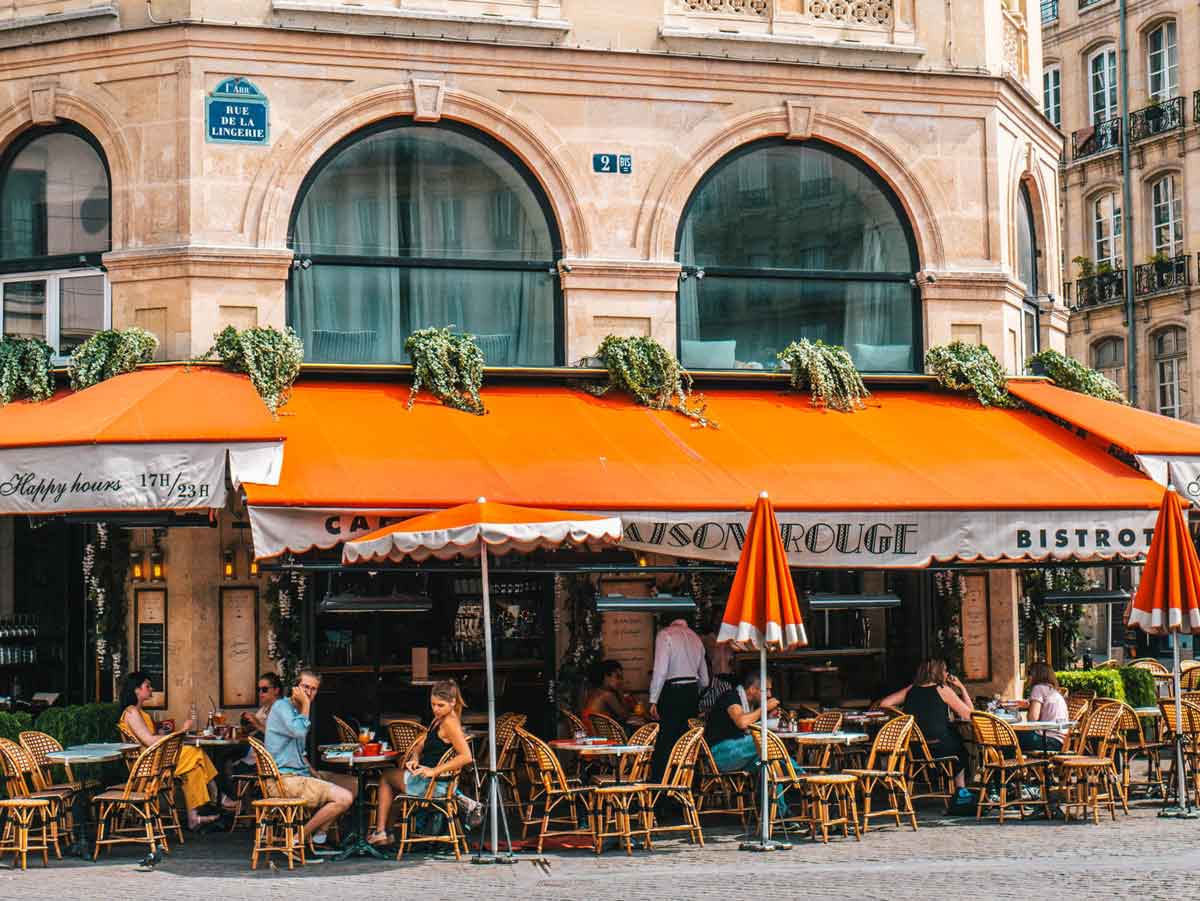 In Paris, bars and restaurants can now expand or create their own terrace