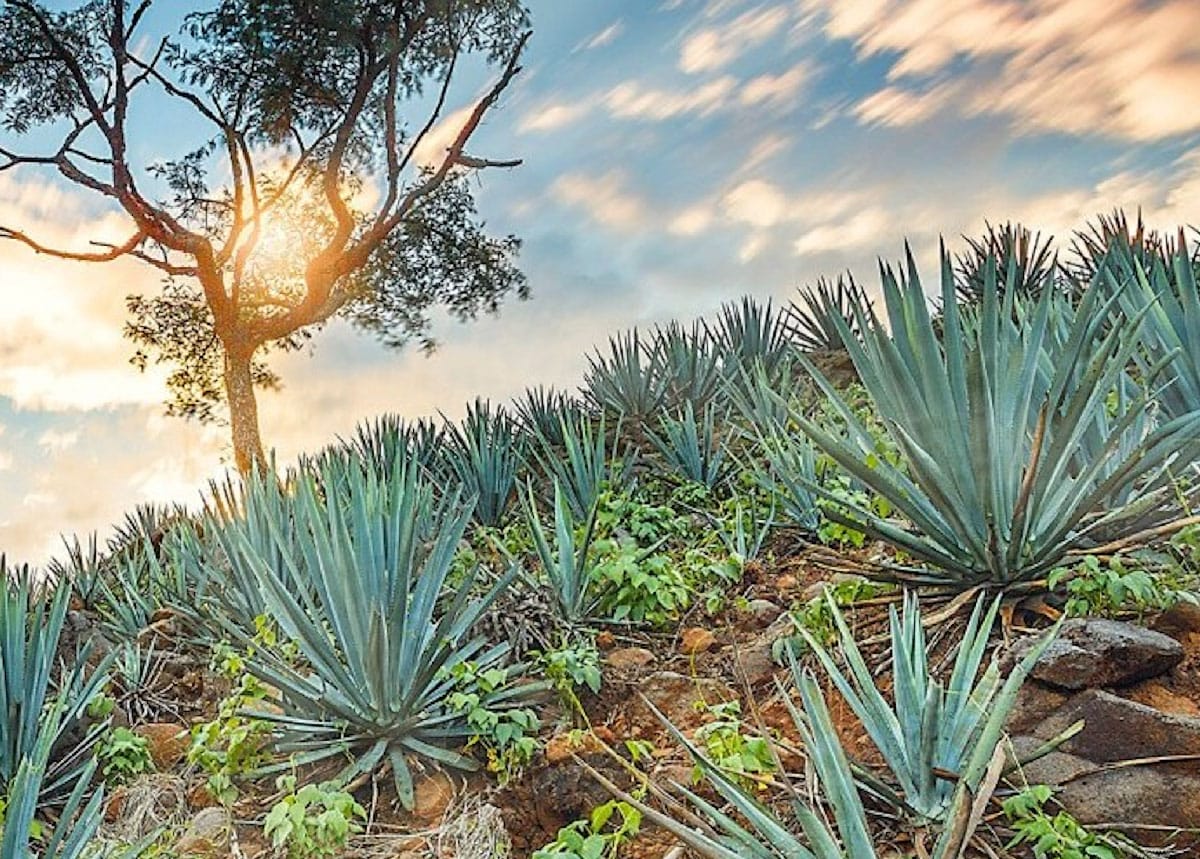 In the world’s leading tequila market, the United States, the pandemic seems well underway. An IWSR study shows this.

The mania for the blue agave Mexican alcohol, tequila, is not letting up in the United States. As a result of the pandemic, cloistered consumers have reproduced, no doubt with varying degrees of success, the cocktails they used to consume in restaurants, bars and nightclubs. Mainly, and obviously, the Margarita appears in first place as the most prepared cocktail.

And it goes beyond a mania for this alcohol among consumers. Even Hollywood stars have started to produce tequila. Definitely this market does not seem to be slowed down by the covid-19 pandemic.

Among the artists we cite The Rock, Dwayne “The Rock” Johnson (Tequila Mana) and even George Clooney, who in 2013 launched Casamigos, acquired in 2017 by Diageo. Not to mention Nick Jonas who joined John Varvatos last year to launch Villa One tequila.

The International Wines and Spirits Record (IWSR), the leading provider of data and market intelligence in global spirits markets, warns that caution is in order.

One must be aware of the competition between good tequila and low-end tequila. A post-confinement cocktail rivalry with the theory that: no matter what the bottle… Also, that in other regions of the world “tequila” is also being produced, without actually being tequila. The latter are not produced with blue agave, as stipulated by the norm of this alcohol of controlled origin denomination. However, consumers are satisfied with this type of alcohol in the rest of the world rising the overall idea of “consuming tequila”.

The IWSR believes that tequila producers should concentrate on increasing quality towards the premium range. Finally, the IWSR report concludes that the pandemic has weakened small niche players, something that will motivate industry leaders seduced by the potential of the luxury alcohol market.